The show was headlined by Seth Rollins, who continued his rivalry with Riddle from the red brand. The duo have been at odds since last month and got a chance to settle their differences in a Street Fight. The bout was won by Riddle, who has seemingly had the upper hand in the feud so far.

Elsewhere on the show, Asuka and Becky Lynch continued their rivalry from WWE’s flagship weekly program. The two former RAW Women’s Champions have been embroiled in a feud ever since Asuka made her return to WWE programming. They also recently had a match on RAW, which Becky won. However, the Japanese star was able to even the scores in Louisiana.

Veer Mahaan was also in action at the Brookshire Grocery Arena. The Lion has been unstoppable since being repackaged and has taken down everyone in his path. He defeated R-Truth in a singles match to continue his winning streak on last night’s show.

Also, on the show, Theory locked horns with Dolph Ziggler in a one-on-one contest. The rising star recently lost his United States Championship to Bobby Lashley. However, he went on to win the Money in the Bank briefcase and, therefore, has the right to challenge a champion of his choosing at any time and place.

A current AEW star reveals how he was allowed to appear on WWE TV this past month right here. 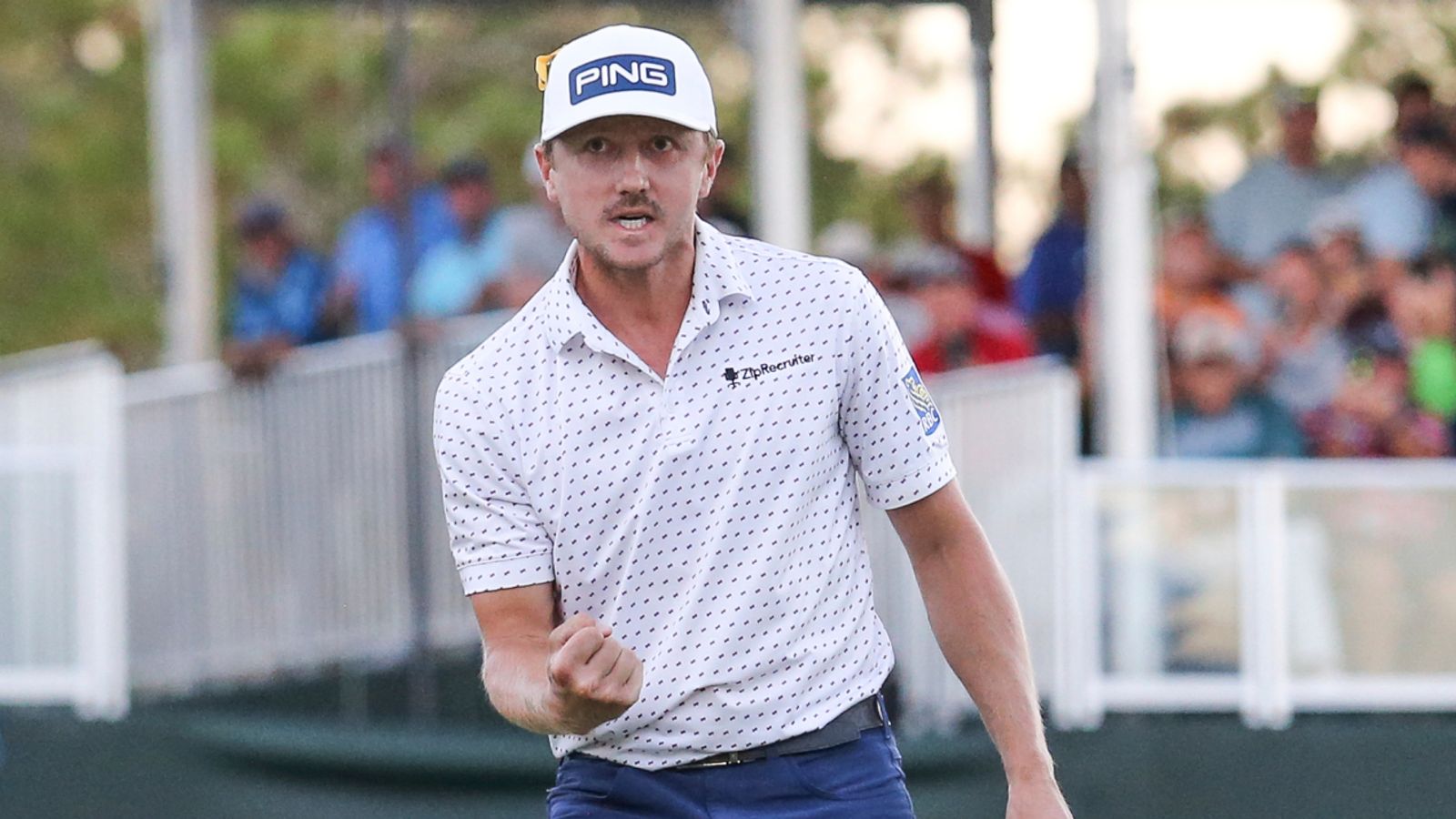