xQc and Pokimane are two of the biggest streamers on Twitch, with the former being the highest overall streamer in terms of viewership and Poki being the best performing woman in the same category.

So naturally, when the two decided to play some matches of Fortnite with each other, fans definitely showed up with nearly 100,000 viewers across both streams.

During one of their matches, they decided to use the fact that people were stream sniping them to their advantage, convincing a large group of enemy players to remain friendly to them and others.

This surprisingly worked out for them for a while, with xQc wanting to create a long line out of the players and slide down the mountain they were standing on, but as soon as he was ready to count them down, he was kicked out of the game with Poki following close behind.

“Everybody! On my mark- I just got disconnected.”https://www.sportskeeda.com/”Wha-? I got kicked out!”

xQc and Pokimane kicked for teaming with enemy players

Upon returning to the main menu, xQc tried to ask his chat if it was an automated kick or if it was from him being reported, getting no straight answers from his audience. Poki asked him if he was kicked too, worrying that he was removed from the servers.

“Yeah, I got kicked too. I think I got reported or something.”https://www.sportskeeda.com/”Oh my god, I’m so glad we’re not fully banned.”

xQc then asked Poki what she wanted to do now, to which she responded by saying she wanted to keep playing the game but do so normally, as to not get kicked again and run the risk of being permanently banned.

“What do you want to do now?”https://www.sportskeeda.com/”Go game, but regular game.”

After playing one more match in Fortnite, they started playing the board game Battleship and have been doing so for the past hour.

A handful of users on Reddit reacted to the clip, with one pair mocking the people who reported the streamers for their activities. Another user activated a bot that plays two Twitch VODs simultaneously, making it possible to watch both streamers’ reactions at the same time.

With xQc and Pokimane luckily avoiding getting permanently banned from Fortnite, it’s almost certain that these streamers won’t try this experiment any time soon, at least not on any public servers.

“Now all these guys do is collab, everybody’s in business with each other” - Shannon Sharpe reacts to Draymond Green’s comments on skipping his game to watch LeBron overtake Kareem 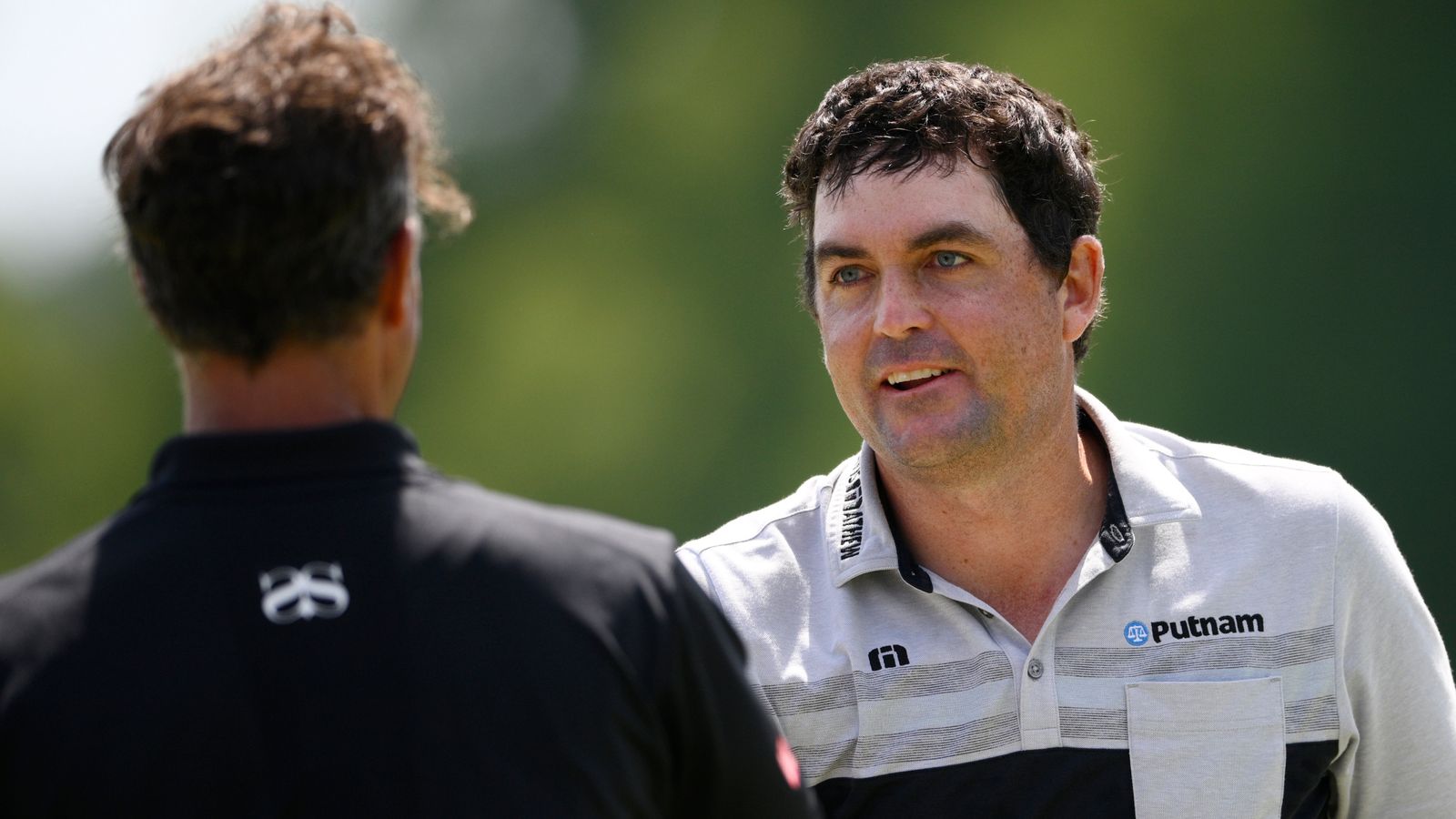