Former Indian cricketer Maninder Singh believes that being named the vice-captain of the ODI team against Bangladesh doesn’t give KL Rahul any guarantee of playing all the games unless he performs well.

Rahul’s form of late has been under the scanner and Maninder recalled the way the stand-in Indian captain batted in the ODIs against Zimbabwe. He felt that the opener was a bit too conservative upfront and that affected the Men in Blue even in the T20 World Cup.

Speaking in a media interaction arranged by Sony Sports Network ahead of the ODI series, here’s what Maninder Singh had to say about the Indian vice-captain:

“KL Rahul seems to have gone into a shell since the Zimbabwe series. He has to come out of it as we know what kind of a classy cricketer he is. You can’t even use up 5-6 overs upfront in ODI cricket. He needs to take a fearless approach in T20 and ODI cricket. You can be dropped even if you’re a vice-captain.”

Maninder Singh also spoke about Shubman Gill and how impressive the youngster has been for the Men in Blue across formats. He was surprised to see Gill’s name missing from the ODI squad against Bangladesh and believes he should play regularly as that would only make him a better player.

On this, the former cricketer stated:

“Shubman Gill looks like a different class of player from others. He needs to play consistently for India across formats as he has done well in Tests, ODIs and even in T20 cricket whenever he got a chance. You should open with him in white-ball cricket and have him at No.3-5 in the middle order in Tests. He has that fearless approach that is necessary going forward.”

LastPass Just Had (Another) Security Breach

Tom Brady retires: 3 teams that wish he stuck around for one more year 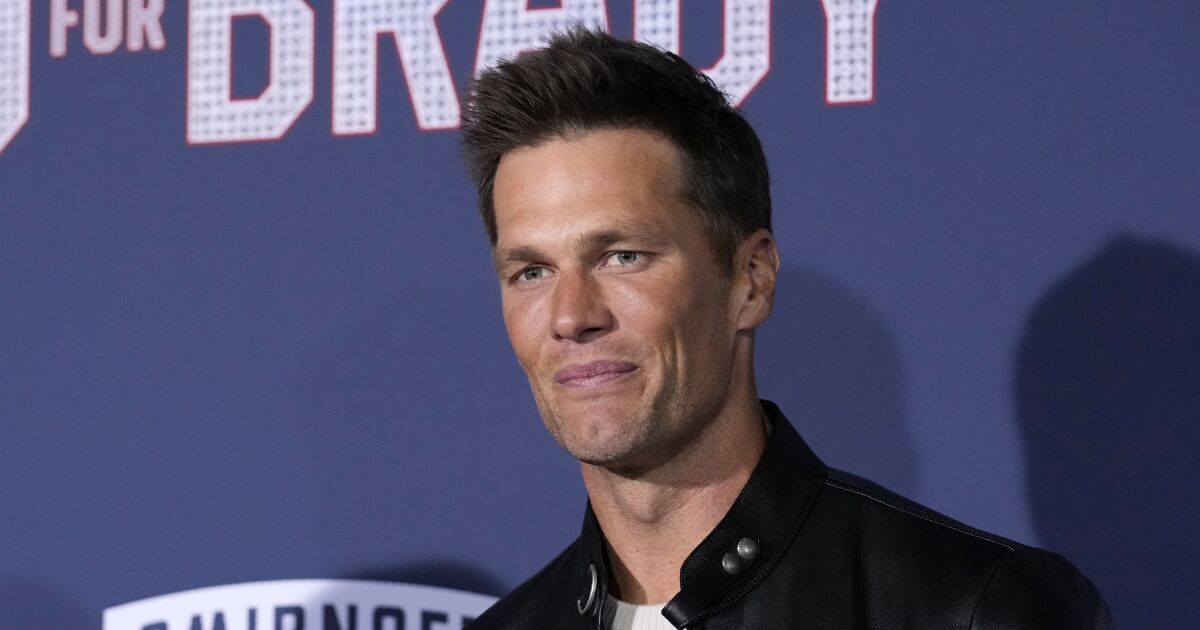