Danielson’s feud with The Authority remains one of the best storylines in recent history. It eventually culminated with him winning the WWE Championship and the World Heavyweight Championship by beating Batista and Randy Orton in the main event.

Speaking on his Oh… You Didn’t Know podcast, Road Dogg (Brian James) claimed that Danielson’s shirt sales dropped after his emphatic win at The Grandest Stage of Them All. He explained why it wasn’t the former WWE Champion’s fault that fans seemingly lost interest in him.

“They made [Bryan] that night, but look, the next day was a different story. My little engine that could did, so now what? You know what I mean? Okay, now, his t-shirt sales legitimately dropped after he won the title and that’s not… you can’t make that up. That’s nothing having to do with him, that’s me being more invested in the climb than the perch at [the] top.” [H/T: WrestlingInc]

Bryan Danielson has been feuding with Chris Jericho and The Jericho Appreciation Society for quite some time now.

Amid his rivalry with the former AEW World Champion, Danielson has also faced Daniel Garcia on a couple of occasions. The former WWE Champion has expressed interest in taking Garcia under his wing in the Blackpool Combat Club.

“30 minutes of Bryan Danielson versus Daniel Garcia, two out of three falls on national television. Can you imagine if they gave that spot to a Ricky Starks?” Cornette said. “To anybody with any f**king potential whatsoever? Somebody with personality? Somebody that doesn’t look like another interchangeable white boy on an indie show doing wrestling holds?”

Danielson will face Jericho in a singles match at the upcoming All Out pay-per-view in what is sure to be a hard-hitting bout. Their encounter will only add more fuel to the rivalry between Blackpool Combat Club and The JSA.

Amazon and Russell Wilson are pulling the dumbest, most nonsensical NFL prank How will USADA affect Conor McGregor’s return to the octagon?

Bracketology predictions: How UNC’s loss to Duke will impact the NCAA Tournament field 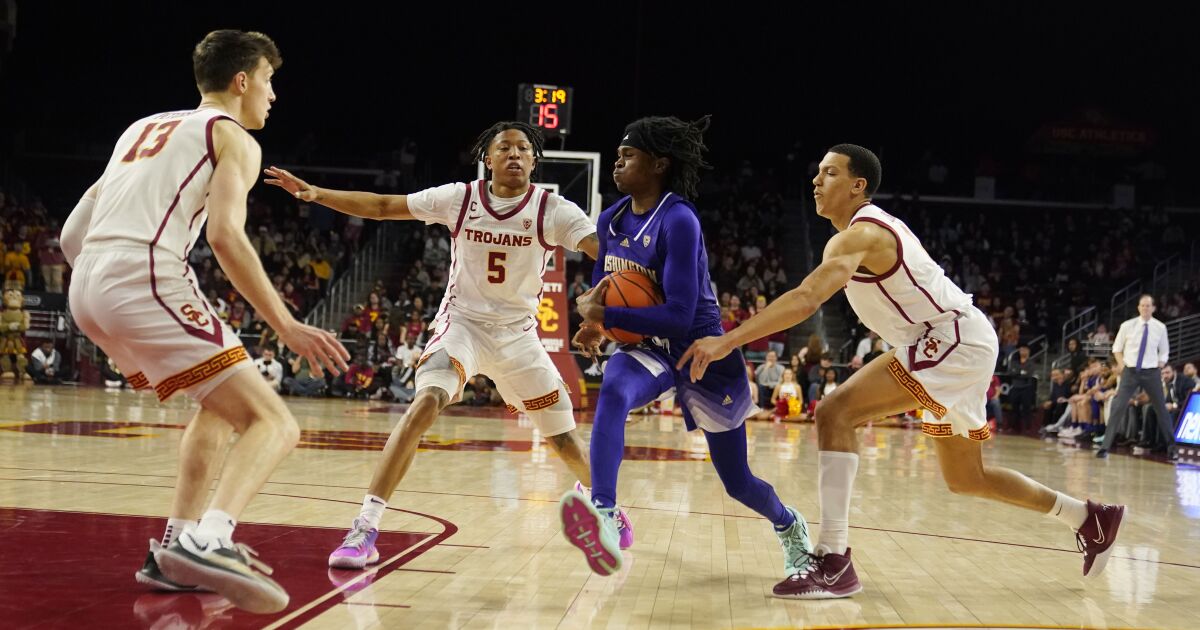