Shaquille O’Neal who’s widely considered the most dominant player the NBA has ever seen, is a teddy bear when it comes to his mom. The Hall of Famer has repeatedly mentioned that it’s his mother who puts perspective on his pursuit of greatness.

On the “PBD Podcast,” the legendary former LA Lakers center opened up on why Lucille O’Neal is his biggest motivation:

Shaq is the eldest of Lucille O’Neal’s children and was born when she was only 18. Despite the difficulties that she had to go through in raising her kids as a single mother, she still somehow managed to make ends meet.

Shaquille O’Neal knew how hard his mom worked to give him, his brother and his sisters the future they deserved. No wonder the four-time champ is excessively generous towards his mother.

In an interview back in 2019, Lucille revealed that Shaq has always been there beside her and how much he takes care of the family.

“Shaquille was the one that helped me with them, and now he’s the eldest. … He takes good care of the family, so he’s setting a standard for the rest of them and has always done that.”

After battling poverty for years, the “Diesel” finally had a chance to give back to her mom earlier in his career with the Orlando Magic. Shaq bought Lucille O’Neal a house that was worth $1 million. He called it an “affordable mistake.”

Shaquille O’Neal was nearly unstoppable in his career

Shaquille O’Neal wasn’t kidding when he said that no one could outplay him. In his prime, no one could contain the 7’2, 340-pound big man. In many cases, he couldn’t even be stopped by a triple-team.

Shaq’s combination of mobility, size and strength was a nightmare to defend and this came to the fore in spectacular fashion two decades ago. In the 2001 NBA Finals between the LA Lakers and Philadelphia 76ers, Dikembe Mutombo’s main task was to guard O’Neal.

18 years today, Shaq almost had a quadruple-double in Game 2 of the 2001 NBA Finals.

18 years today, Shaq almost had a quadruple-double in Game 2 of the 2001 NBA Finals.Dominance 😤 https://t.co/XRsytyi7Ha

Mutombo, who won his fourth Defensive Player of the Year award that year, didn’t have a snowball’s chance of stopping “Superman.” Shaq finished the series averaging 33 points, 15.8 rebounds, 4.8 assists and 3.4 blocks per game.

Despite Mutombo’s presence, Philly had no chance against the Lakers, mainly because of Shaquille O’Neal.

Other than Michael Jordan, Shaq is the only NBA player to win three straight Finals MVP trophies. He averaged 33.6 points, 14.1 rebounds and 3.1 assists in those championship rounds. 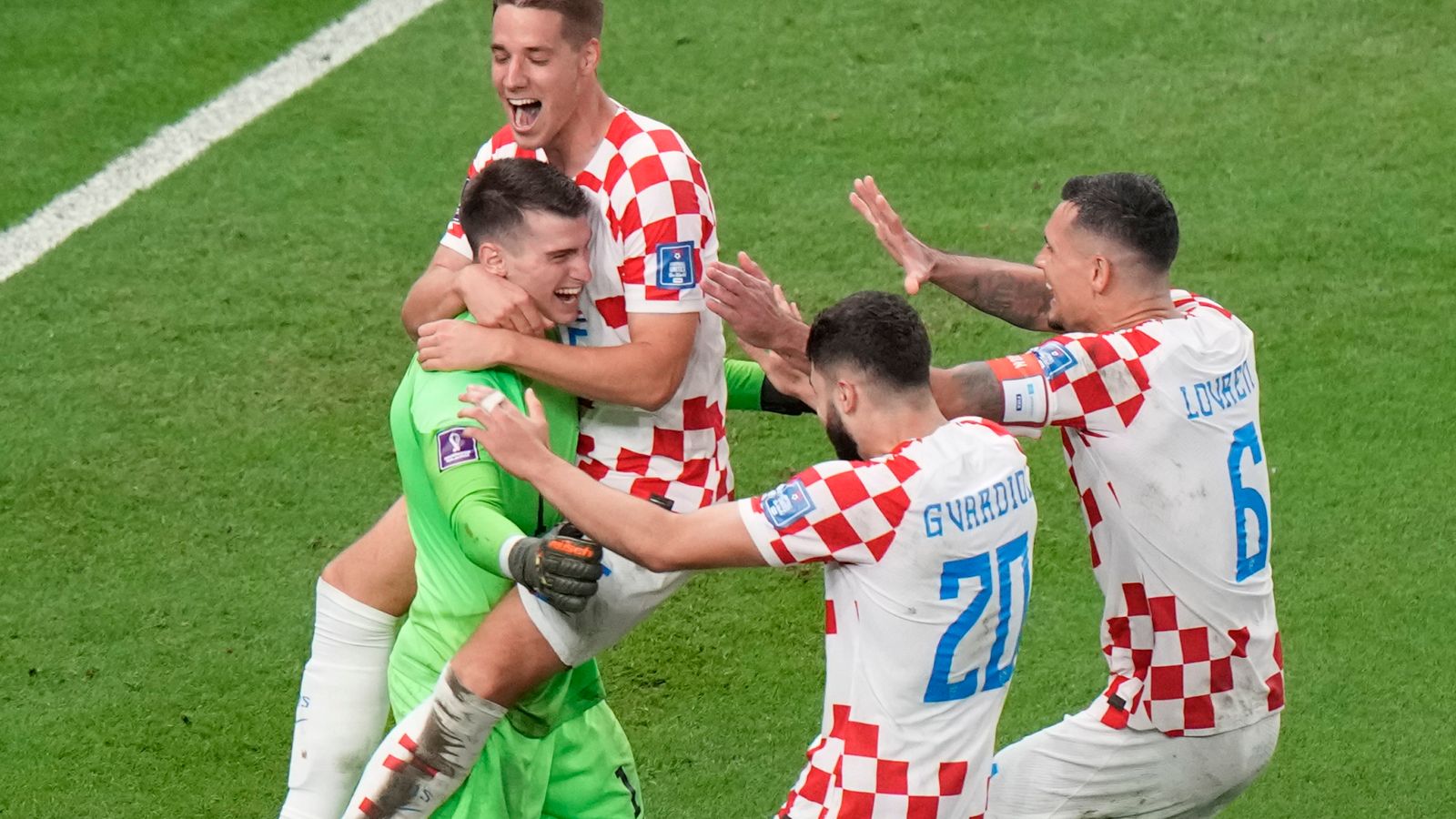