The legacy of the running Young brothers at Newbury Park High will be talked about for years and years.

First there was Nico, a two-time state cross-country champion and Gatorade national runner of the year.

On Saturday at Woodward Park in Fresno, his brothers, twins Lex and Leo, ran one-two in the state Division II final, with Lex prevailing in 14:27.9, an all-time best for Division II and third best in course history.

Leo finished in 14:38.4 and Newbury Park teammate Aaron Sahlman made it a sweep in 14:41.1. The Panthers won the Division II team championship, their fourth consecutive state title.

In Division II girls, sophomore Sadie Engelhardt of Ventura won the individual title, running the fastest time of the day in 16:57.9 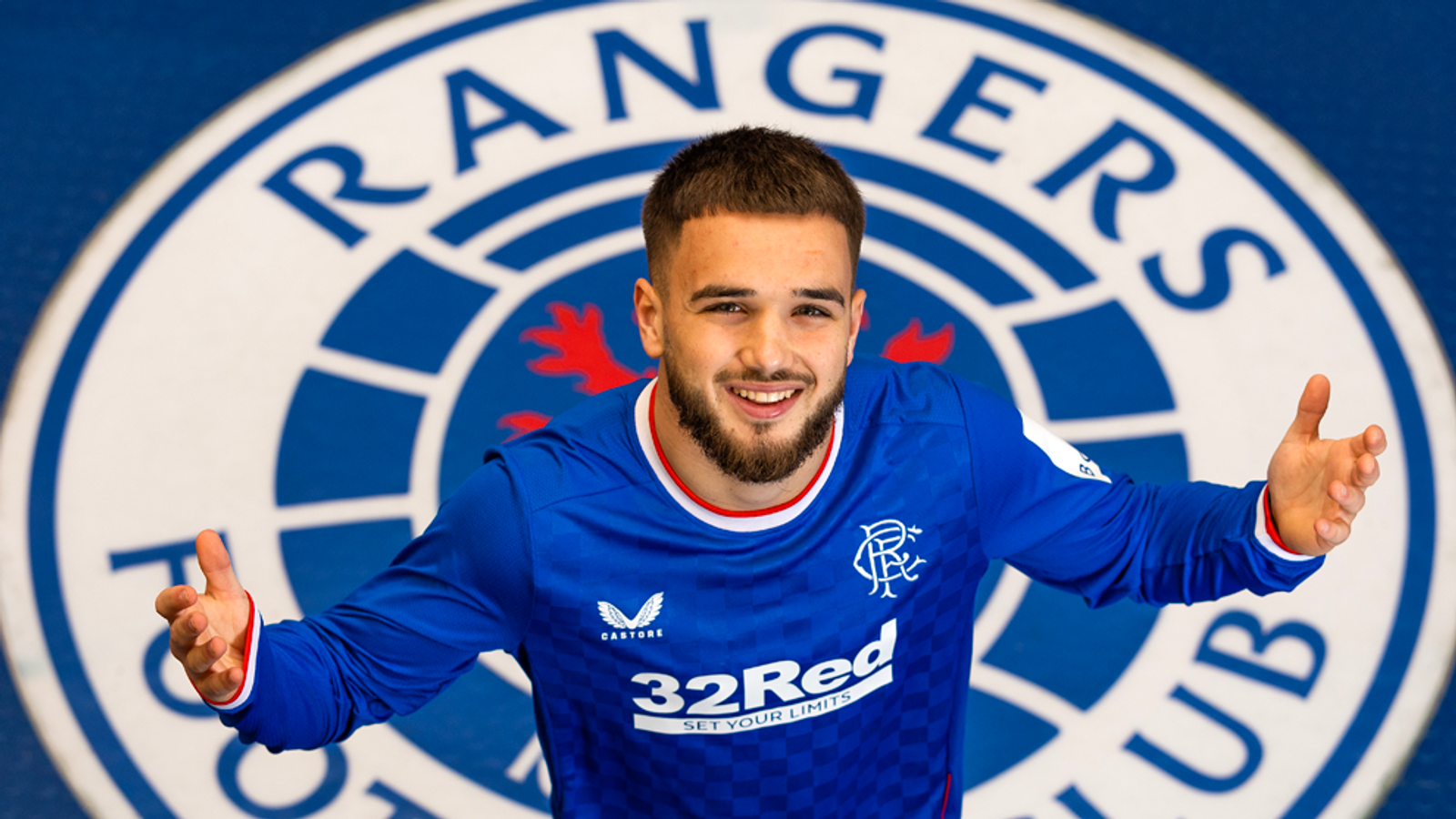