In reaction to Scorpio Sky‘s promo from this week’s episode of AEW Rampage, Tay Conti has accused the reigning TNT Champion of sending her a direct message.

For weeks, Conti and her partner Sammy Guevara have been feuding with Sky, Ethan Page, Dan Lambert and Paige VanZant. The trio have taken some brutal digs at the AEW couple.

Conti and Guevara are currently enjoying their vacation in Brazil. But the pair tuned in for this week’s Rampage, as both took to Twitter to react to Sky’s promo. The former WWE Superstar claimed that the TNT Champion’s partner needs to keep her eyes open for specific reasons.

“The typical “let me call her a b***h bc she didn’t wanna f**k me Hahahahahahahahaha Your girl better keep her eyes open, I’m not the only one that got DM from you.. ops,” Conti wrote.

As noted above, the feud between Sammy Guevara & Tay Conti against Scorpio Sky and co. has been going on for weeks. The two parties have taken shots at one another not only on national television but also on social media.

The TNT Champion then received a reply from Conti, who claimed that the former posts more about her and than about his girlfriend.

“Sky your girl will be jealous, you post more about me than about her,” Conti wrote.

It seems like the feud between the American Top Team, and Guevara and Conti is far from over as both sides take potshots at one another. It remains to be seen how the war of words will go down once Conti and Sammy are back from their holidays.

Check out the results from AEW Rampage here. 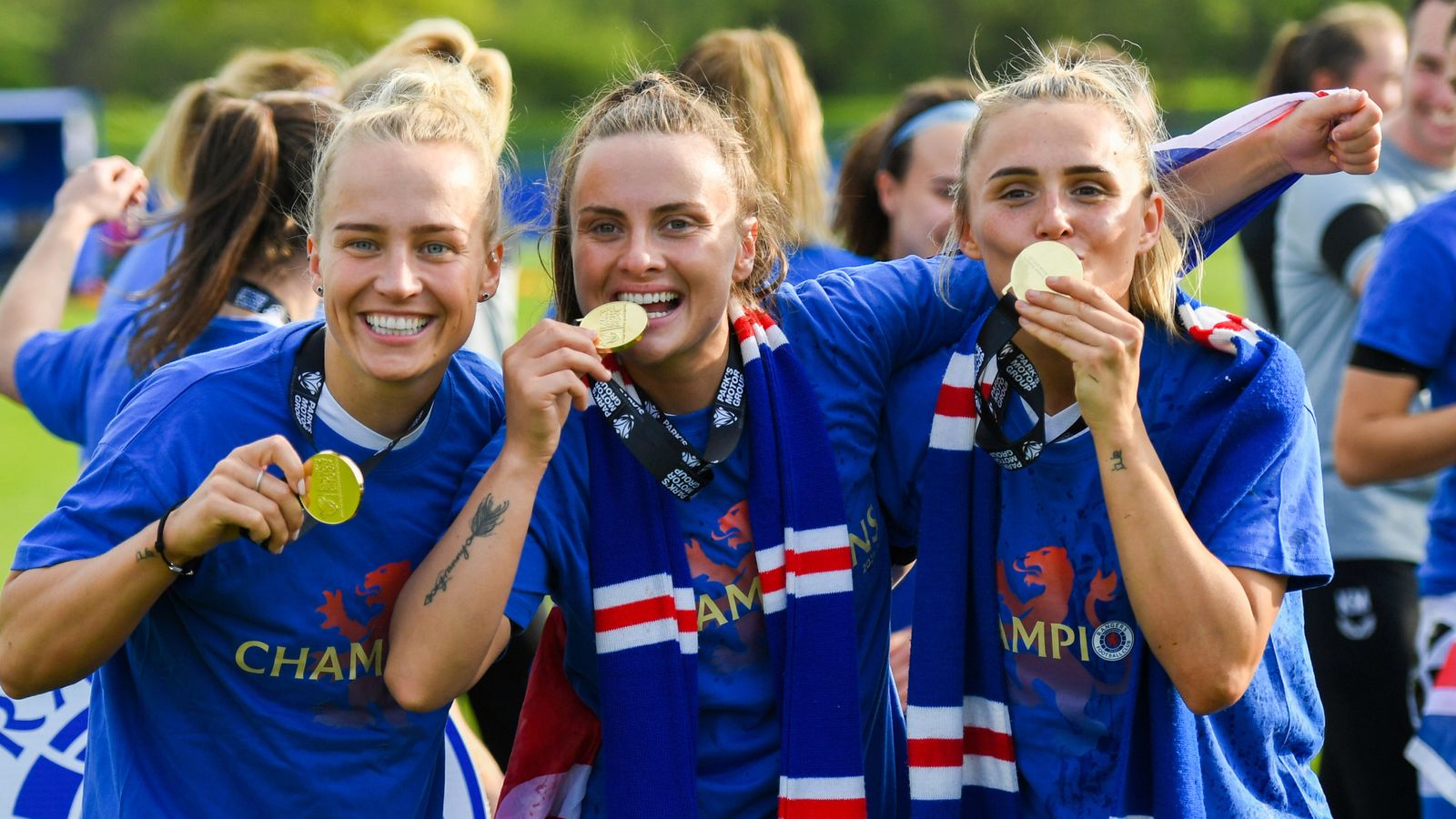