Jake Paul defeated Ben Askren via first round TKO at the Triller Fight Club event on April 17. Many may not have seen the result coming. Though Ben Askren trained with legendary boxing coach Freddie Roach for the bout, the former Bellator and ONE title holder was unable to survive the two-minute mark in the very first round.

In a recent episode of IMPAULSIVE, Jake Paul lashed out at Freddie Roach for having ventured into the scenario at all. According to the younger Paul sibling, Freddie Roach was just looking for some clout when he agreed to train Ben Askren.

“F**ck Freddie Roach too! Honestly, the guy should have just stayed out of it. That’s literally the first thing me and my team said. Like why is this guy trying to get some clout right now. You are a legendary trainer and you are ruining your legacy.”

Fredie Roach was excited when Dana White set up his training session with Ben Askren for the fight against Jake Paul. While things might have been bumpy at first, Roach was confident of Askren’s abilities by the end of it.

Freddie Roach was also dismissive of Jake Paul as a boxer and preferred to call him the ‘YouTube boob’. While others might laud Jake Paul’s pugilism, the legendary trainer credited ‘good matchmaking’ for Paul’s success.

Freddie Roach had also seen Jake Paul in training and found it difficult to watch him for too long. Labeling ‘The Problem Child’ as a celebrity trying to be a boxer, Freddie Roach told MMA Fighting:

“I refer to Jake Paul as the ‘YouTube boob’. I’ve seen video of him fighting and his press conference with Ben. It’s really hard for me to watch him too long. As far as his boxing skills, I think he’s a product of good matchmaking. To me, he acts like a celebrity trying to be a boxer. I told Ben that beating Jake Paul would be more than a victory, it would be a public service.” 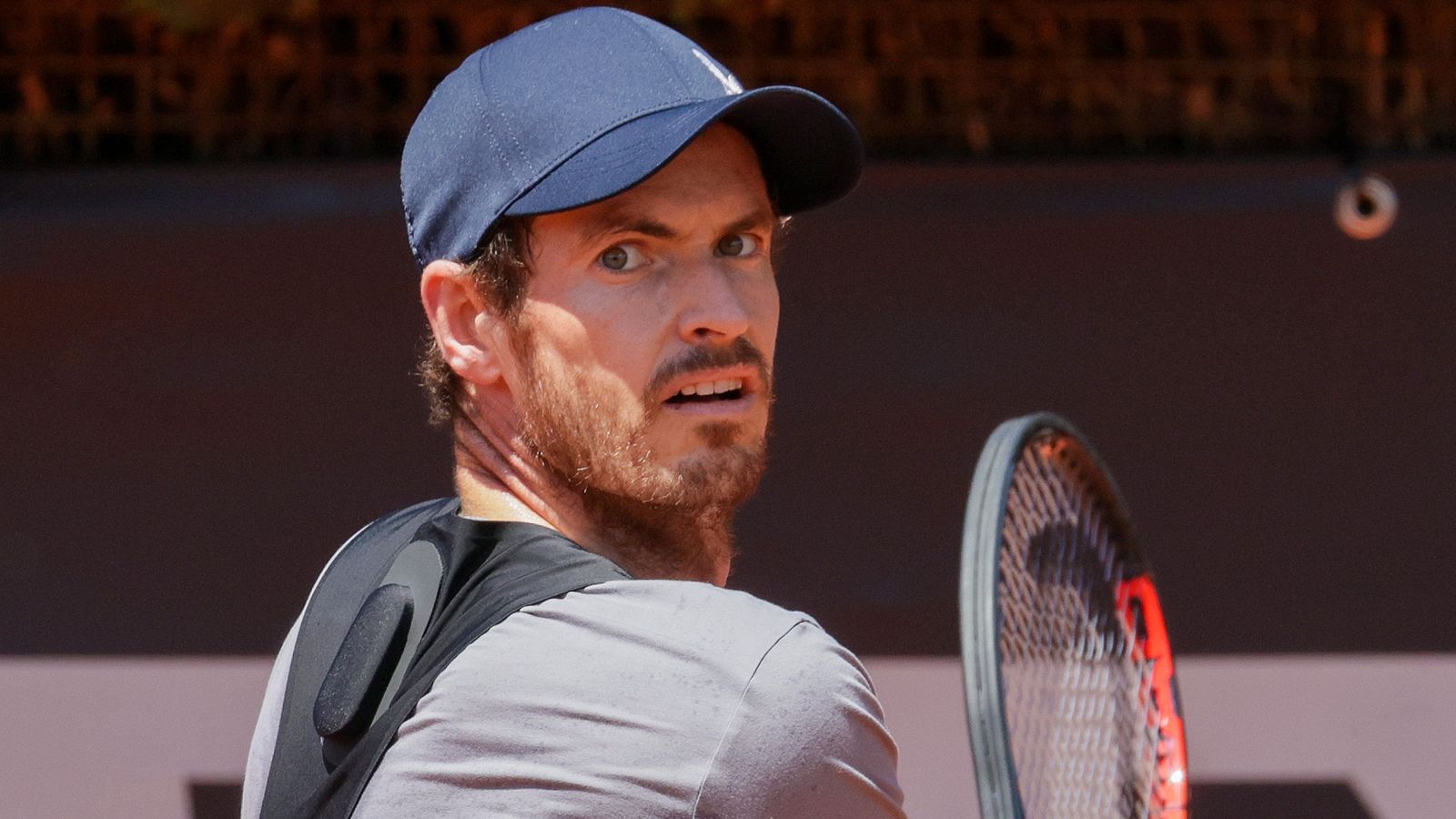