Zimbabwe have put together a solid squad for their home series against Bangladesh. Craig Ervine will be leading the side which consists of experienced players like Sikandar Raza and Sean Williams, who will look to step up and contribute to the team’s success.

Bangladesh will be led by Nurul Hasan, who is quite confident in his side’s ability to challenge Zimbabwe at their home. They will miss the services of senior pros Shakib Al Hasan, Mahmudullah and Mushfiqur Rahim, but will be looking to give the hosts a run for their money.

Ahead of the first T20I on Saturday, have a look at the three players you can pick as captain or vice-captain for your Dream11 side.

Mustafizur Rahman will be leading the pace attack for Bangladesh in the T20I series against Zimbabwe. Mustafizur has plenty of experience at the highest level and will play a key role for them in the T20I series. He will be a vital member of the side in the lead-up to the T20 World Cup in Australia later this year.

Mustafizur has 87 wickets in 66 matches in the T20I format. He is exceptional with his yorkers and slower balls in the death overs, and is a player to look forward to in the first T20I on Saturday.

Sean Williams is the most experienced player in the Zimbabwe side. He has been around on the international circuit for a long time and has played a vital role for his country ever since making his debut.

Williams was Zimbabwe’s second highest run-scorer in the ICC Men’s T20 World Cup Qualifier B 2022, with 197 runs in five matches. He averaged 39.40 with the bat and will look to carry forward his rich form in the limited-overs series against Bangladesh.

Sikandar Raza scored 228 runs in five matches in the recently concluded ICC Men’s T20 World Cup Qualifier B 2022, finishing as Zimbabwe’s highest run-scorer in the competition. He averaged a hefty 57 with the bat.

Raza has been a vital cog in Zimbabwe’s batting lineup. He is also handy with his off-breaks and will also look to contribute with the ball to his side in the upcoming T20I series against Bangladesh. You’ve got to have him in your Dream11 side as he can fetch you points with both bat and ball.

In career year, Orioles reliever Cionel Pérez has learned to channel his energy. In return to Cincinnati, he let it out. 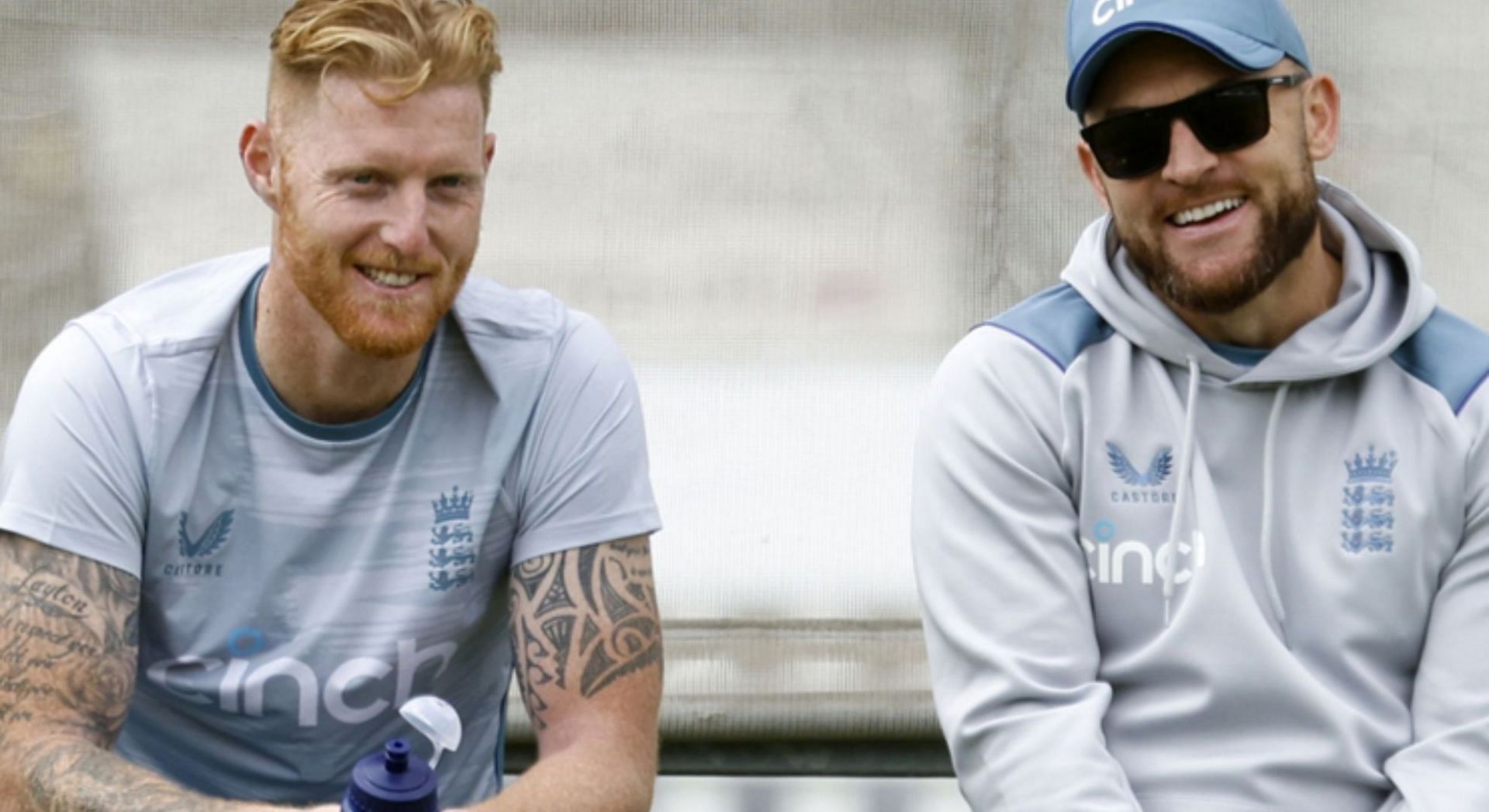