If you look at the numerous stories that have emerged during his injury lay-off then the relationship between Zion Williamson and the New Orleans Pelicans could well be considered rocky.

But even after negative tales about everything from his weight to how engaged he was as a team-mate and coming just a few months after Williamson was left entirely out of Pelicans promotional material regarding ticket renewals, the injury-riddled star forward was back to being celebrated as a supremely influential figure in New Orleans’ future.

“The last few months were a roller-coaster of emotions,” Williamson said. “The world just ran with narratives, and so when my family was going out in public, they’re getting harassed by people about why we don’t like New Orleans or why we don’t want to be here, when that’s not the case at all.

“I wasn’t able to play because my foot was broke,” Williamson continued. “Every time I checked my phone it’s always something negative. Even when you’re trying to make positive of the situation, it was very tough.”

So the Pelicans used the occasion of Williamson signing a $193m, five-year contract extension – which could be worth up to $231m if the explosive, 6’6″, 280lb juggernaut lives up to the potential he’s displayed when healthy – to try to dispel past notions of distrust and start a new narrative.

“This is a really momentous occasion for all of us,” said David Griffin, the Pelicans’ executive vice president of basketball operations. “This is an opportunity for us as an organisation to really put to bed a lot of things that were said.

“So many things that are talked about are just words,” Griffin continued as Williamson nodded in agreement beside him. “What Zion Williamson did today is express his commitment to this team and to this city and to this community. So the noise that’s on the periphery of all of that is completely irrelevant.”

Williamson appears healthy now, cleared by the club to engage in basketball activities without restrictions. Recently, he and his stepfather, Lee Anderson, have been running basketball camps for kids at a New Orleans YMCA, where Williamson formally signed his contract while campers stood behind him and applauded.

It also was Williamson’s 22nd birthday, and he commented, while grabbing Griffin’s shoulder and smiling, that it was his best birthday yet.

Now the 2019 No 1 overall pick out of Duke, who has played in just 85 games in his first three seasons, is primed to see how much his return could help a squad that improved dramatically late last season and made a surprisingly competitive playoff showing without him.

Griffin, meanwhile, sees his vision for building a young team set up for sustained success coming together under Willie Green, who in his first season as an NBA head coach shepherded the team from a 1-12 start to postseason qualification, two play-in victories and two more victories in a first-round series against top-seeded Phoenix.

“We feel like with the team we have assembled, with Zion as an enormous part of that, coach Green and his staff are going to be able to put together an incredible run,” Griffin said. “We’re young, we’re talented and most importantly we are very hungry.”

Williamson played in just 24 games as a rookie because of a preseason right knee injury (lateral meniscus). In his second season, he played in 61 of 72 games, averaging a team-high 27 points and becoming a first-time All-Star during what was his lone NBA campaign not mostly or entirely wiped out by injuries.

“Zion is a huge part of what we want to accomplish,” Green said, noting that Williamson will periodically initiate the offense handling the ball as he did successfully in is second season. “It’s not necessarily him fitting in. He can do that with any team in the league. It’s about maximising the group that we have when we had him to it. And, frankly, I think it’s going to be scary for the rest of the NBA.”

Williamson said he is focused on adopting strategies meant to preserve his health and promote career longevity – but cutting down on vigorous, high-flying dunks in favour of lower-impact layups probably won’t be one of them.

“I’m a competitor, so when I’m on the court, I’m not thinking about, ‘Let me lay this ball in; hopefully my career will last longer’,” Williamson asserted with a playful grin. “No, I’m thinking about putting that person through the rim.

“So, as far as me dunking, that’s going to always happen. That’s going to stay happening, no matter what [team trainers and management] are talking about. I’m always dunking. Come on, man!”

The rush of live WNBA Playoffs games continues on Sky Sports this week – see the list of games here and subscribe to watch the live action.

“Disappointing in one way, but could possibly work out for the better” – Former Manchester United forward offers opinion on Cristiano Ronaldo leaving Old Trafford 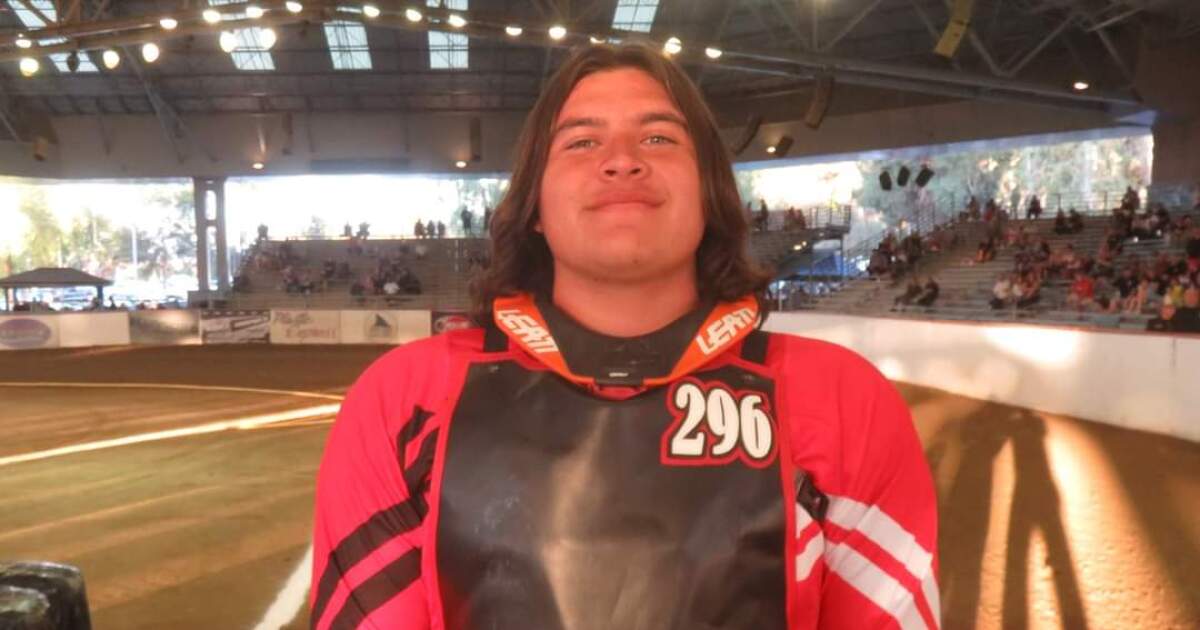