This is a busy year for many organizations when it comes to their data infrastructure. Many are implementing delayed upgrades and implementations made necessary by the pandemic. Some are looking to leap ahead of competitors with new investments. Others are seeking improved relationships with customers and employees through technology that enhances engagement.

Adam Ronthal, an analyst in the data management practice at Gartner, in an interview with VentureBeat, detailed where most organizations will be investing in data infrastructure for the remainder of 2022 and early 2023.

When we speak about data infrastructure investments, this involves all the infrastructure required to store and participate in supporting a wide range of data use cases, Ronthal said. This could be both operational and analytic use cases. It can also include operational or order processing transactional types of systems.

“Every single use case for data requires successful management of that data to be successful. That is true whether we’re building applications, or doing data science, machine learning, visualization, advanced analytics, data marketplaces, exchanges, etc. Data underpins every adjacent area, and all of the business use cases that leverage that data,” Ronthal said.

Looking ahead, Ronthal sees the following as the top trends that will drive data infrastructure investments for the remainder of this year and heading into 2023.

Trend 1: Moving from an on-premises to a cloud-based world

“The cloud will be the top trend that underpins everything else. We’re seeing a shift in the market right now,” Ronthal said. He noted that last year was almost the tipping point away from on-premises, which is when 50% of revenue for the database management systems market goes to cloud providers. He expects 2022 to be the tipping point toward the cloud.

“Hopefully, in the process, we are transforming our systems and setting ourselves up for modernization,” he said.

In 2019, Microsoft redefined the next phase of analytics as what it called “synastry.” He explained that the new system “attempts to unify and merge different components of the analytics stack. This is done both for exploratory, data-lake types of components and for data warehousing.” Basically, it brought analytics, governance and security under one umbrella to work together in a holistic way.

Since then, Ronthal said that Microsoft has built things like natural links that make it easy to ingest data from operational sources.

“Then we’ve got power business intelligence (BI). There are other ecosystems emerging as well,” he added.

“So we have a very rich and diverse ecosystem that can be procured from a single vendor. The expectation of customers is that it’s just going to work. They don’t expect to spend a lot of time messing with configuration,” Ronthal said.

He stressed that the ecosystem should not be closed.

“It should be open to third-party competitors,” Ronthal said. “If I decide I’m all in on Amazon Web Services (AWS), and I really like Snowflake as well, I can do that. If I’m in Azure, and I decide I would prefer to use the cleaver or deletion instead of purview, I can do that. Or I could use Informatica instead of Azure Data Factory.”

Trend 3: The emergence of finops

An increased emergence of financial governance has led to a practice called “finops,” short for financial operations. This is a continuous and iterative approach to budget management, trying to get predictability from budgets in the cloud, he explained.

“The cost of individual workloads is now exposed with greater transparency than ever before,” Ronthal said. “It’s now possible for us to actually look at a collection of work or a set of workloads and say, ‘Hey, this cost me X dollars to run. Did I get business value from that?’”

“So we’re much more dynamic in how we approach budgeting capabilities,” Ronthal said. “Contrast this with the on-premises world. Here we have a capital budget, we’d invest in the beginning of the year, and that was kind of it.”

In the cloud, organizations have much greater latitude to reallocate funds on the fly, Ronthal emphasized.

“We can run things that maybe we didn’t run last month, add things to our mix, take things away, or change performance characteristics. It’s not so much about which service I should run from which cloud vendor. It’s about whether I can get the work done at the most optimal price,” Ronthal said.

The fourth trend Ronthal noted is an increased focus on data fabric.

Think of the data fabric as being built on metadata, integration, governance, observability and augmentation. Data fabric looks at the design point and objective of a data environment. It will also look at the actual usage patterns, how the data was created, how the environment is actually being used and how the data is consumed.

“Then we look at alignment and assumptions,” Ronthal explained.

The data fabric should also emerge from the data ecosystem, Ronthal said. It should enable an organization to build some business-oriented capabilities. That, in turn, enables the organization to connect all these things together and build a holistic view.

“Ultimately, it will enable new business practices, such as finops, dataops and devops, as well as collaborative behaviors and marketplaces,” he said.

“Today we are looking at connecting everything,” Ronthal said. “As a result, we are creating mountains of streaming data that is coming at us in real-time. We may want to take action on it, such as performing analytics or building machine learning predictive models.”

“Then we’re looking to push those models out to the edge so that we can act on that streaming data in real-time,” Ronthal said. “There are components here that help us to do this. There’s an emerging class of database, which we call the distributed database.”

There are several vendors now that work in this environment.

“What they can do is deploy databases that are spread out across diverse geographic boundaries, and all operate as a cohesive whole,” he said. “They support the connected-everything approach, regardless of where the data is generated or consumed. We’re looking at being able to split this around multiple environments and to link everything together.”

Just how good a job an organization does at incorporating new and emerging technologies into their systems and processes depends on the maturity level of that organization, Ronthal explained.

Another key factoris how well an organization is doing at reskilling its staff to handle new technology tools such as automation, artificial intelligence and machine learning technologies.

One important job role that will emerge is a cloud economist type role, Ronthal said. This is somebody who understands cloud deployment models under dense cloud pricing models. They should also be able to work with multiple organizations to ensure that the use of the cloud is sufficient for the organization’s business model.

“There’s also going to be a need for strong collaboration between the CEO, the analytics officer, the CIO, the CFO, and line-of-business directors. That will be absolutely critical for success in this new cloud world,” Ronthal said. 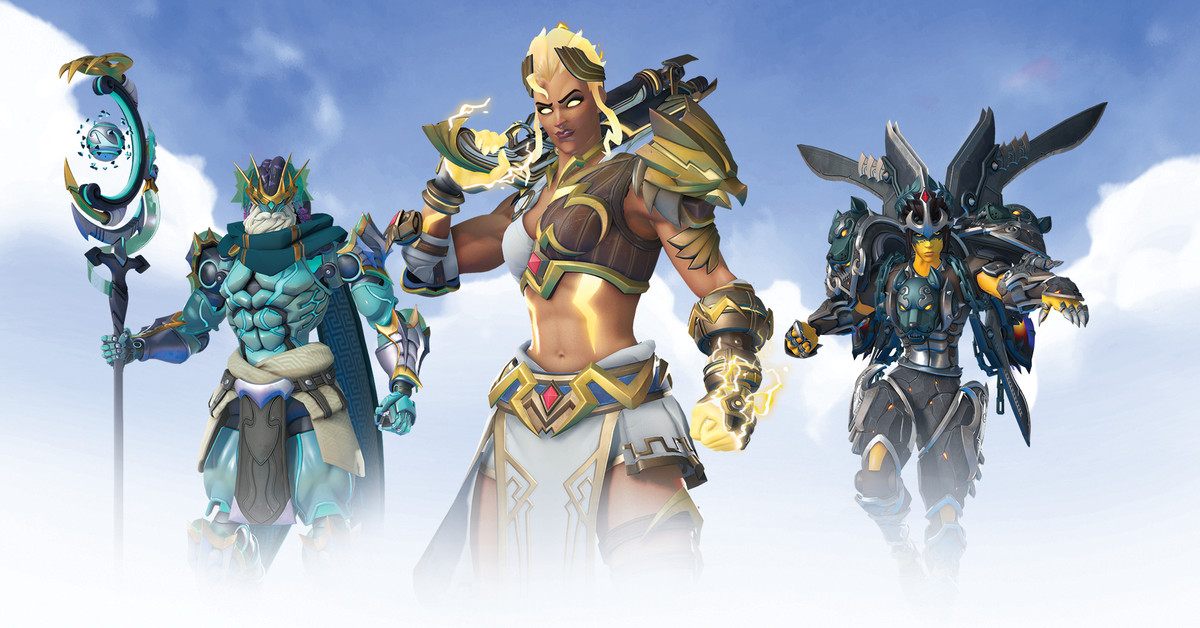 Overwatch 2’s Season 2 is a battle for Olympus

Would You Live in a New 3D-Printed Moon Hut? 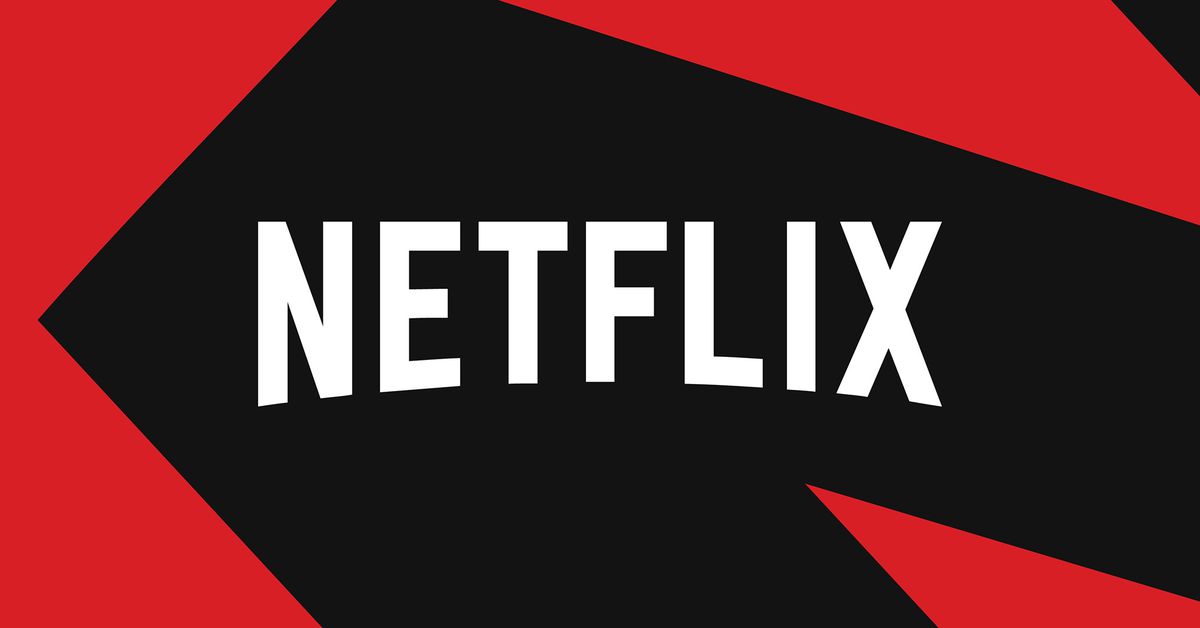 Samsung’s Self-Repair Program May Include Watches and Earbuds Soon