iRobot has been selling Roomba robot vacuums since 2002, and today the company announced an acquisition by Amazon. The deal is valued at $1.7 billion — about two-thirds what Microsoft paid for Minecraft maker Mojang in 2014.

The acquisition is still awaiting approval by regulatory authorities and iRobot’s shareholders, so it’s not entirely a done deal yet. The purchase would make Amazon even more of a centerpiece in home tech, adding to the mix of Echo speakers, TVs, and Ring security cameras already present in millions of homes.

Amazon and iRobot didn’t mention exactly why the acquisition was happening, besides seeing “what we can build together for customers in the years ahead,” or what will change for people with Roomba vacuums. It’s safe to assume iRobot’s products will fit in more with Amazon’s ecosystem, besides the Alexa integration that has been around for a few years. We’ll probably also see Roomba devices on deep discounts during Amazon’s typical Prime Day events, just like Echo and RIng products.

Amazon has been on a shopping spree lately (get it?), as it just finished its acquisition of MGM for $8.45 billion in March, and announced it was buying One Medical last month. That’s on top of everything already under Amazon’s umbrella, including the Amazon.com store, Ring cameras, the Alexa digital assistant, Amazon Web Services, and much more. 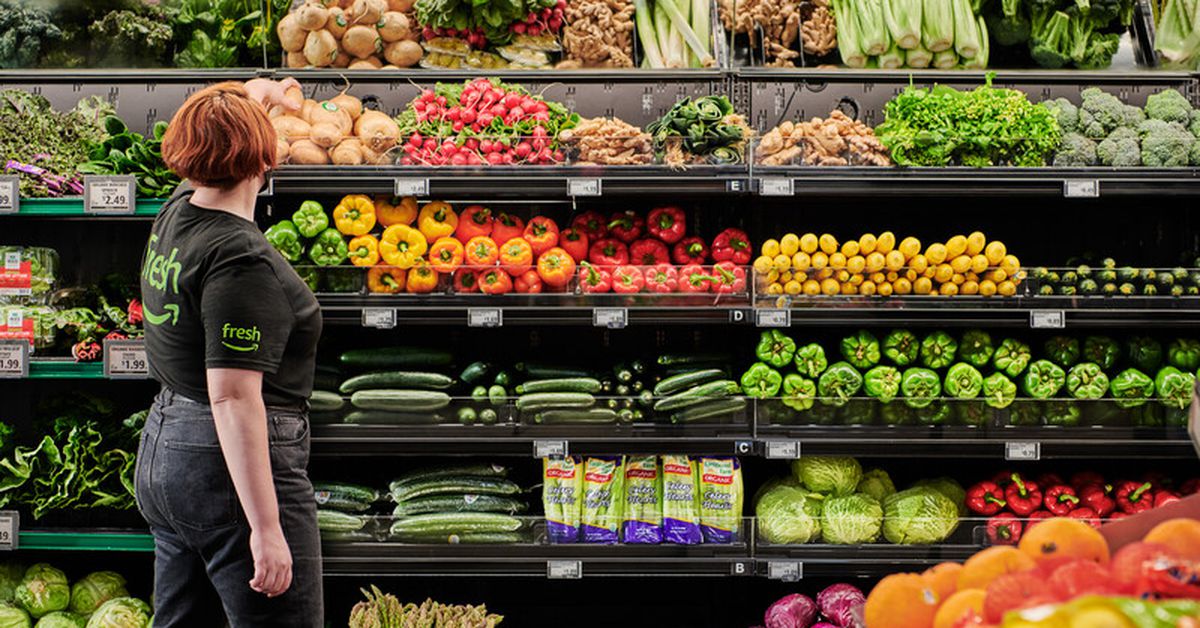 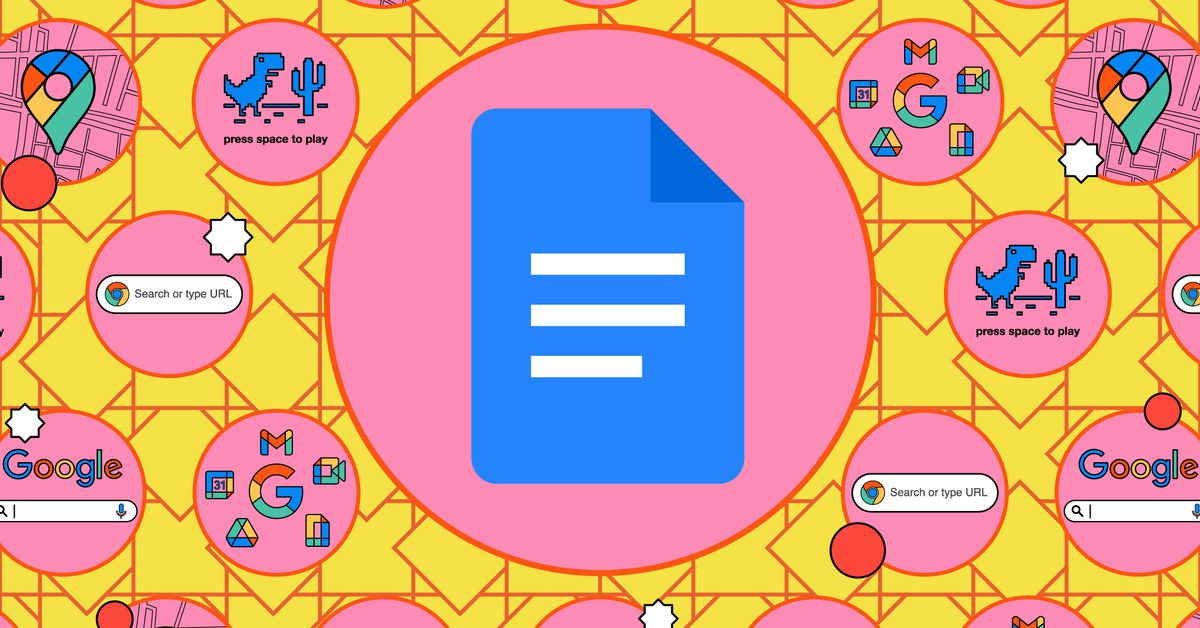 Google 101: how to format text in Google Docs