AMD Noise Suppression works very similarly to RTX Broadcast, allowing you to filter unwanted background noise from your own microphone or even from someone else’s device if you’re on a call. AMD has integrated its Noise Suppression feature directly into the Adrenalin interface, so you don’t need to download a separate app like Nvidia requires to use RTX Broadcast.

To take advantage of AMD Noise Suppression, you’ll need a Ryzen 5000 series CPU or higher, or a Radeon RX 6000 series or newer GPU, and the feature can be enabled in the audio and video section of the Adrenalin software.

Nvidia wowed us with RTX Voice (now RTX Broadcast) a couple of years ago, and since then we’ve seen Discord, Microsoft Teams, and Google Meet all add background noise suppression. While it’s great to have support from many different apps, the implementations vary and the beauty of RTX Broadcast and AMD Noise Suppression is that it creates a virtual microphone that you can use across any app.

Alongside background noise suppression, AMD’s latest drivers also include more OpenGL optimizations. AMD says Minecraft will see a performance increase of up to 85 percent over the previous driver. Radeon Boost with Variable Rate Shading has also been added to Elden Ring, Valorant, and Resident Evil Village. This will essentially use different shading rates in parts of an image to improve image quality and performance. 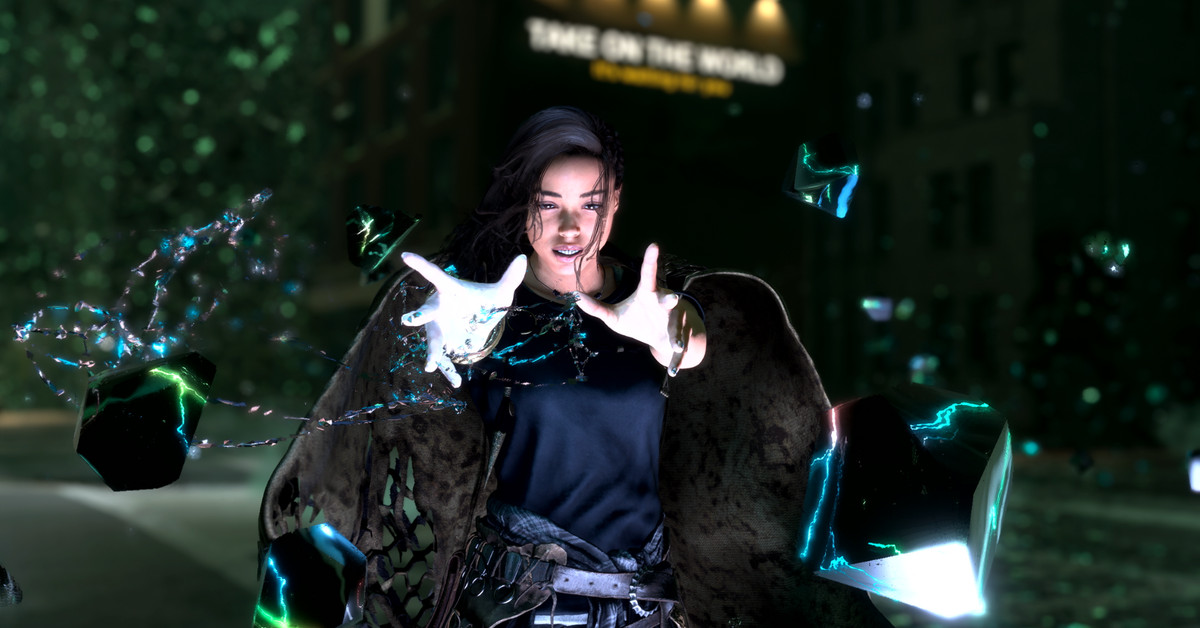 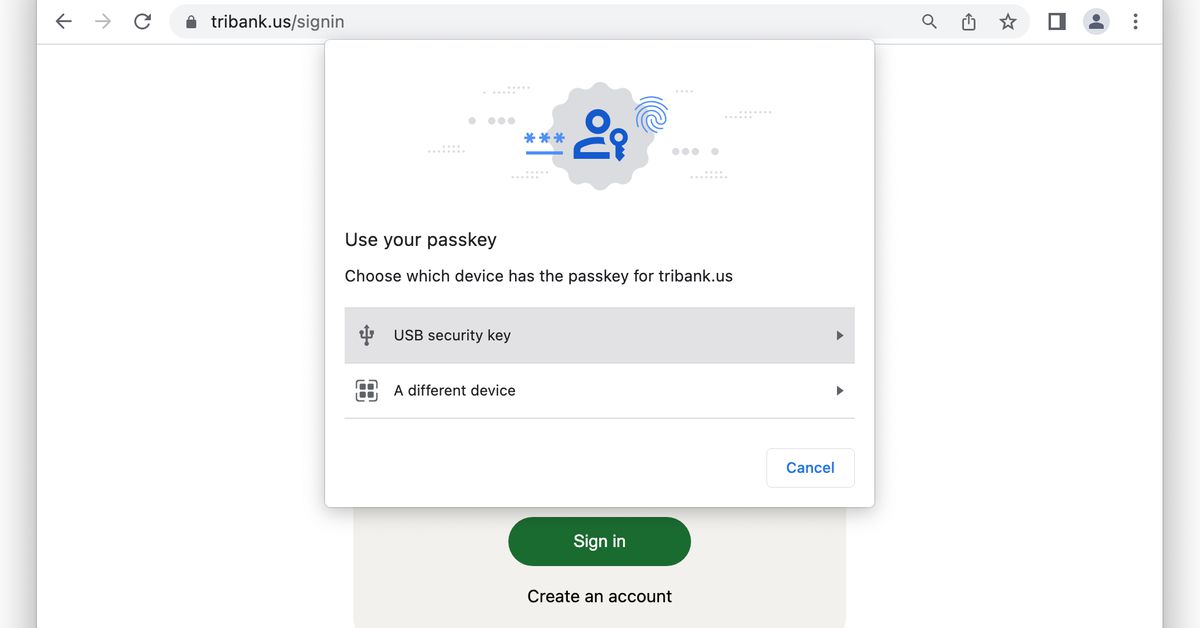