This fall, AMD is planning a clean break with the past, and it thinks your need for speed might convince you to do the same. Today at Computex 2022, the company revealed the key facets of its next-generation Ryzen 7000 desktop CPUs, their Zen 4 architecture, and — for the first time in five years — a brand-new kind of motherboard you’ll need to buy. While even some of the company’s oldest AM4 motherboards can be updated to support its latest Ryzen 5000-series desktop CPUs, the upcoming Ryzen 7000 requires AM5.

As the company told us in January, the Ryzen 7000 are the first PC chips based on a 5nm process, and the AM5 motherboard platform is designed to support DDR5 and PCIe 5.0 out of the box.

But there’s a fifth “five” in the mix: AMD says Ryzen 7000 chips will be able to boost north of 5GHz, the first desktop chips from the company to do so. AMD showed off a 5.5GHz clockspeed during its Computex presentation while playing Ghostwire: Tokyo. Not that megahertz mean much for performance in isolation — both Intel and AMD have many laptop chips that can turbo to 5GHz, and that doesn’t mean they’re faster at tasks than a new desktop CPU.

What should actually make a difference: between increased clockspeed and generation-on-generation process improvements, Zen 4 will also have “greater than 15 percent” faster single-threaded performance than Zen 3 (single-thread still being the most important metric for many apps, particularly games). The new chips might also have higher power consumption, though: the new AM5 motherboards can now give the chips up to 170W of power, up from a reported 142W previously.

Under the unusual rook-shaped lid of a Ryzen 7000, you’ll still see three chiplets: two 5nm Zen 4 CPU modules, and also a new 6nm I/O die that has now integrated RDNA 2 graphics, DDR5 and PCIe 5.0 controllers, and built-in power management. Intriguingly, AMD marketing director Robert Hallock says every single Ryzen 7000 chip will have some amount of those integrated graphics, so you’ll only need a video card if you need the additional muscle for work or gaming. Integrated graphics aren’t exactly rare on either Intel or AMD desktop CPUs, but it hasn’t been a guarantee.

Another guarantee: at least one speedy PCIe 5.0 NVMe storage slot will be standard on every AM5 motherboard tier that AMD’s announcing today, including the new X670 Extreme, X670 and even the more affordable B650 (note we don’t have any actual prices yet). AMD says it’s already seeing 60 percent faster improvements in sequential read speed, the kind of thing that might give us the mythical 1-second game load times that Microsoft’s DirectStorage promises (but won’t necessarily deliver on day one).

PCIe Gen 5 graphics support isn’t guaranteed, it depends on the tier: you’re sure to get it with an X670 Extreme motherboard, it’s optional for OEMs to included it on an X670, and you definitely won’t get it with a B650, where your long x16 PCIe slot will be PCIe Gen 4 instead.

Regardless of tier, AM5 is offering 24 lanes of PCIe 5.0 bandwidth, and says these motherboards will have up to 14 USB 3.x ports (I suspect AMD doesn’t specify which standard because the official naming is a mess), some of which will support 20Gbps and USB-C. You also get up to four display outputs on your motherboard itself, and manufacturers can outfit them with HDMI 2.1 and DisplayPort 2.

Will also this be enough to tempt enthusiasts and gamers away from AMD’s existing AM4 platform, which was so successful at luring so many of them away from Intel? Hard to say, but it’s also hard to fault AMD for moving on. The company made five different CPU architectures fit into the AM4 socket over the past five years, instead of all those CPU buyers to add a new motherboard, and even now it’s pledging to continue support. “We want to keep AM4 going into the future so people can continue to benefit from this amazing platform,” says Hallock.

And you won’t have to give away all your AM4 gear if you’re upgrading to an AM5 desktop PC: AMD designed the new socket and chip to work just fine with existing AM4 CPU coolers.

AMD’s not talking about specific chips you can buy today, but says it’ll be trickling out more details over the summer ahead of the fall release. 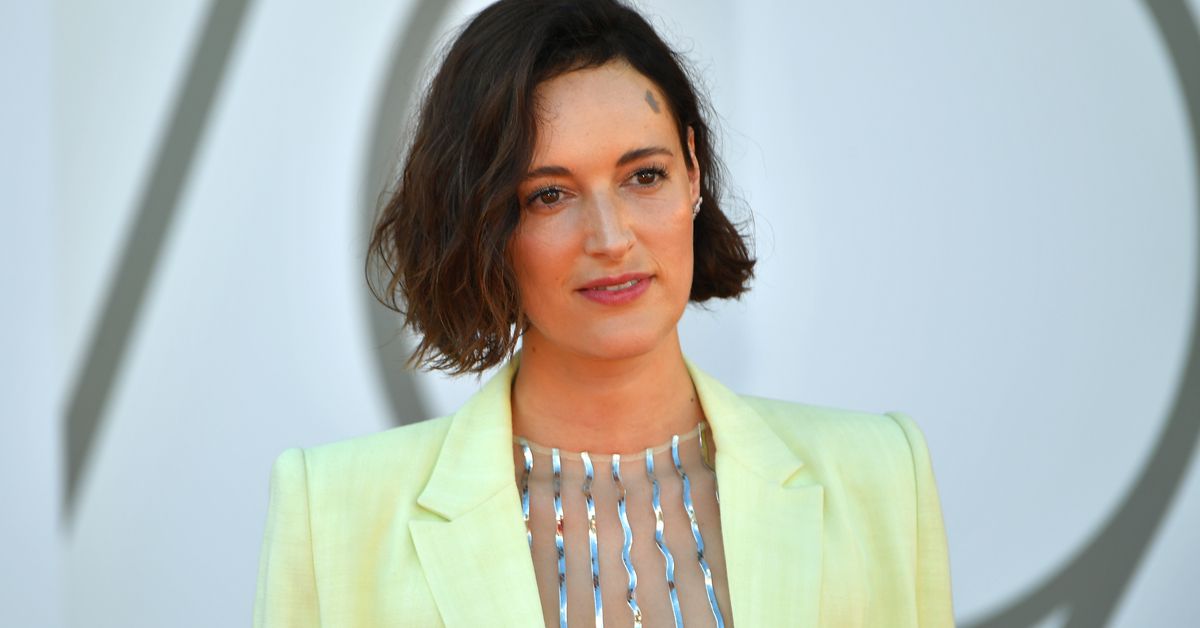