To anyone who regularly plays a Call of Duty game, the call out is not an unusual one. But what was remarkable about the claim this time was that it came from a teammate playing the recent “Modern Warfare II” beta. Yes, people were running cheats in a weekend-long test mode for a game that won’t be out until Oct. 28.

At first I thought my teammate was exaggerating. How in the world are there already cheaters in a beta? But later, I noticed a Eurogamer article noting the presence of cheaters in the beta, and a tweet from Activision saying they’d start taking “live action” against players using cheats. All this despite Activision releasing — and highly touting — its anti-cheat software, Ricochet, last year with the release of “Call of Duty: Vanguard.” As much as Activision says Ricochet is working, social media videos showcasing cheats the week of the beta would seem to indicate it isn’t working well enough.

The enduring presence of cheaters is frustrating for players, and should be even more so for the game’s developers as it threatens to undermine many of the tweaks and tuning they’ve done around the upcoming “Modern Warfare II” and “Warzone 2.0.” In playing the beta, those changes were welcome, making the game more realistic and less arcade-like; but if cheaters once again flood the playerbase, those changes will largely be rendered moot.

‘Warzone 2.0’ may be the most ambitious release in Call of Duty history

It’s not entirely clear why the cheats worked during the beta, in part because Activision won’t say whether Ricochet was even on during the beta. (The Washington Post asked; The company did not answer). It’s possible the developers weren’t using Ricochet at its full potential, or even at all, using the beta as something of a honey pot to learn about previously unknown doors into their software exploited by the cheats. It’s also just as possible the developers’ ongoing game of whack-a-mole continues, with the cheaters winning this latest round.

What is clear is that Activision is treating this as a multi-front engagement. Just this week, gaming news site Charlie Intel reported that Activision had escalated its lawsuit against popular cheat vendor EngineOwning, demanding all revenue generated from the sale of its cheats. Whatever tactic proves effective, it’s imperative that cheating get rooted out from the community, as it threatens to spoil some of the biggest changes infused in the latest version of Call of Duty.

From the “Modern Warfare II” beta and watching streamers play the alpha of “Warzone 2.0” during the Call of Duty: Next event, it certainly appears the developers intended to decrease the skill gap between the game’s cracked-out sweats and average players. These changes can be seen primarily in the movement department. In the most recent versions of Call of Duty, top-end players would sprint around the map, utilizing the game’s slide canceling mechanic to replenish the time their character can sprint.

Other favored tactics include hopping around corners or dropshotting (going prone while firing a weapon) to make it harder for opponents to hit them. These were highly effective tactics because there were no real penalties to moving in a highly unrealistic fashion. (Obviously, sliding for a split-second doesn’t replenish anyone’s stamina in real life.)

Such movements in “Modern Warfare II,” which shares its game engine with “Warzone 2.0,” now come with a noticeable penalty. If you dropshot now, it will take a moment before you can begin firing, and even longer until you can aim down your sights for better accuracy. Firing after a full sprint also takes more time. Slide canceling has been eliminated from the game entirely, and player footsteps register much louder (and more precisely in terms of directional audio) if someone is barreling around the map at full speed.

These are welcome developments, particularly the more acute audio, which is light-years better than that in “Warzone,” where it’s almost impossible to tell whether an enemy is running next to you, above or below you (not to mention the many times a helicopter somehow stealthily mauled me from behind without me hearing more than the muted whir of its rotors). The sound was excellent in the beta.

Similarly, the larger modes like Ground War and Invasion, which incorporated vehicles — and, for Invasion, AI soldiers — felt more refined than “Modern Warfare” in 2019. The maps on display were a nice mix of classic three-lane models that incorporated enough unique perches and power positions to make them distinct and interesting.

The beta received a lot of criticism from high-skill players used to a game that catered directly to a fast-and-aggressive playstyle, but the more realistic mechanics seem just fine to me, and should benefit the swath of average players who comprise the majority of Call of Duty players. In a game that bills itself as tactical, you shouldn’t be rewarded for bullrushing a room full of enemies just because you have twitchier muscles and can move like a mongoose that spent the past hour mainlining a cocktail of G-Fuel, Red Bull and Mountain Dew. Real people do not leap out of a slide and hit headshots. Faster players are always going to have better reflexes than your average 40-year-old playing Call of Duty; they don’t need to be aided by unrealistic movement mechanics too.

Whether you like those changes or not, the net effect is that these new tunings will curb — somewhat — the sweaty players, as will limiting the opportunities for them to get their preferred, customized weapons in “Warzone 2.0” with the eliminations of loadout drops. (In the alpha, players had to buy their loadout gun at a buy station.) But all of that is for naught if cheaters and hackers can run rampant around the map.

With aimbot software, even base-level weapons become impossibly accurate and wallhacks give an informational advantage far more precise than any audio cue. And while facing cheaters with those mods in a standard multiplayer lobby is annoying, it’s far, far more infuriating when you encounter them near the end of a round of battle royale, which can play for close to 30 minutes from start to finish. Find a cheater in the final circle a few times and players may decide to go play another BR title. I know I would.

Developers trying to account for cheaters are essentially trying to hit a moving target. As soon as they eliminate one hack, another is likely to pop up elsewhere. Still, it’s a problem Call of Duty’s developers need to solve, and soon, if they don’t want all their hard work on “Modern Wafare II” and “Warzone 2.0” to get undermined by a legion of cheaters.

How Bentley Systems’ 3DFT could conquer the infrastructure metaverse 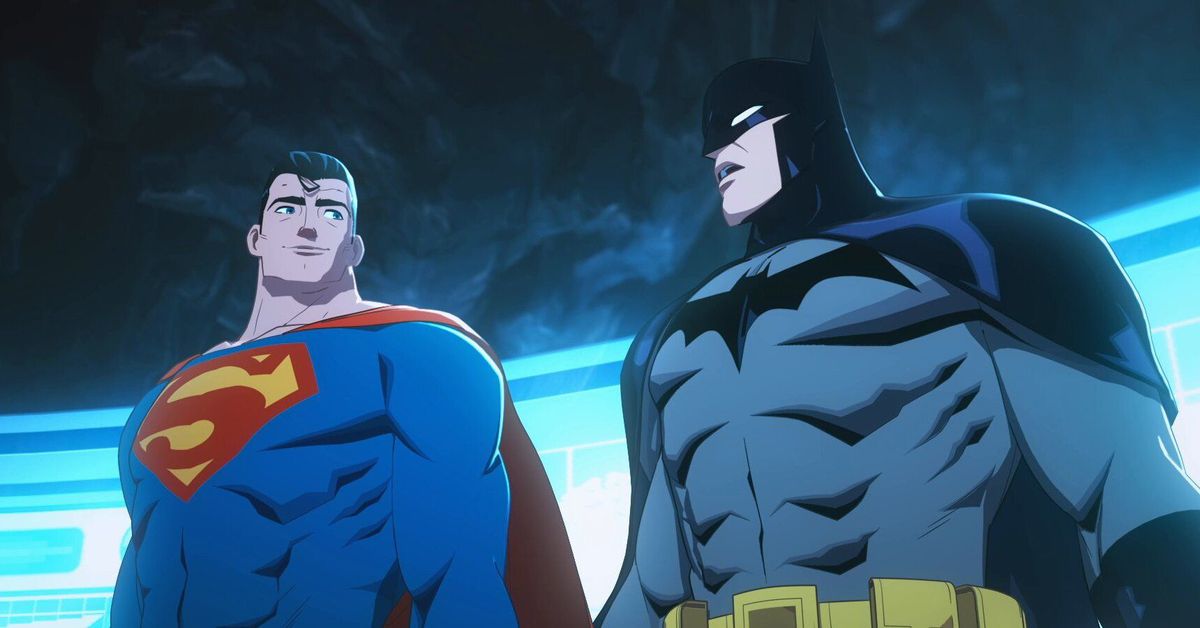 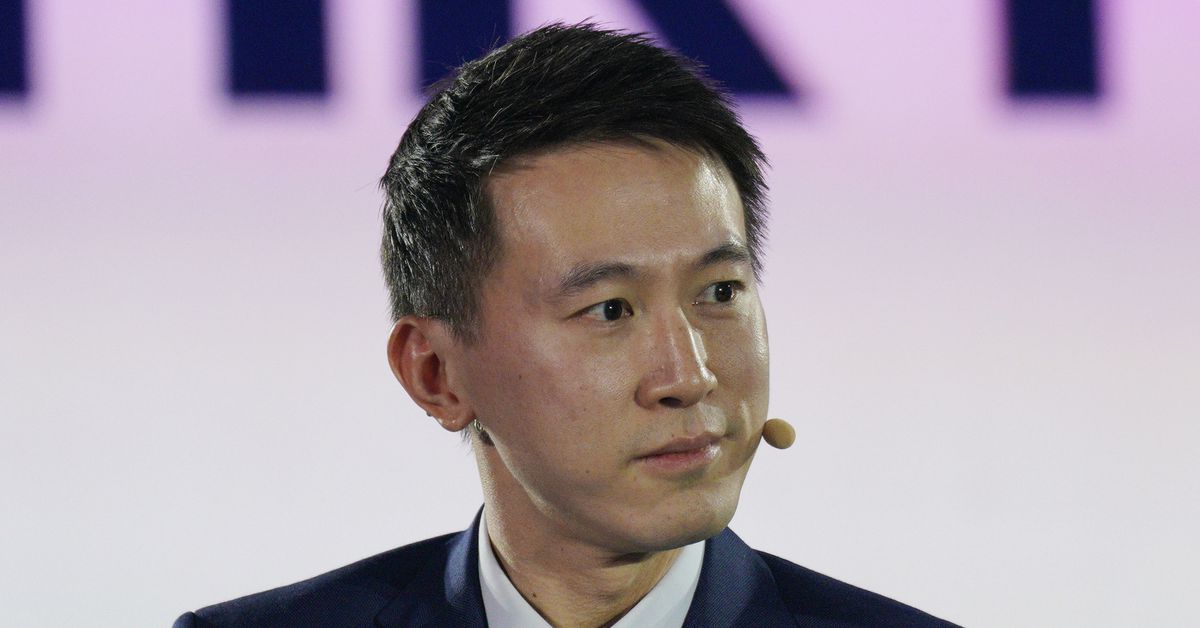