Annapurna Interactive unveiled a eight new indie games that it will publish, along with the release dates, gameplay trailers, and additional developer partnerships.

Annapurna is known for publishing high-quality indie titles like the Outer Wilds, Sayonara Wild Hearts, and The Pathless has a whole new slate that it showed off today in its first ever Annapurna Interactive Showcase, which is a kind of substitute to what it would normally do at the Electronic Entertainment Expo (E3) in normal times.

The Artful Escape is a musical narrative adventure about a teenage guitar prodigy who sets out on a psychedelic, multidimensional journey to inspire his stage persona and confront the legacy of his uncle, who was a famous folk singer. It features voice performances by Michael Johnston, Caroline Kinley, Lena Headey, Jason Schwartzman, Mark Strong, and Carl Weathers. It debuts for $20 on the Xbox consoles and the PC on September 9. Beethoven & Dinosaur, the developer, first showed off the game to me at E3 in 2017.

Neon White comes from Donut County creator Ben Esposito. It’s a platformer where you wield playing cards to exterminate demons in Heaven. It is coming for the Nintendo Switch and the PC at an unannounced date.

From Cloisters Interactive, A Memoir Blue is a poignant story of a mother and daughter, experienced through memories cherished and memories suppressed.

Storyteller is a unique and creative spin on the puzzle genre in which players are given a variety of iconic characters, settings and emotions to build tales of love, betrayal and revenge. From supernatural fantasies and Shakespearean tragedies to myths of creation, players must use their wits to retell iconic tales, or find something new.

From the creators of the award winning 2016 game Hyper Light Drifter, this 3D third-person action platformer filled with sunken cities, vast water shelves, dangerous lava zones and more, will be released on October 26 for PC and PlayStation.

Blendo Games’ immersive first-person shooter about sneaking, subverting, and sabotaging, all while not wearing shoes, revealed a new gameplay trailer. It’s extraordinary to see a shooter game made with a small team.

From developer BlueTwelve, Stray is a third-person cat adventure game set amidst the detailed neon-lit alleys of a decaying cybercity and the murky environments of its seedy underbelly. I love the look of this game and the cat’s doings.

Outer Wilds: Echoes of the Eye is an expansion for the critically acclaimed and award-winning open world mystery first person space simulator, will launch on September 28.

What Remains of Edith Finch

What Remains of Edith Finch will come to the App Store on August 16, 2021. 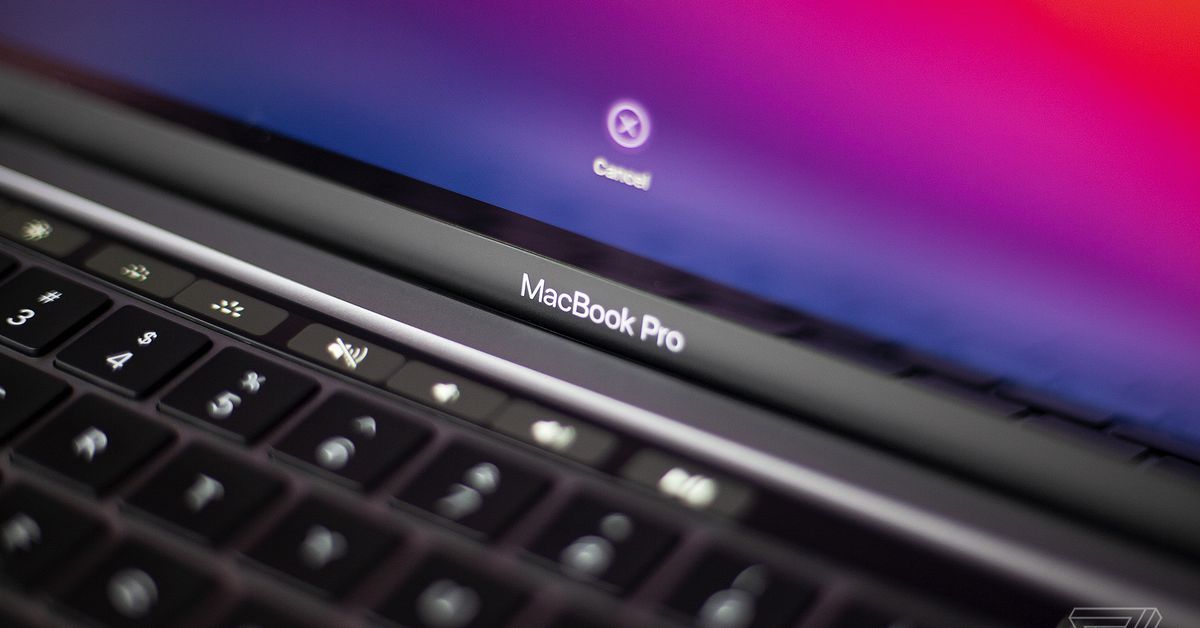 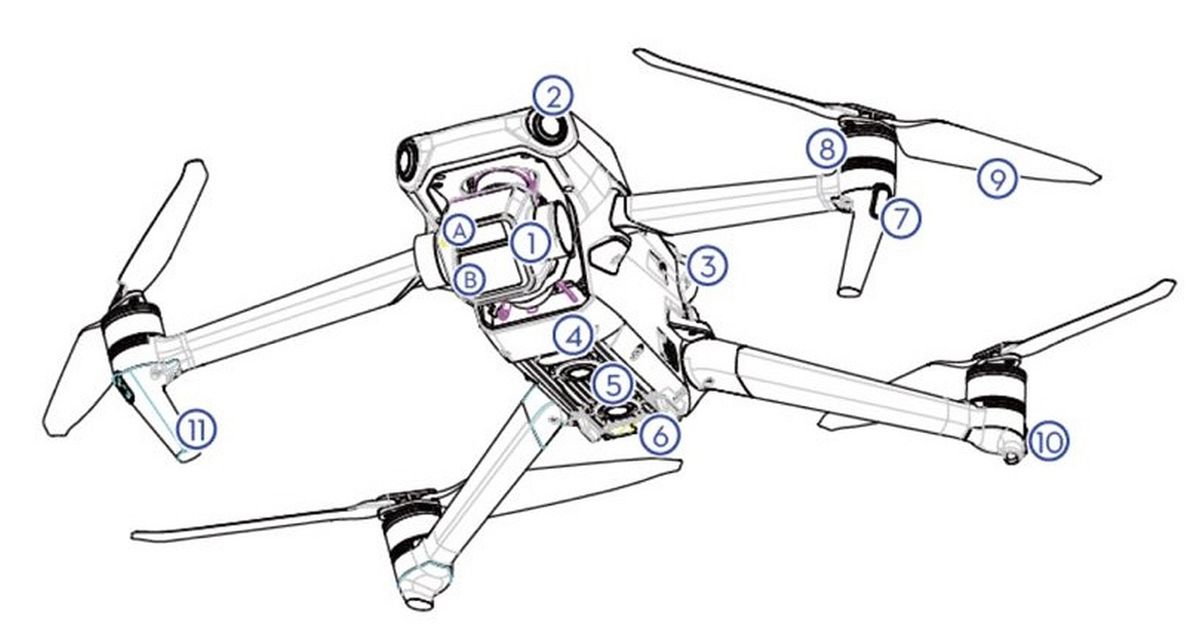 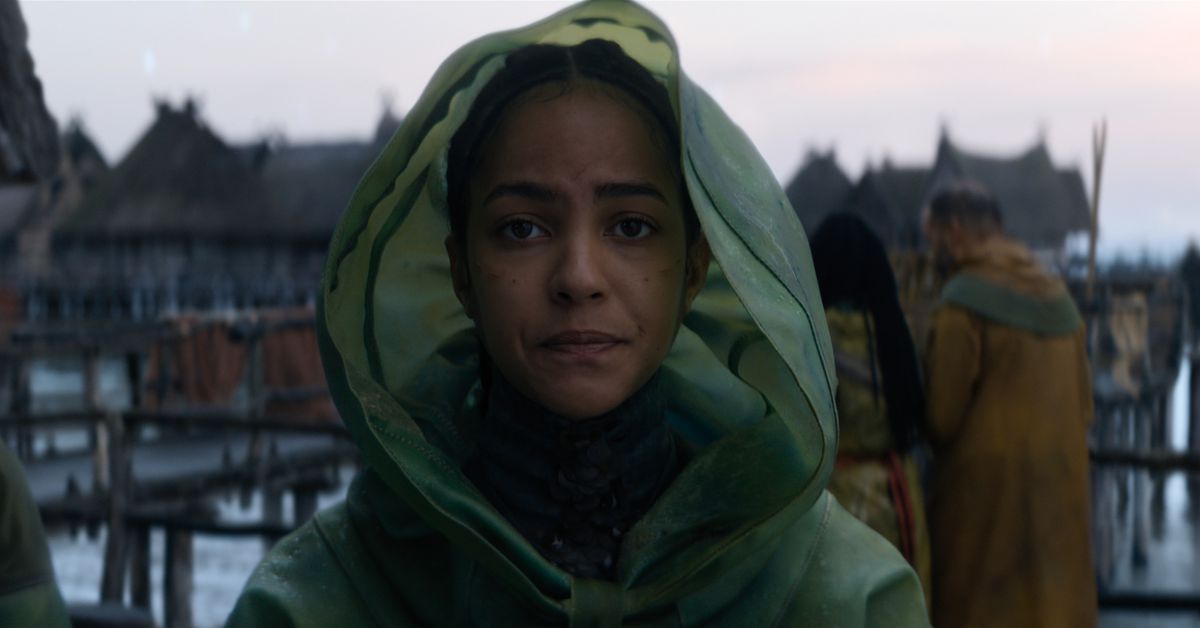