Apple TV Plus’ first-ever live baseball broadcast left some fans frustrated and disappointed, with complaints about connectivity issues and the quality of the commentary surfacing during and after the games (via iMore). The streaming service aired the New York Mets against the Washington Nationals and the Houston Astros against the Los Angeles Angels last night, and I think the fans of all four teams can agree on one thing: Apple TV Plus’ Friday Night Baseball debut did not go down as expected.

For starters, a number of fans said their broadcasts were interrupted during the games, despite their internet working just fine. When the stream cut out, viewers got an error message that read: “There’s a problem loading this video. If this continues, check your internet connection.” It looks like Apple may have been having some widespread connectivity issues, but there hasn’t been any confirmation from the company. Apple didn’t immediately respond to The Verge’s request for comment.

Nothing can ruin baseball… and then Apple TV + came along

When fans could actually watch the game, some said they put it on mute due to the distracting, and sometimes blatantly off-topic commentary. Instead of focusing on the game, viewers said the announcers talked about squirrels, Japanese restaurant chain Benihana, and even Apple products. Others thought the commentators — a team made up of Melanie Newman, Chris Young, Hannah Keyser, Brooke Fletcher, Stephen Nelson, Hunter Pence, Katie Nolan, and Heidi Watney — came off as not having a lot of experience with baseball.

Fans were also disappointed at the lack of playback controls, preventing them from pausing, rewinding, or fast-forwarding during the game. To Apple’s credit, the company does say these controls aren’t supported during Friday Night Baseball on its site, but it would still be a handy feature to have.

Friday Night Baseball on Apple TV+ (which is produced by MLB Network) feels like watching the MLB App on an iPad.

Simple and clean gfx. Very on-brand for Apple; down to the fonts.

Combined w/ 1080p and the shallow DoF camera around the dugouts, the overall show is crisp. pic.twitter.com/N4ANJug3KK

Things weren’t all bad, though. Some fans were impressed with the crisp picture quality and the lack of obnoxious banner ads. Others pointed out the clean, simplistic on-screen graphics, like the subtle name of the player at bat and probability statistics in the bottom-right corner of the screen. Brandon Costa, the director of digital at Sports Video Group, highlighted the use of the sans-serif font Apple typically uses for its marketing materials (called “San Francisco” for all you font nerds), making it a very Apple meets MLB type of experience.

Apple first announced its partnership with the MLB at its Peek Performance event last month. In addition to broadcasting live baseball, Apple TV Plus gives fans access to replays and is also set to air MLB Big Inning, a show that features highlights and analysis surrounding the latest games in baseball. Live baseball games are available for free on the Apple TV app for a limited time, but it’s unclear when Apple plans on requiring a subscription for all viewers.

Study ranks L.A. ninth best ‘weed city’ in the US 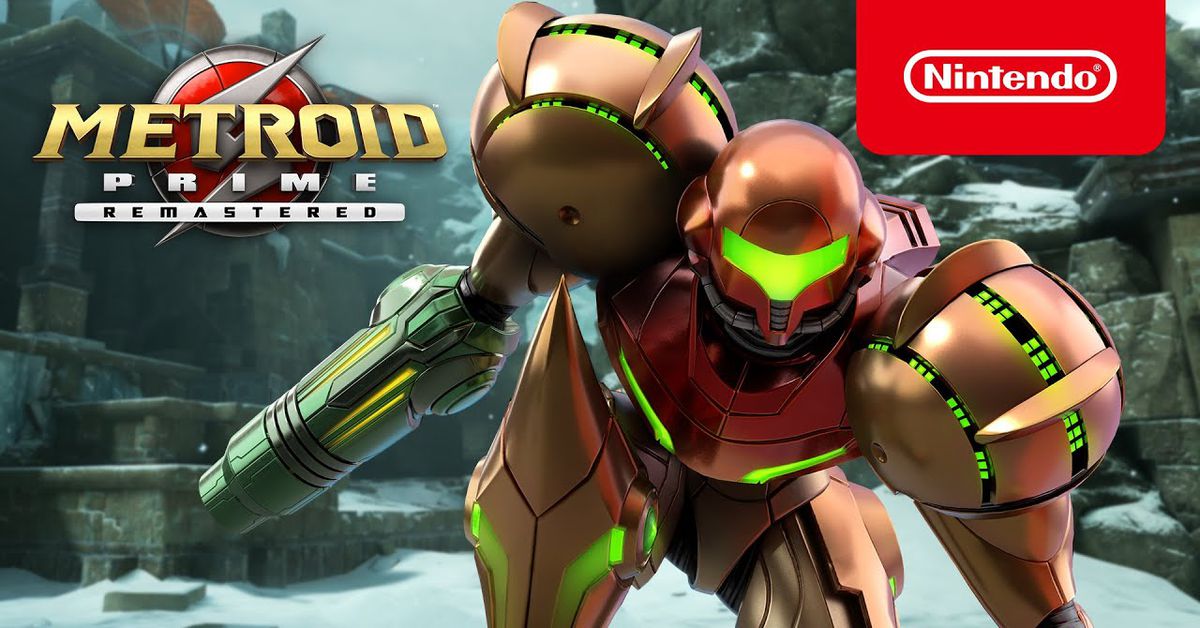