Apple just announced its second-generation AirPods Pro. There’s no big redesign overhaul here: these look a lot like their predecessors, with the most substantial upgrades coming on the inside and with new software features. The new AirPods Pro still have Apple’s signature stem and (again) only come in white. There’s now an extra-small ear tip size in the box, at least.

The new Pros include Apple’s H2 chip, which the company promises improved noise cancellation over the original AirPods Pro — twice as much as before. They come with a refreshed case, which is also very similar to what came before, but with a few convenient additions.

There’s a speaker on the bottom to make the case easier to locate with Apple’s Find My app, and the company also included a loop you can use to hang the case from a lanyard.

Some rumors in recent months had indicated Apple might support higher-resolution audio on the AirPods Pro, but that didn’t pan out with today’s announcement. Still, Apple says the second-gen AirPods Pro should outshine the original pair in sound quality — even if they’re still playing AAC over Bluetooth. The company claims they’ll deliver richer bass and more dynamic audio across the frequency range.

The new AirPods Pro go up for preorder on September 9th for $249,99, and they’ll be released September 23rd. They’ll be pitted against better competition than ever before, including Google’s Pixel Buds Pro, Samsung’s Galaxy Buds Pro, and Sony’s WH-1000XM4 among countless others.

Photography by Chris Welch / The Verge

Commentary: For Netflix, it’s a small world after all

The Mastodon Bump Is Now a Slump 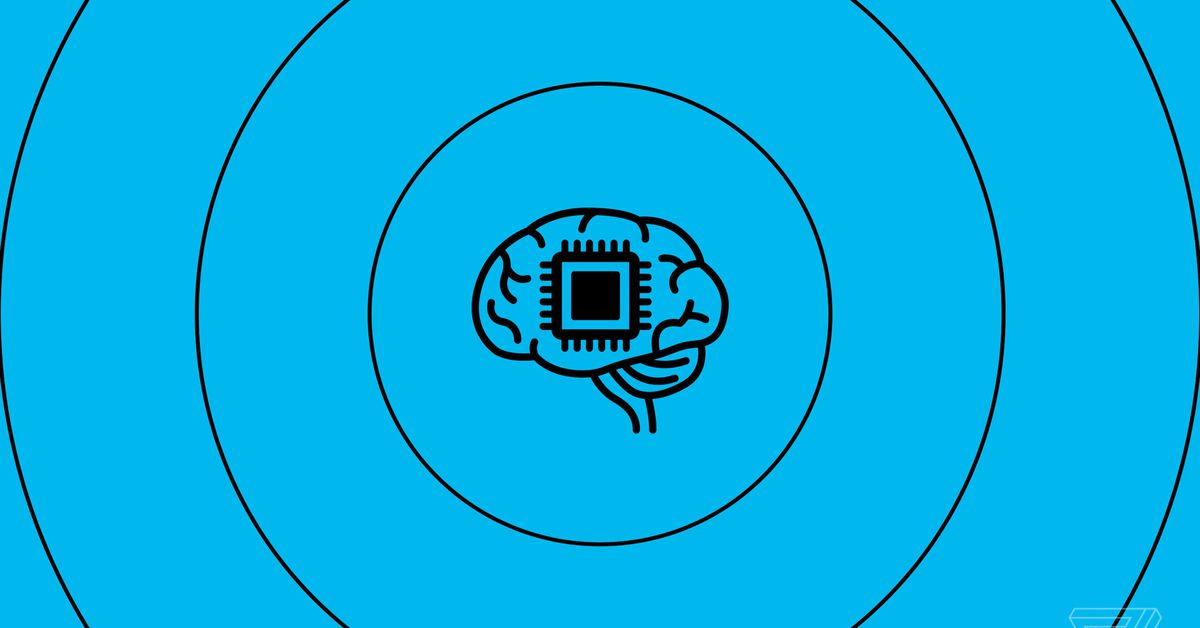 Microsoft and Google are about to Open an AI battle