Blue Origin’s NS-23 uncrewed flight ended abruptly on Saturday morning after the spaceflight company aborted the mission due to an issue with the New Shepard rocket’s booster. The failure happened just as the rocket reached max Q, or the moment when it reaches maximum dynamic pressure.

Blue Origin confirmed that the rocket suffered a booster failure on Twitter, but notes the “escape system performed as designed.”

The rocket took off at around 10:26AM ET from Blue Origin’s West Texas site, with the capsule carrying 36 payloads containing scientific research equipment. Shortly into the flight (at around 1:21:49 in the livestream), you can see the moment Blue Origin triggers the escape system.

“It appears we have experienced an anomaly with today’s flight,” the commentator says during the livestream. “This was unplanned and we don’t have any details yet. But our crew capsule was able to escape successfully, we’ll follow its progress through landing. As you can see, the drogues have deployed, and the mains are going to be pulled out next.”

During the process, the capsule remains intact and deploys chutes before it begins its journey back down to Earth. As noted by Ars Technica senior space editor Eric Berger, if there were people on board, “they would have felt a serious jolt” but likely would “have been safe.”

Blue Origin is the spaceflight company founded by Amazon founder and former CEO Jeff Bezos and that recently took a group of people to the edge of space in June, which marked its fifth crewed mission.

How Bloober Team is thriving with hidden horror games 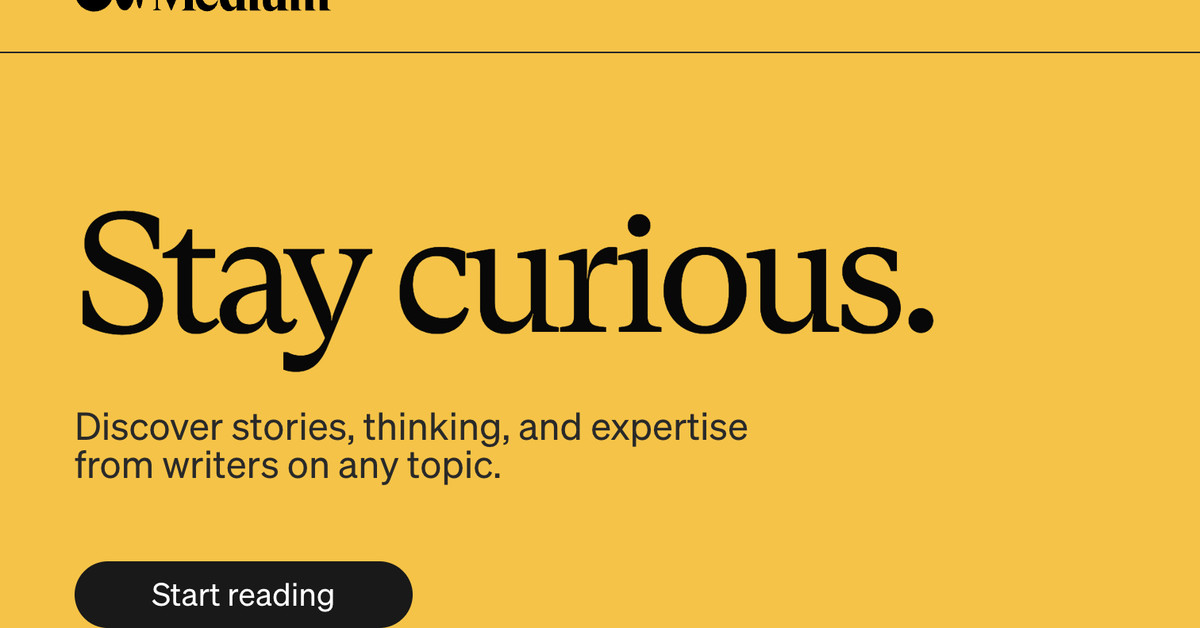 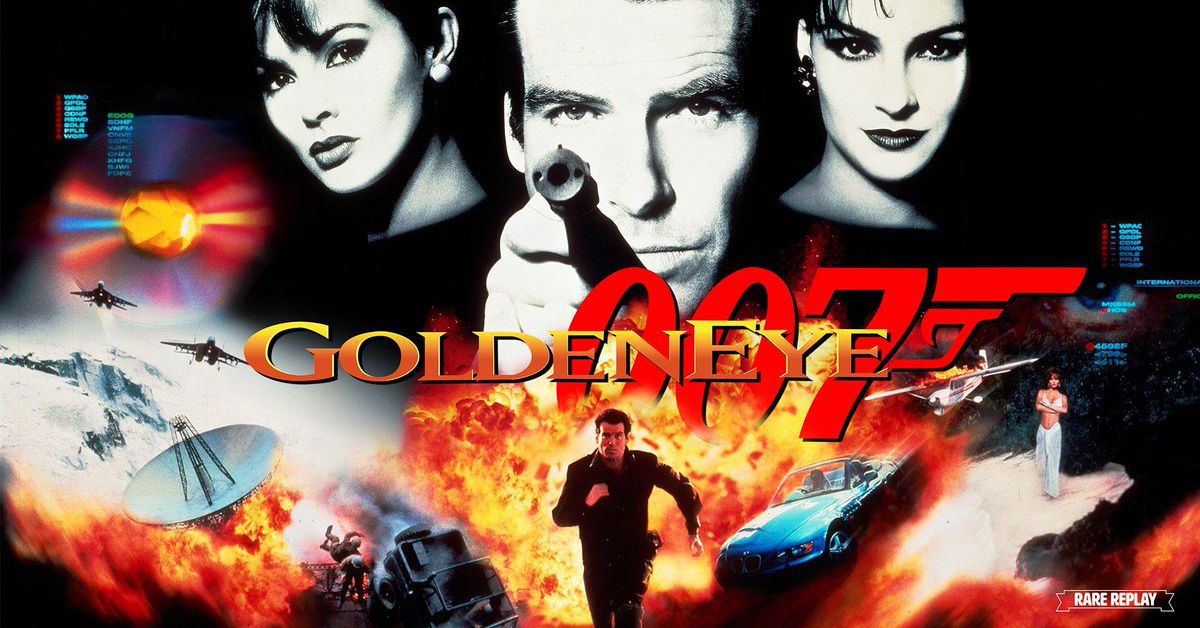 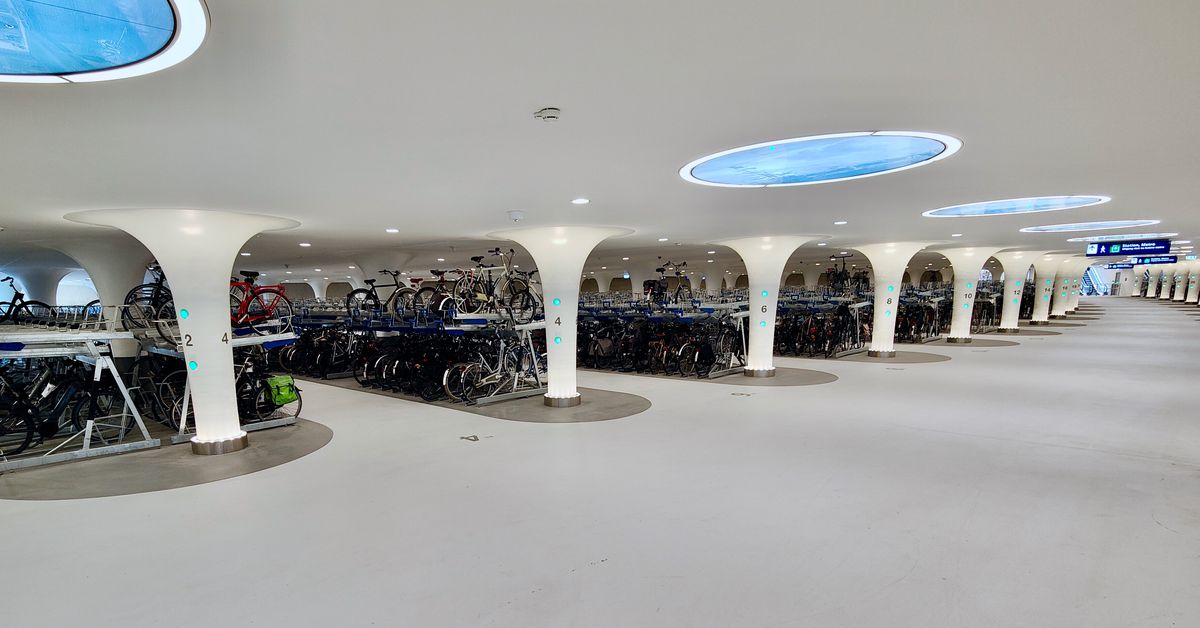