Indie studio Young Horses announced today that its hit game Bugsnax will come out for Xbox Series X/S, Switch, Xbox One, and PC on April 28. It’ll also be available via Xbox Game Pass.

Bugsnax’s free DLC update, Isle of Bigsnax, also debuts on that same day for all platforms. Bugsnax first released on November 12, 2020 for PlayStation 5, PlayStation 4, and PC. In fact, it was a PS5 launch game, which helped increase interest. Releasing on these new platforms will expose it to an even larger audience.

The game has players exploring an island while helping its inhabitants and capturing Bugsnax, food-shaped animals that can transform your limbs when you eat them.

The Isle of Bigsnax DLC gives players a new island to explore and new, supersized Bugsnax to capture. It also adds some improvements to the base game, including a fast-travel feature and the ability to give your Bugsnax hats. You can also get new quests from a mailbox built outside your Snaktooth Island hut. According to Young Horses, the DLC campaign will take about 3 to 4 hours to complete. 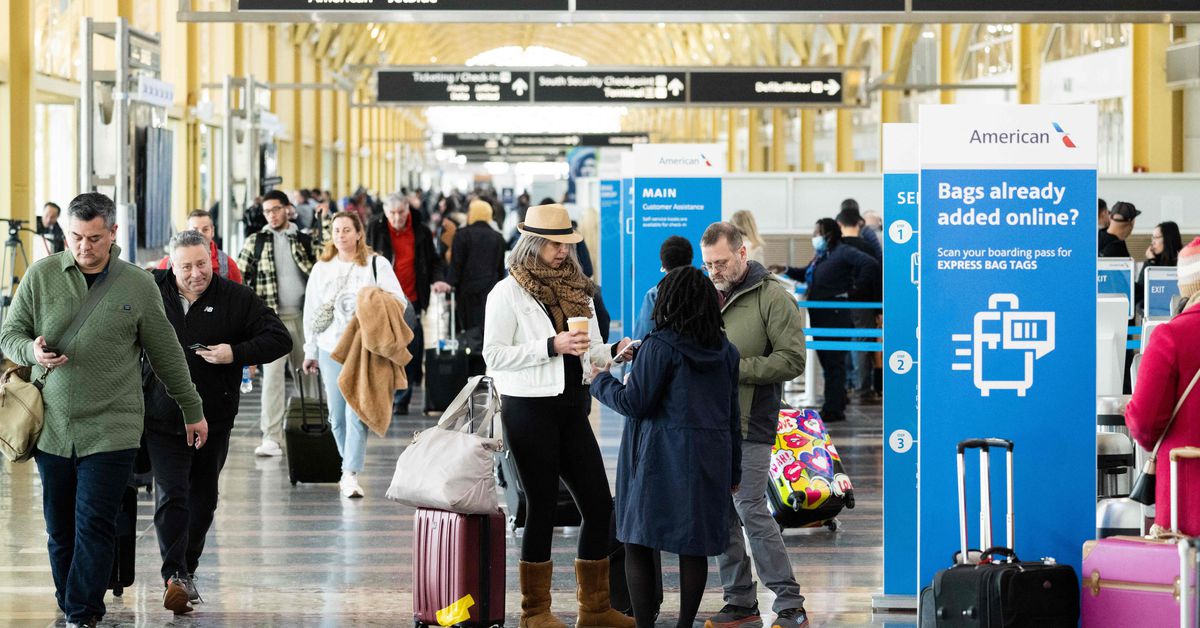