They say for every door that opens another closes and the executive shuffle at VMware is certainly proving that old chestnut true. Four months after Pat Gelsinger stepped down as CEO to return to run Intel, the virtual machine pioneer announced yesterday that long-time exec Raghu Raghuram was taking over that role.

That set in motion another change when COO Sanjay Poonen, whom some had speculated might get the CEO job, announced yesterday afternoon on Twitter that he was leaving the company after 7 years.

Coincidence? We think not.

Holger Mueller, an analyst at Constellation Research says that he was surprised that Poonen didn’t get the job, but perhaps the VMware board valued Raghuram’s product focus more highly. “At 50, he [would have been] a long term solution, and he did a great job on the End User Computing (EUC) side of the product before becoming COO. I guess that it is still not VMware’s core business,” he said.

Regardless, Mueller still liked the choice of Raghuram as CEO, saying that he brought stability and reliability to the position, but he sees him likely as a solid interim solution for several years as the company spins out from Dell and becomes an fully independent organization again.

“Obviously the board wanted to have someone who knows product, and has been there a long time, and is associated with the VMware core success — so that creates relatability [and stability].” He added, “At 57 he is the transitional candidate, and a good choice, a veteran who is happy to run this 2-3 or maybe 5 years and won’t go anywhere [in the interim]. And the board has time to find a long-term solution,” Mueller told me.

Mark Lockwood, lead analyst on VMware at Gartner sees Raghuram as the right man for the job with no reservations, one who will continue to implement the current strategy while putting his own stamp on the position.

“That the VMware board chose someone in Raghu Raghuram who has been the technical strategy executive inside the company for years speaks volumes about the board’s comfort level with the existing strategy trajectory of the company. Mr. Raghuram will most certainly steer the company slightly differently than Mr. Gelsinger did, but at least from the outside, the CEO appointment appears to be a stamp of approval on the company’s broad portfolio,” Lockwood said.

As for Poonen, he says that the writing was on the wall when he didn’t get the promotion. “Although Sanjay Poonen has indeed been a valuable executive for VMware, it was always unlikely that he would remain if not chosen for the CEO role,” Lockwood said.

Stephen Elliot, an analyst at IDC, was also bullish on the Raghuram appointment, saying he brings a broad understanding of the company, and that’s important to VMware right now. “He understands VMware customers, the technologies, M&A, and the importance of execution and its impact on profitable growth. He has been central to almost every successful strategy the company has created, and been a leader for product strategy and execution. He has a very good balance of making tactical and strategic moves to anticipate the value VMware can deliver for customers in a 1-3 year horizon,” Elliot said.

Elliot thinks Poonen will be just fine and will find a landing spot pretty quickly. “He is another very talented executive; he will become a CEO elsewhere, and another company will be very lucky,” he said. He says that it will take time to see if there is any impact from that, but he believes that VMware shouldn’t have trouble attracting other executive talent to fill in any gaps.

For every every executive move, there are choices for replacements, and subsequent fall-out from those choices. We saw a full-fledged example of that yesterday on display at VMware. If these industry experts are right, the company chose stability and reliability and a deep understanding of product. That would seem to be solid enough reasoning on the part of the board, even though Poonen leaving seems to be collateral damage from the decision, and a big loss for the company. 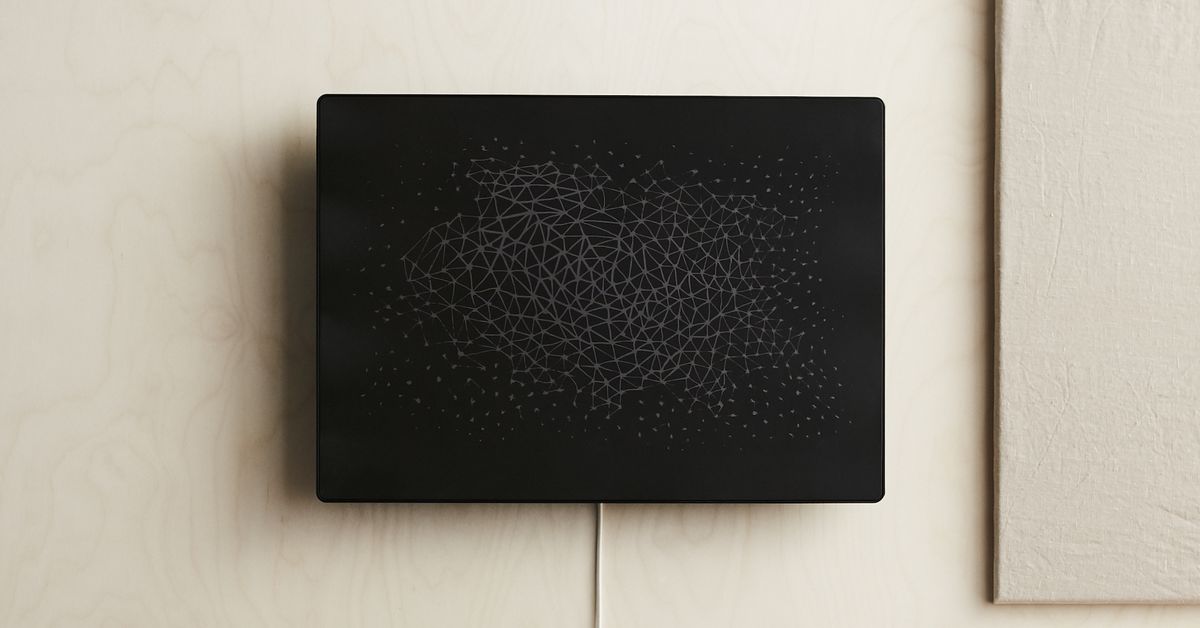 NLP parses text data to drive value in the enterprise