Today, General Motors has officially unveiled the all-new 2024 Chevy Blazer EV Crossover, detailing the estimated range, trim options, and pricing, and even confirmed a Blazer SS EV is on the way.

While we got our first teaser of the Blazer EV earlier this year, Chevrolet isn’t holding anything back with this new announcement. The bowtie brand confirmed that its new Blazer EV goes on sale in 2023, looks stunning, and will start at $45,000. Here’s a quick unveiling video, then we have more details below.

In March, Chevy confirmed the more affordable Equinox, but the Blazer takes things to an entirely new level. It’s a high-end electric crossover that aims to directly compete with the Ford Mustang Mach-E and Tesla Model Y.

As you can see in the video above, the Chevrolet Blazer EV certainly looks promising. From the sleek exterior to the somewhat convoluted interior. It’s built on the same Ultium electric platform that will underpin all of GM’s upcoming EVs. As a result, Chevrolet can offer several different options, models, and even an SS trim that’ll surely excite some classic Chevy fans.

The inside will look slightly different from the gas-powered variant and has a cockpit designed around the driver. There’s a large 17.7-inch diagonal infotainment display, an 11-inch gauge cluster, and tons of tech throughout.

The Chevy Blazer EV will come with three different battery sizes offering a range of between 247 miles and 320 miles per charge. The new crossover will come in a front, rear, or all-wheel drive variant, meaning you can get plenty of electric motors to make it move. GM estimates the crossover will be capable of 0-60 mph in less than 4 seconds.

Yes, Chevy is bringing its SS performance line to EVs. With the Blazer EV, the SS model (which will also come as an official Police EV cruiser) will be fast, thanks to 557 horsepower and 648 ft-lbs of torque. It’ll likely retail for upwards of $66,000.

Additionally, GM is introducing a WOW mode, which stands for “wide open watts,” likely to give the SS model a faster track and acceleration time.

The all-electric Blazer comes in four trim levels, including 1LT, 2LT, RS, and SS, all of which should be familiar to Chevy buyers. According to GM, the middle two trims will be available in the summer of 2023, with the entry-level and SS models arriving later in the year or early 2024. 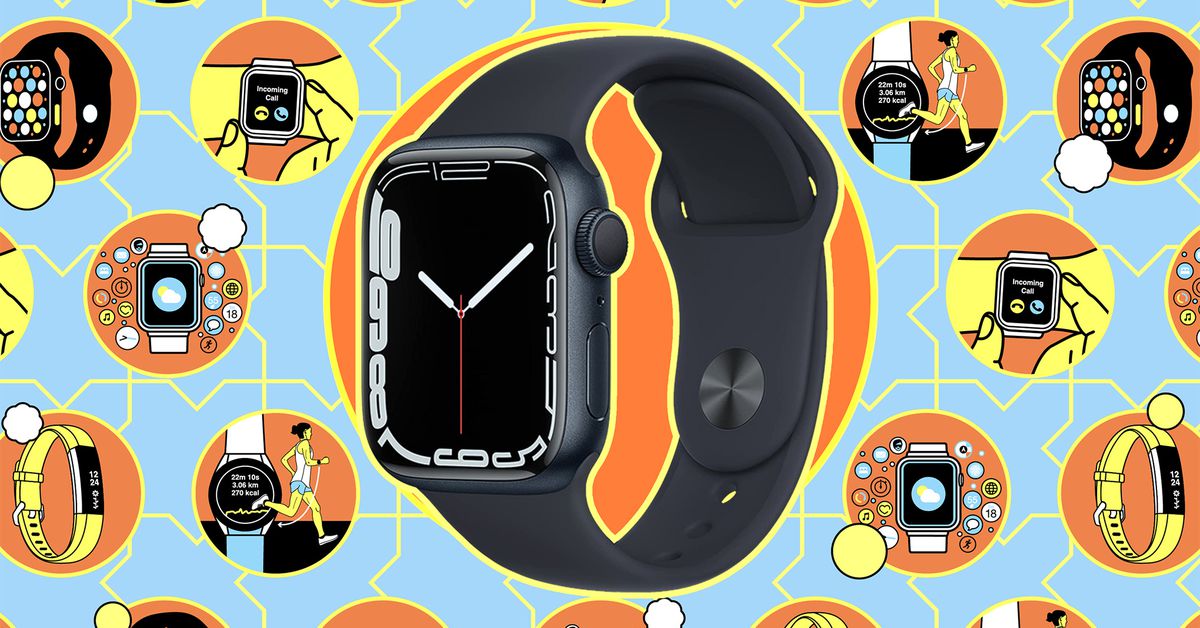