Google has been testing its new ‘Cursive’ notetaking application on select Chromebooks, and now it’s officially available on any Chromebook that supports stylus input.

The Cursive app first arrived on the HP Chromebook X2 11, as a Progressive Web App (PWA) built from the ground up for Chromebooks — it’s not an Android or Linux app running in a container. Google has created other drawing apps for Chrome in the past, like Chrome Canvas in 2019, but Cursive is specifically designed for handwritten notes. It’s a bit like Evernote or Microsoft OneNote.

Google is now rolling out the Cursive app to “all Chromebooks that work with a stylus,” so if you don’t have one of the best Chromebooks with a pen, you’ll have to use an alternative app. Some models with stylus support include the Asus Flip CM5, Acer Chromebook Spin 314, Samsung Galaxy Chromebook 2, and Lenovo 10e Tablet (mostly-complete list here). It’s also worth noting that some Chromebooks support USI pens, but don’t actually come with one in the box.

Google plans to pre-install the app moving forward, but you can also use it right now by navigating to cursive.apps.chrome and tapping ‘Install’ in the toolbar. There area also more features coming in the future, as the company said, “in the coming months we’ll also introduce features for more personalization, like more easily changing the thickness, style and color of the stylus stroke.” 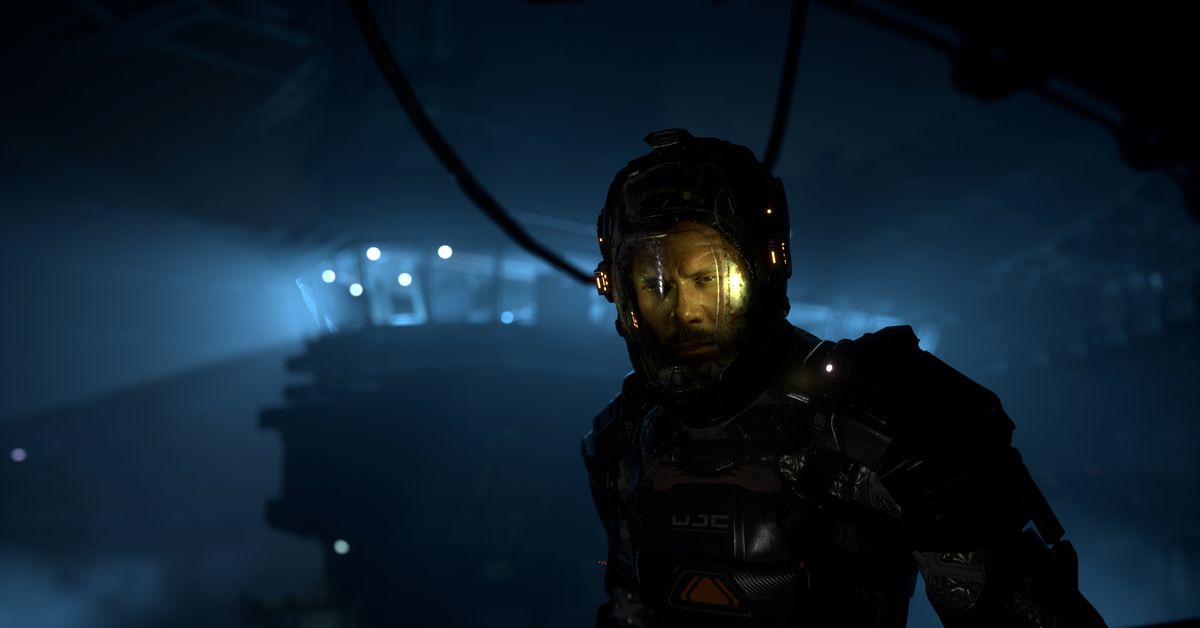 What Are the Pros and Cons of LED Christmas Lights?

Ditch Your USB-A Dongle and Embrace the USB-C Life