The first gas leaks on the Nord Stream 2 pipeline in the Baltic Sea were detected in the early hours of September, pouring up to 400,000 tons of methane into the atmosphere. Officials immediately suspected sabotage of the international pipeline. New analysis seen by WIRED shows that two large ships, with their trackers off, appeared around the leak sites in the days immediately before they were detected.

According to the analysis by satellite data monitoring firm SpaceKnow, the two “dark ships,” each measuring around 95 to 130 meters long, passed within several miles of the Nord Stream 2 leak sites. “We have detected some dark ships, meaning vessels that were of a significant size, that were passing through that area of interest,” says Jerry Javornicky, the CEO and cofounder of SpaceKnow. “They had their beacons off, meaning there was no information about their movement, and they were trying to keep their location information and general information hidden from the world,” Javornicky adds.

The discovery, which was made by analyzing images from multiple satellites, is likely to further increase speculation about the cause of the blasts. Multiple countries investigating the incident believe the Nord Stream 1 and 2 pipelines were rocked by a series of explosions, with many suspicions directed at Russia as its full-scale invasion of Ukraine continues. (Russia has denied its involvement.) Once SpaceKnow identified the ships, it reported its findings to officials at NATO, who are investigating the Nord Stream incidents. Javornicky says NATO officials asked the company to provide more information. A NATO official, who did not have permission to speak publicly, confirmed to WIRED that NATO had received SpaceKnow’s data and said that satellite imagery can prove useful for its investigations. NATO’s press office had not returned a request for comment at the time of publication.

To detect the ships, Javornicky says, the company scoured 90 days of archived satellite images for the area. The company analyzes images from multiple satellite systems—including paid and free services—and uses machine learning to detect objects within them. This includes the ability to monitor roads, buildings, and changes in landscapes. “We have 38 specific algorithms that can detect military equipment,” Javornicky says, adding that SpaceKnow’s system can detect specific models of aircraft on landing strips.

Once it gathered archive images of the area, SpaceKnow created a series of polygons around the gas leak sites. The smallest of these, around 400 square meters, covered the immediate blast area, and larger areas of interest covered several kilometers. In the weeks leading up to the explosions, SpaceKnow detected 25 ships passing through the region, from “cargo ships to multipurpose larger ships,” Javornicky says. In total, 23 of these vessels had their automatic identification system (AIS) transponders turned on. Two did not have AIS data turned on, and these ships passed the area during the days immediately ahead of the leaks being detected.

By international law, large ships are required to install and use AIS. This vessel tracking system was created to help ships navigate and avoid potential collisions with other vessels. When turned on, AIS will broadcast a ship’s name, location, the direction of travel, speed, and other information. 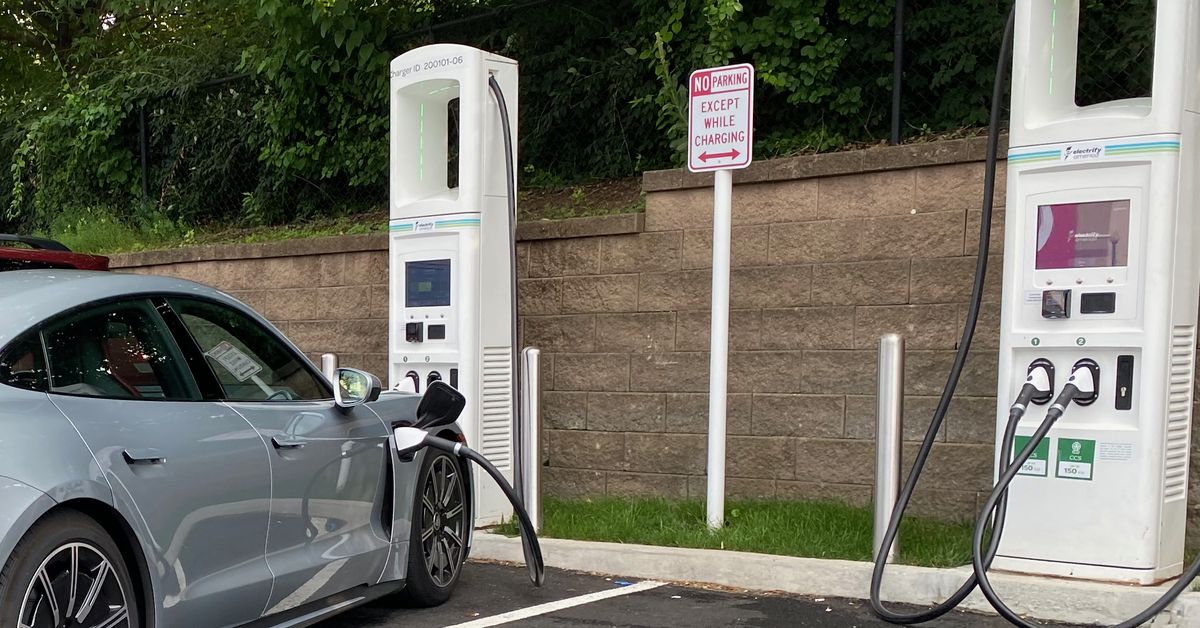 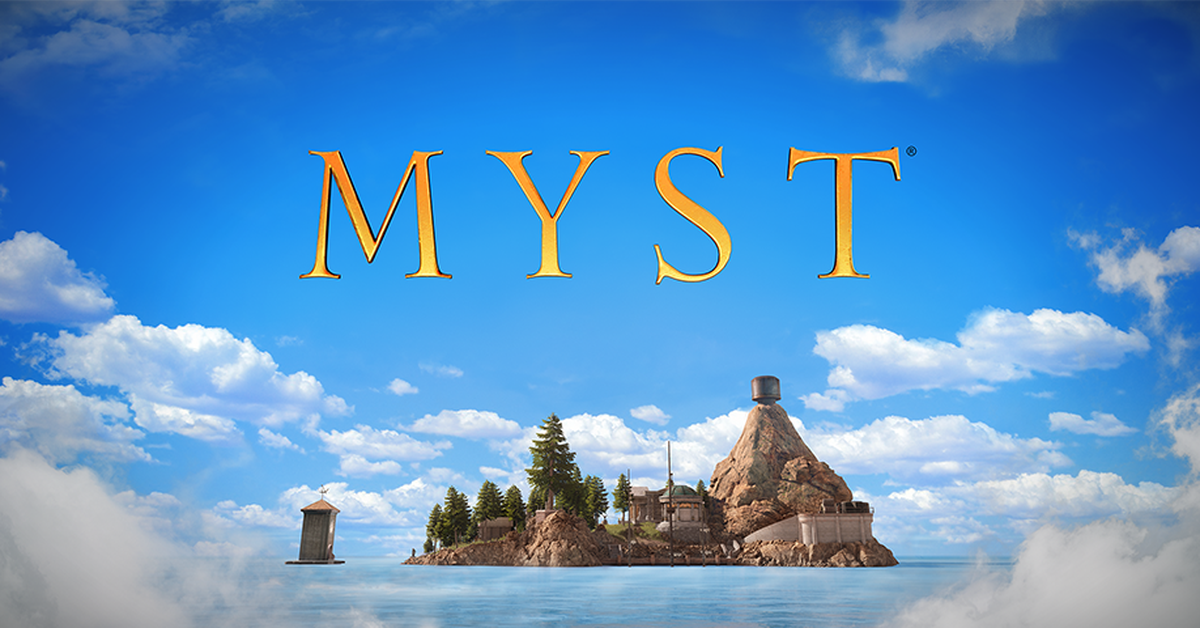