Ithaca doesn’t just assist historians in restoring text—it can also identify a text’s location of origin and the date of creation, according to a new paper the research team published in the journal Nature. In fact, Ithaca has already been used to help resolve an ongoing debate among historians about the correct dates for a group of ancient Athenian decrees. An interactive version of Ithaca is freely available, and the team is making its code open source.

Many ancient sources—whether they be written on scrolls, papyri, stone, metal, or pottery—are so damaged that large chunks of text are often illegible. Determining where the texts originated can also be a challenge, since they have likely been moved multiple times. As for accurately determining when they were produced, radiocarbon dating and similar methods can’t be used since they can damage the priceless artifacts. So the daunting and time-consuming task of interpreting these incomplete texts falls to so-called epigraphists who specialize in those skills.

One of the issues with discerning meaning from incomplete fragments of text is that there are often multiple possible solutions. In many word games and puzzles, players guess letters to complete a word or phrase—the more letters that are specified, the more constrained the possible solutions become. But unlike these games, where players have to guess a phrase in isolation, historians restoring a text can estimate the likelihood of different possible solutions based on other context clues in the inscription—such as grammatical and linguistic considerations, layout and shape, textual parallels, and historical context.

To help speed up the process, DeepMind‘s Yannis Assael, Thea Sommerschield, and Jonathan Prag collaborated with researchers at the University of Oxford to develop Pythia, an ancient-text restoration system named after the high priestess who served as the Oracle of Delphi, delivering the pronouncements of the god Apollo.

The researchers’ first step was converting the Packard Humanities Institute (PHI) database—the largest digital collection of ancient Greek inscriptions—into machine-actionable text they called PHI-ML. That amounted to about 35,000 inscriptions and more than 3 million words from the 7th century BC through the 5th century AD. Next, the researchers trained Pythia (with both words and the individual characters as inputs) to predict the missing letters of words in those inscriptions. Pythia was trained to use the pattern-recognition capabilities of deep neural networks.

When faced with an incomplete inscription, Pythia produced as many as 20 different possible letters or words that might fill in the gaps, as well as the confidence level for each possibility. It was up to the historians (the “domain experts”) to sift through those possibilities and make a final determination based on their subject matter expertise.

The team tested the system by comparing Pythia’s results on completing 2,949 inscriptions with those of Oxford graduate students in epigraphy. Pythia’s output had a 30.1 percent error rate, compared to a 57.3 percent error rate for the students. Pythia was also able to complete the task much more quickly, requiring just a few seconds to decipher 50 inscriptions, compared to two hours for the students.

How to Use DigitalOcean Spaces as a CDN 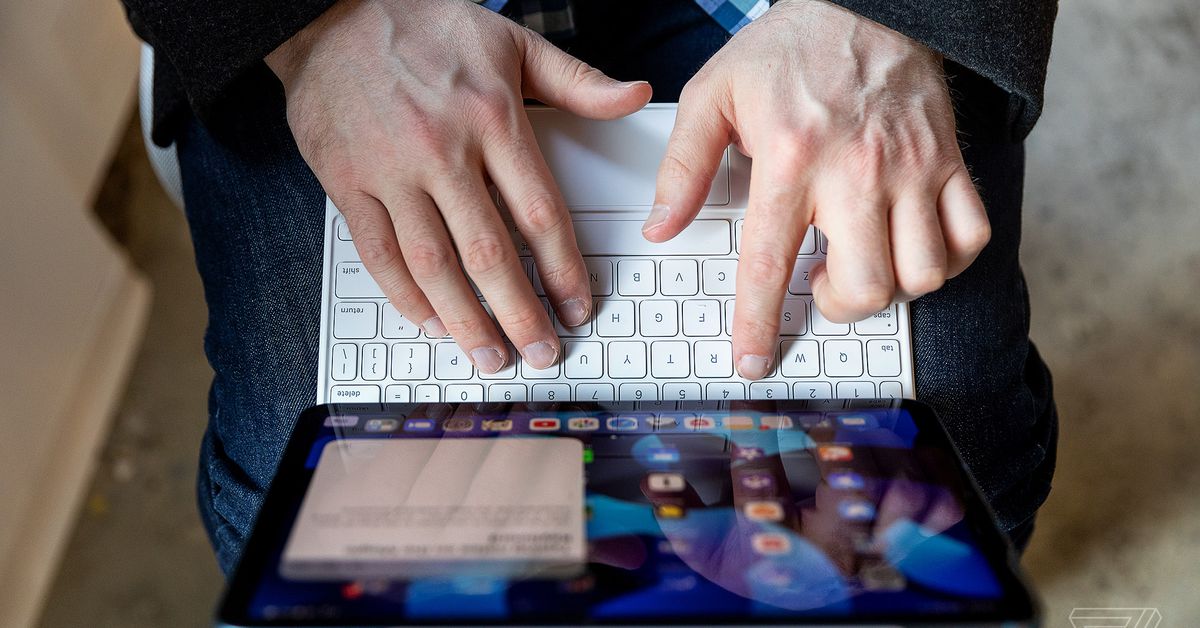