Dell has announced that its new XPS 13 2-in-1, first revealed back in June, will be available for purchase starting on August 25th with a starting price of $1,099. Unlike the previous generations of XPS 13 2-in-1 models, this XPS is a Surface Pro-style tablet with a magnetic keyboard case. This will allow the device to quickly transform from a tablet to a laptop, similar to the way Apple’s iPad Pro can with the Magic Keyboard.

The new design is meant for “customers who prioritize versatility like students and entrepreneurs,” and the form factor will help users “transition freely and fluidly from consumption to full productivity mode,” per Dell.

This will also be Dell’s first XPS to offer 5G connectivity, though that feature isn’t available right at launch. The (presumably more expensive) 5G model will be a darker color and have a Gorilla Glass 7 back (rather than an aluminum back, which is on the Wi-Fi model).

The new 2-in-1 will have a compatible stylus that magnetically snaps to the top (and charges while it’s there), but that’s optional and will cost $100 extra. Dell says the stylus will deliver “a natural writing and inking experience.”

Also hitting shelves this month is the XPS 13 Plus Developer Edition, which is certified for Ubuntu 22.04. It’s certified for long-term support (LTS), specifically, meaning that it won’t reach end of life until 2032 (with maintenance updates provided until 2027). While Dell does ship other machines that support Ubuntu, this is the first XPS (and, in fact, the first OEM PC) certified for Ubuntu 22.04 LTS. Other models have shipped with the older 20.04 LTS software. The new package has a number of upgrades, including security improvements, new desktop color choices, new dock settings, and updated applications including Firefox 103.

This device is now available on Dell’s website with a starting price of $1,299. 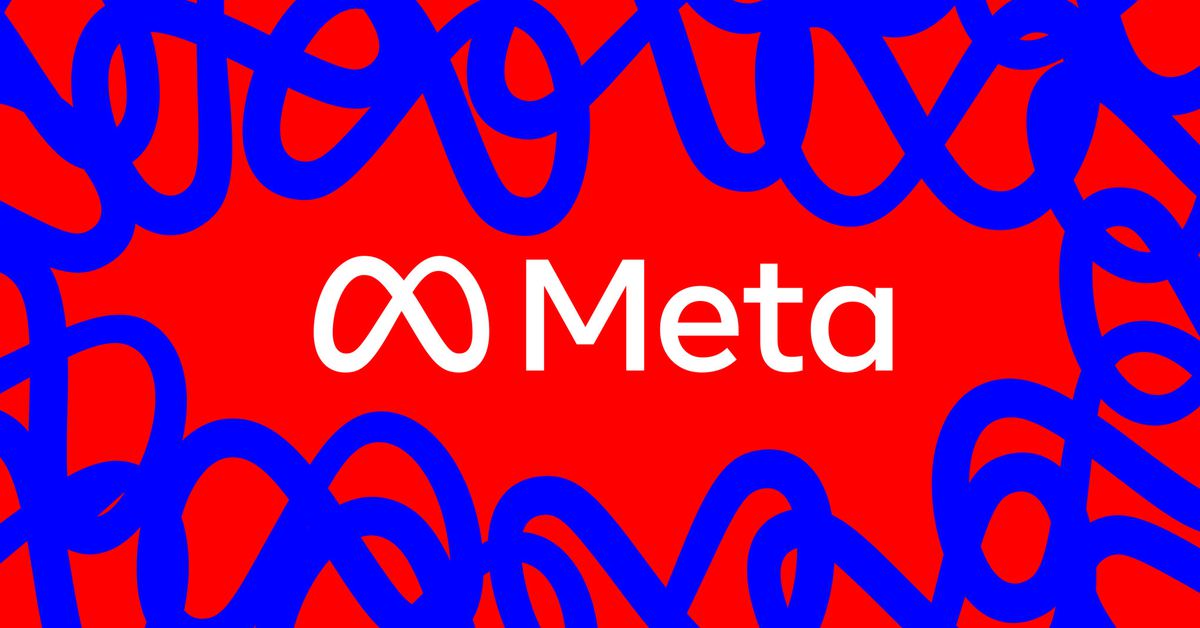 How to Use the IMAGE Function in Microsoft Excel