To hear more audio stories from publications like The New York Times, download Audm for iPhone or Android.

This article is part of the On Tech newsletter. Here is a collection of past columns.

Do you love audiobooks? “You have blind people to thank for that,” said Catherine Kudlick, director of the Paul K. Longmore Institute on Disability at San Francisco State University.

The godfather of the book being read aloud through your smartphone headphones was Talking Books, the records developed in the 1930s in the United States for people with impaired vision as an alternative to Braille.

I’ve been discussing the history of audiobooks with Dr. Kudlick, who calls herself “imperfectly blind,” and other experts because, well, I love listening to books. But it’s more than that. Audiobooks are a prime example of a technology developed by or for people with disabilities that has helped all of us. They remind us that people with disabilities are not an afterthought in invention but key players.

“Almost always when you find something that is really cool for people with disabilities,” Dr. Miele told me, “it will find its way into the mainstream in a way that is wonderful and makes life better.”

Let me go back to a quick history of audiobooks: Robert Irwin, the former executive director of the American Foundation for the Blind, spearheaded a program in the 1930s to develop gramophone records of narrators reading books out loud, according to Mara Mills, a New York University professor whose expertise includes disability studies.

Back then, only about 10 percent to 20 percent of Americans who were blind — including veterans who lost their sight in World War I — could read Braille. The U.S. government helped fund record players for people with blindness or low vision, and Talking Books were distributed through public libraries.

Commercial audiobooks started to take off after World War II, and each generation of audio formats — cassette tapes, CDs and now smartphone apps — has made listening to books more convenient.

(Side note: Dr. Mills said that some people with vision impairments hacked their record players to speed through Talking Books, and that this aural speed reading influenced audio time-stretching technology. If you’re fond of listening to your favorite podcast or audiobook at double speed, you have people with low vision to thank for that, too.)

This history flips the script on how many of us imagine product design. We might be more familiar with technologies that are designed for the general population and then, by adaptation or accident, become useful for some people with disabilities, too. Smartphones are like that.

But other technologies that are relatively widely used today exist because of people with disabilities. The Silicon Valley inventor and futurist Ray Kurzweil developed multiple technologies, including the forerunners for text-to-speech software such as Siri, with the National Federation of the Blind.

Hearing aids were one of the earliest commercial proving grounds for the computer chips that are now in everything from fighter jets to your fridge. And this isn’t strictly technology as we imagine it, but Dr. Miele also mentioned that curb cuts in sidewalks were developed for people who use wheelchairs and proved useful for many other people.

Talking Books still exist today. But Dr. Mills said that screen readers — descendants of Kurzweil’s design that scan digital text and speak it aloud or convert it into Braille — have made both Talking Books and audiobooks a bit less popular with her blind students.

It feels appropriate that one technology initially designed for blind people has been partially crowded out by another.

Key takeaways from the sixth week of the Elizabeth Holmes trial. Lyft says it recorded more than 4,000 cases of sexual assault over three years Memes have helped Americans cope with stress during the pandemic, study finds 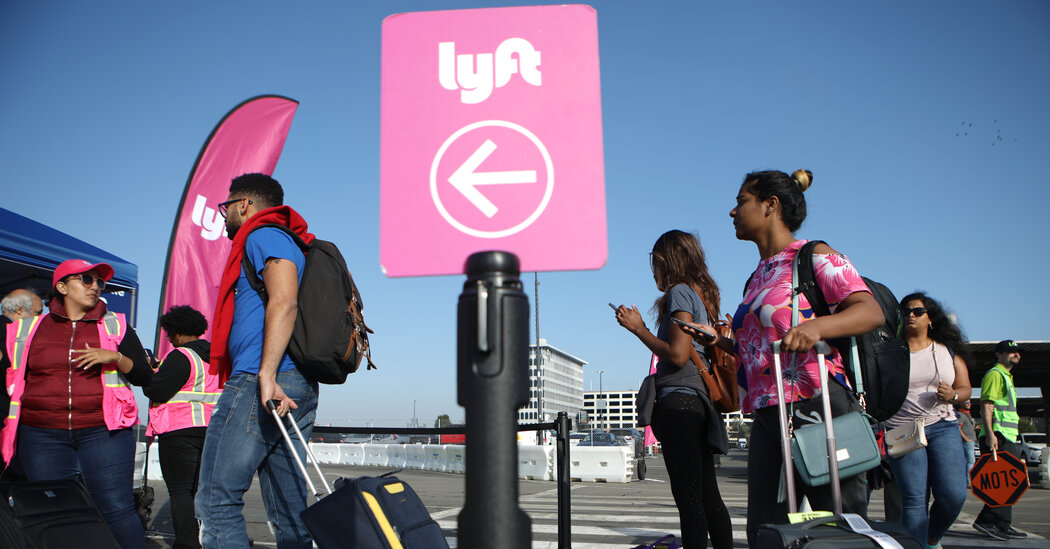