It looks like DJI’s getting ready to launch the rumored non-Pro version of its Mini 3 drone. While a set of images posted to Twitter by DJI enthusiast Jasper Ellens offer a closeup of the Mini 3’s retail packaging, another user shared images of the device already on the shelf at a Best Buy in New Jersey.

If the price tag shown in the image of this particular Mini 3 bundle is accurate, the device could cost $859.99 with the Fly More kit, which includes the drone and screen-equipped DJI RC remote controller along with a two-way charging hub, a shoulder bag, extra propellers, and screws. That’s over $200 cheaper than the cost of the $1,098 Mini 3 Pro with the Fly More combo and the same controller.

This Mini 3 kit also appears to come with three batteries offering a slightly longer maximum flight time than the up to 34 minutes provided by the batteries included with the Mini 3 Pro. It’s still not clear how much the Mini 3 will cost by itself — but to compare, the Mini 3 Pro is priced at $669 when purchased alone, and adding the standard RC-N1 controller costs $759 (or $909 with the DJI RC).

The cheaper price tag on the DJI Mini 3 will come at the cost of a couple of features, of course. As shown in images shared by reliable leaker DealsDrone, the standard Mini 3 may drop the front-facing obstacle sensors on its pricier counterpart, and it’s rumored to support a range of 10km (about 6.2 miles), as opposed to the longer 12km range (about 7.4 miles) on the Mini 3 Pro.

It looks like the Mini 3 will stay true to the compact, less-than-250-gram design of the Mini 3 Pro and the previous Mini 2, which means you won’t need to register it with the Federal Aviation Administration in order to fly it. While we haven’t gotten any hints about possible camera specs, the Mini 3 appears to sport a module similar to the one on the Mini 3 Pro, which houses an upgraded 1/1.3-inch sensor.

DJI still hasn’t announced anything about the rumored Mini 3, nor has it even mentioned it yet. We reached out to DJI to see if we could find out more about the upcoming drone, and we’ll update this article if we hear back. 20 High-Touch Areas You Should Be Cleaning Daily 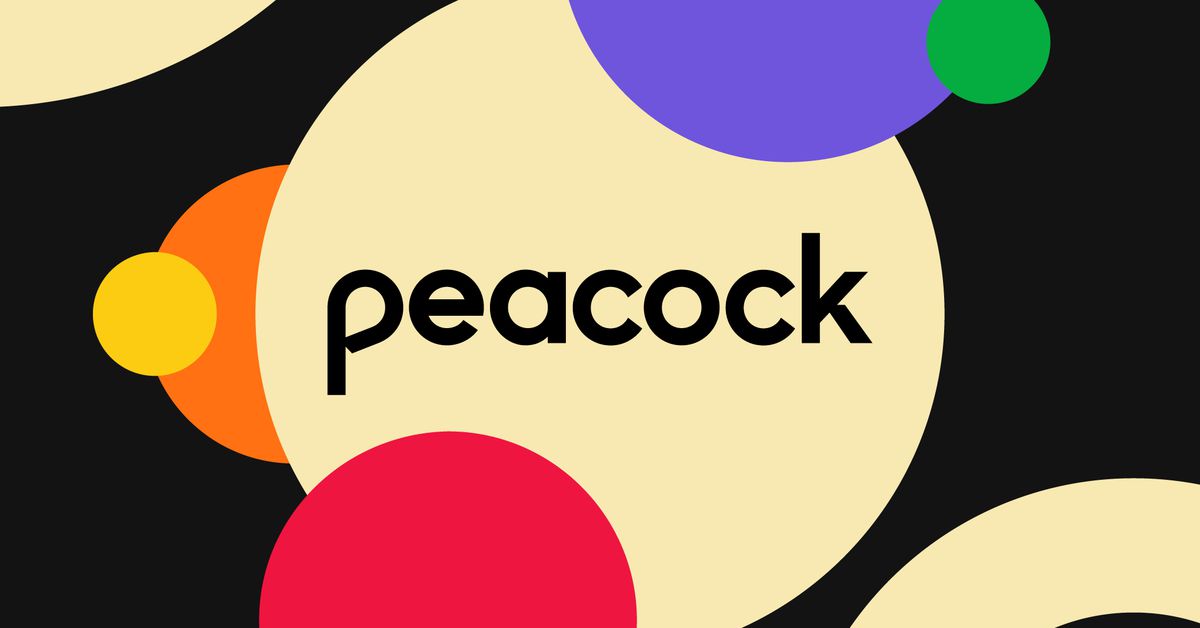