We’ve come a long way since the days of dial-up. Now you can connect to the internet at speeds that make regular high-speed fiber broadband look sluggish. Gigabit services are available in most areas, and the average cost is under $100. But does anyone actually need a gigabit connection?

But what do those speeds actually mean? And will it make a noticeable difference to your online experience? Here we’ll take an in-depth look at what ultra-fast internet will offer you, if you need it, and if it’s even available. There are also some downsides to consider, and there’s also a chance the speeds you were promised aren’t even the speeds you’re actually going to get.

Just How Fast Is Gigabit Internet?

If you want to be pedantic, the name suggests speeds of one gigabyte per second. To put that in relatable terms, you can download an average HD movie in under a minute at those speeds, and something far larger, like a Blu-Ray or 4K movie, can be downloaded in under five minutes. The connection speed advertised usually refers to the download speed — the speed at which your modem receives information. Upload speeds, or the speed at which your modem can send data out, can be significantly lower. As most people download far more than they upload, this may not be an issue, but it is something to consider when using a plan.

In terms of streaming, gigabit is also overkill. Standard definition streams only require a connection speed of 4 MB/s or so, while HD streams require eight, and UHD streams can require up to 25 MB/s. All of this can be achieved comfortably with a fiber connection, provided more people aren’t attempting to stream UHD movies than your bandwidth allows.

The main reason people choose something like gigabit over standard high-speed fiber is the increased bandwidth. Your 100 MB/s connection is likely going to be fast enough if you live alone and only use it with your laptop and cellphone. The more household members and devices you add, the smaller slice of the bandwidth pie everyone will get.

If you’re in a four-person household, and each member of that household is streaming or playing online games every evening, you’re probably going to need a better internet package to cope with the increased usage. Smart home users might also feel the sting, as all of those smart devices connect to the Wi-Fi network. Some, like Google Home or Alexa, may also need to use a bit of your internet bandwidth. Even smaller households can require a lot of bandwidth. I live in a small apartment with my wife, but we have two laptops, a desktop, a projector, multiple cellphones, smart bulbs, plugs, three Alexas, a television, a few tablets, plus whatever gadgets I’m testing for work draining our Wi-Fi like a pack of electric vampires.

Remote work and remote schooling have also increased the necessity for fast and reliable internet. Multiple people engaging in video calls, accessing office computers remotely, and downloading and uploading files can put a lot of strain on a network. While your home internet may have been fine for recreational use, you may find it isn’t suited to remote work — especially when the whole family needs to be online. Video calls and conferences can put a particular strain on your network because of the amount of download and upload bandwidth they require.

This is also where upload speeds could be an issue. If you do nothing but browse, you only need to upload a tiny amount of data, so your speeds won’t matter too much. However, if you need to send large files like videos and images regularly, a slow upload speed could mean hours of your time are wasted.

What are the Downsides?

Significantly faster internet is a pretty big upside, so surely there’s a catch, right? The two clearest downsides are access and price. Times are tough, everything is expensive, and it makes sense to scrutinize every bill before deciding if it’s worth it for you.

The average cost of gigabit internet is $73 a month, or around $17 a month more than standard high-speed internet. But as anyone who has encountered a cable company with a monopoly on an area knows, average costs can be a distant dream when it comes to internet service. What is $73 a month in Brooklyn could be three times as much in upstate New York. Then there are equipment and installation costs to consider. You may get lucky and have gigabit available right off the bat, or you could be shelling out over a hundred dollars before the contract even starts and then see a “modem rental” fee or something similar ramp that reasonable monthly bill up to the point where it becomes uncomfortable. The plethora of cable deals in the US are too numerous and area specific to list here, but you should definitely make some inquiries and do some math before switching to gigabit.

Your home might not be ready for gigabit internet either. If your home network isn’t capable of handling it, it’s going to bottleneck your connection, and most of that extra speed you’re paying for will be wasted.

There’s a chance you don’t live in an area where gigabit speeds are offered, though this is unlikely. According to the FCC, 88% of the United States inhabits an area where gigabit internet is available. However, things are a little bit more complicated than that. The gigabit-ready area which you currently inhabit might not be the ideal internet location you think it is. Even if your zip code has gigabit on paper, there’s no guarantee it will be available on your street or in your building. And if you do have access, the speeds advertised may not actually be what you get.

Not all Gigabit Internet is Created Equally

This is where you really have to read the fine print. Like those advertisements for online jobs that promise to pay up to $1000  a day, the words “up to” are doing a lot of work. Some providers offer “gigabit” services that essentially mean 1 GB/s is the fastest your internet will go. Average speeds could be much lower.

Not all providers are like this, but given the costs involved, it is worth being vigilant. If you decide to go for gigabit internet, read the contract, make sure the provider is clear about any trial or cancelation periods, and monitor your service during that period to make sure you’re getting the speeds you’re paying for.

Should You Make the Upgrade?

Confession time. Despite the range of devices in my house and my job being reliant on an internet connection, I just have regular high-speed broadband. It serves my needs, and I’d rather spend the money I save on other trivial nonsense instead of giving it to Spectrum for extra bandwidth I’m probably not going to use.

But I’m not you. You have to look at your own budget and circumstances before making a decision. If you live in a crowded household and arguments are regularly breaking out because of bandwidth usage, it’s more than likely worth it. If you’re content with your current connection but you’re offered a great deal, it may be worth considering. However, if you’re living alone and only have a few devices online, you may just be throwing money away if you opt for a faster connection than you actually need.

There’s also the question of equipment. Sometimes, a router upgrade or a second look at how your home network is planned out can do more for your online experience than anything else. 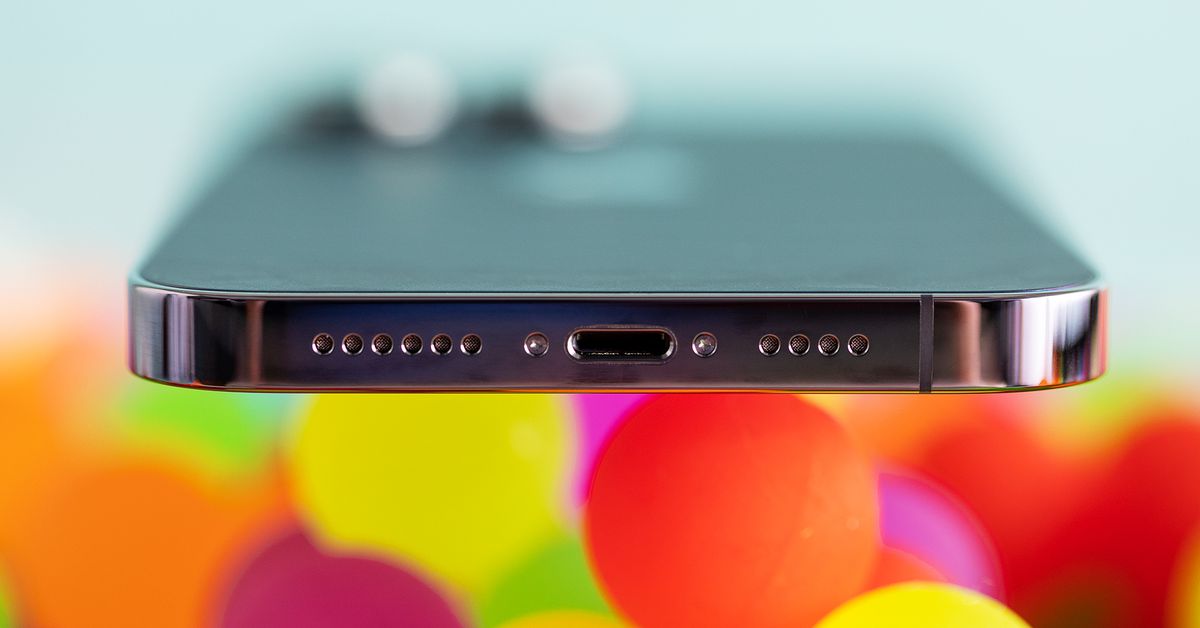 When will the iPhone be forced to use USB-C?

Change the Default iPhone Camera App with This Shortcut Automation 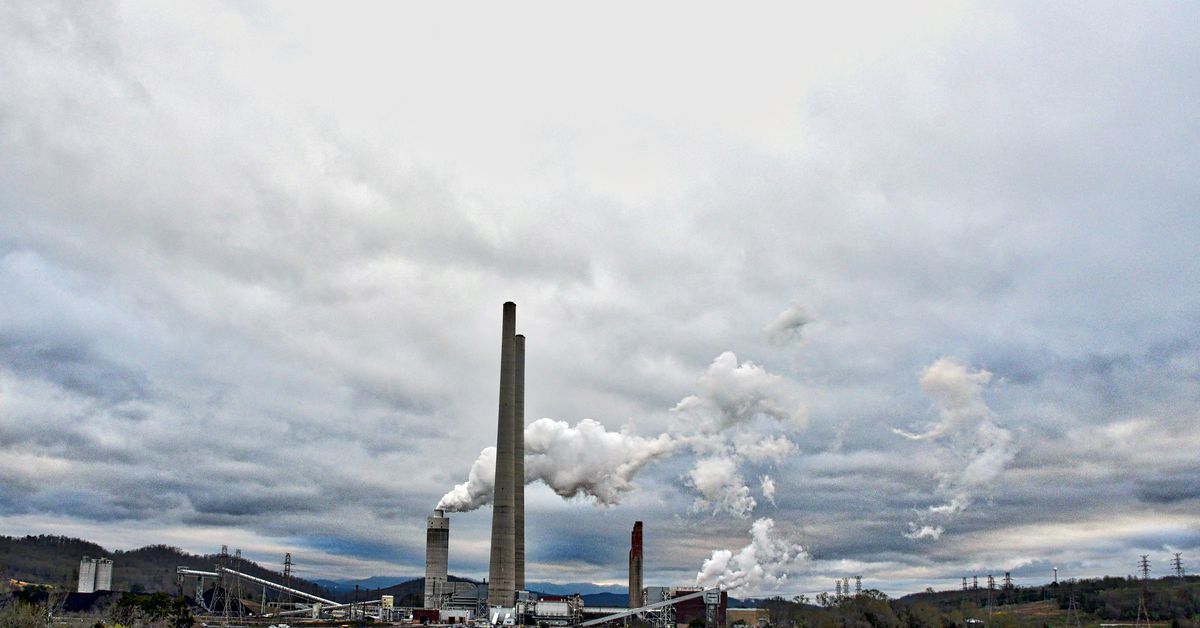 Here’s What the ‘Matter’ Smart Home Standard Is All About