Doctor Who’s whole existence has been that of a metamorphosing thing. Due in part to the show’s baked-in rubrics of time travel and regenerating protagonists, it’s the kind of series that gets a new cast—and in some cases a new showrunner—every few years. The whole point is that the person who plays the Time Lord changes, giving the character a new attitude and giving fans the opportunity to fight over which actor’s take is the best. But as Jodie Whittaker’s time in the TARDIS came to an end following this weekend’s feature-length episode, “The Power of the Doctor,” one thing became clear: The show needs to update more than just its lead.

This isn’t to say Whittaker wasn’t a compelling Doctor but rather that in the nearly two decades since the show was rebooted in 2005, its tricks have gotten old. With ratings on the slide and online buzz seemingly at an all-time low, it’s clear that the new generation of fans who discovered the show during its revival are getting bored of what was once fresh and exciting. Even as Who has swapped out Doctors and directors, it has remained relatively static. New aliens may pop up from time to time, but its reliance on the same threats—Daleks! Cybermen! Weeping Angels! The Master! Even more Daleks for some inexplicable reason!—has made what should be an infinite canvas feel smotheringly small.

Some updates can easily be made. The show’s next series—its 14th since the revival and 40th overall—is slated to have Russell T. Davies step back into the showrunner role for the first time since 2010. (He takes over for Chris Chibnall, who spent four years at the helm.) It has also lined up Sex Education’s Ncuti Gatwa to play the Time Lord. But there are other things Doctor Who can’t modify so easily. Time travel is part of the show’s DNA, as is the idea that the Doctor will always stop to help those in need, no matter what; they’ll also do so with the help of “companions,” who serve important practical purposes metatextually. (Without them, who would the Doctor explain everything to?) As it prepares to celebrate its 60th anniversary next year, it’s clear that there are very firm ideas about what is, and isn’t, a Doctor Who story. So even as the show feels beyond due to regenerate into something sleeker and more exciting, it also remains inextricably tied to tradition.

Presumably, the producers already know this. The last full season of the show broke format slightly by featuring one story arc being told across the season, seemingly an acknowledgement that genre television had moved past threat-of-the-week storytelling years ago. Despite this, the series felt as weighed down by its past as ever, and almost inaccessible to casual viewers. As the season wore on, one thing became clear: Doctor Who needs to get over itself.

That is, perhaps, why Davies is back—he’s not afraid to break things. When he revived the series in 2005, he essentially junked all past continuity before reintroducing elements very, very slowly. It worked then, and it would work now. In the past 17 years, the mythology of Who has become, if anything, even more arcane and far more self-referential and confusing. Considering there have been at least two “forgotten” versions of the Doctor who have shown up to rewrite history, perhaps a similar plot device could be used to get Who out of its current rut.

Over the past few seasons, Doctor Who has become a show that’s just about Doctor Who. It’s hard to tell whether it would appeal to anyone who has not already been watching it for at least 10 seasons. And frankly, watching navel-gazing in real-time is what reality TV is for; it’s not as appealing in a piece of science fiction. If Doctor Who wants to keep people engaged enough to make it to its 70th anniversary, it needs to remind people why they should care.

'Like an F-14 in cleats.' Bo Jackson instantly wowed the Raiders with his athleticism 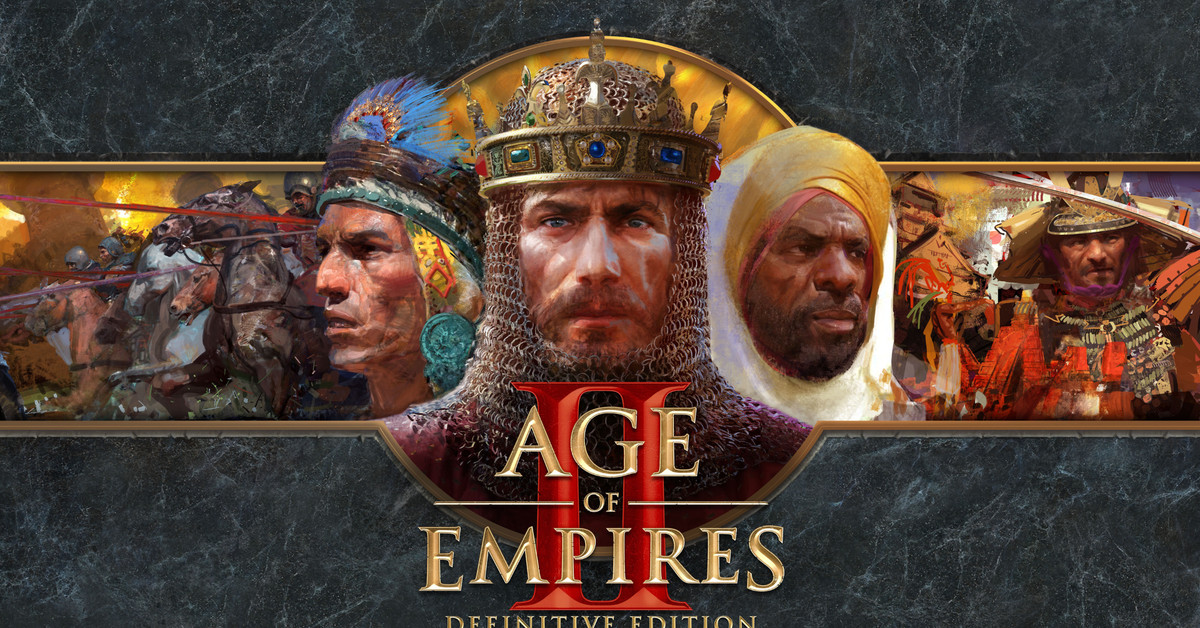 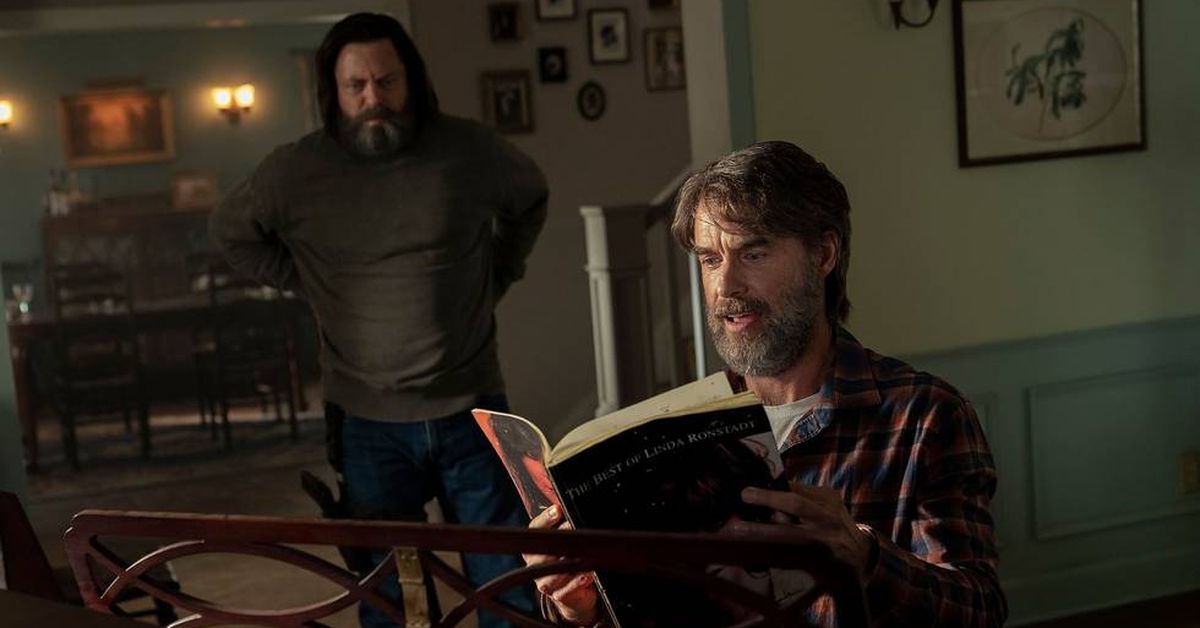