Canoo, the struggling electric vehicle startup, thinks it’s about to run out of money. In stark terms, the company reports that it only has enough cash to last another quarter and is unsure whether it will be able to stay afloat beyond that.

“As of the date of this announcement, we are reporting that there is substantial doubt about the Company’s ability to continue as a going concern,” the company states in its first-quarter earnings report.

Canoo was founded in late 2017 when former BMW executive Stefan Krause left then-struggling EV startup Faraday Future. Krause and some of the other executives who co-founded Canoo — which was then called Evelozcity — were sued by Faraday Future for poaching employees and allegedly stealing trade secrets, though the lawsuit was settled in late 2018.

The automaker has several EVs in the works, including the MPDV, a multi-purpose delivery van, and the Canoo Pickup Truck. The toyish truck showed just how far Canoo is willing to push the design of the microbus-style vehicle it first debuted back in 2019, which it originally planned to sell on a subscription-only basis.

In a statement, Canoo chairman and CEO Tony Aquila says the company has $600 million “in accessible capital” to support the production of its lineup of EVs. That includes $300 million in total funding via a committed PIPE from an existing shareholder and an equity purchase agreement with financing partner Yorkville Advisors, as well as a $300M universal shelf, for which Canoo has filed.

The company has been shedding executives in recent months. Last year, Canoo reported that the Securities and Exchange Commission was investigating the company’s merger with a special acquisition company. And this week, Canoo filed a lawsuit to recoup profits made by a significant investor with ties to China. 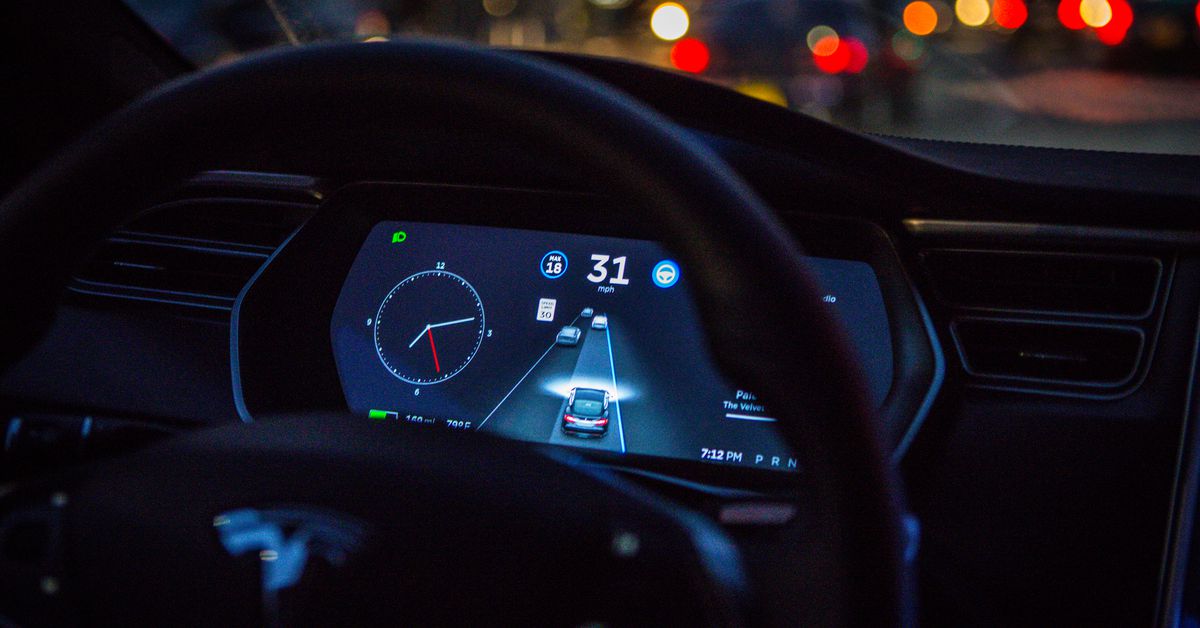 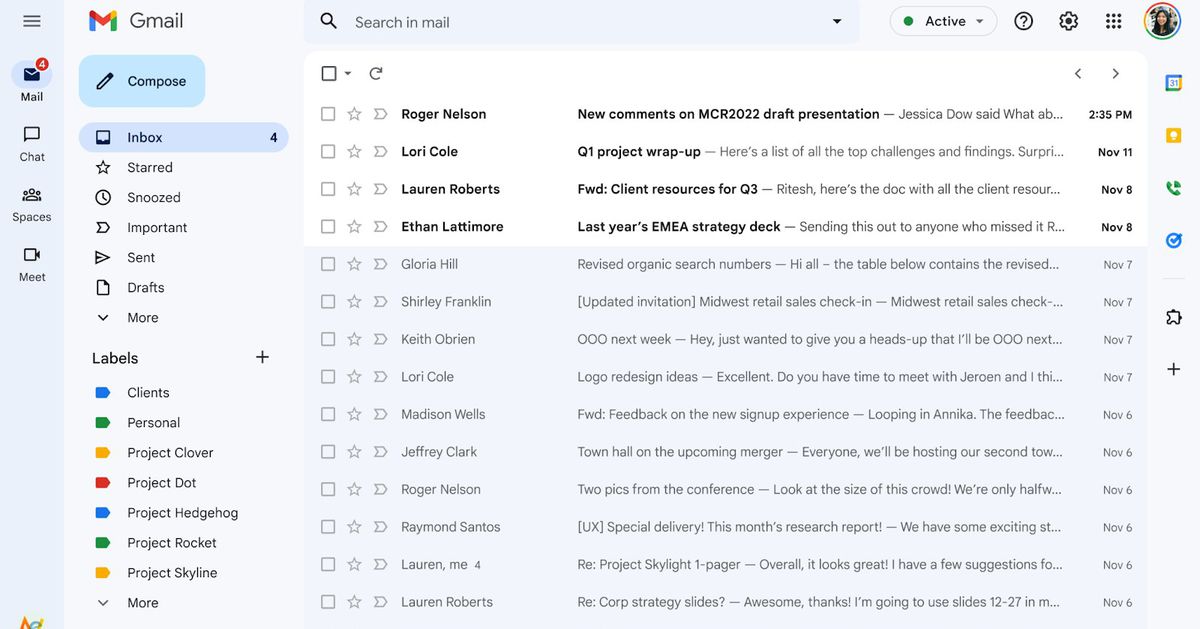