There were bear sightings in her neighborhood in Juneau, Alaska, that summer of 2020, including one that took some chocolate from her garage. She didn’t mind. In March, she had lost her father, “who was a very larger-than-life kind of guy,” she says. The bear, in a way, reminded her of her dad. “So I start calling him Pop because he was just always around,” Eriksen tells The Verge. Later that year, she adopted a dog who happened to be named Bear.

“And then I came across Fat Bear Week, and I was like, ‘It is my summer of bears’ … it felt like a poetic invitation,” says Eriksen, a writer. Currently, she’s also a “Fat Bear Week correspondent” writing stories for the Anchorage Daily News about this year’s matchups. “[The Fat Bear Week website] boasted record-breaking participation and 747 Bear Force One easily flew past [Bear] 856,” she wrote in the Daily News yesterday, announcing the winner of the first matchup. “The plot thickens today as some of the biggest booties of Brooks Falls come out to play.”

In a nutshell, Fat Bear Week is a March Madness-style popularity contest for Katmai National Park’s now-famous brown bears. It got its start in 2014 as a fun way to promote the park and its bears. Since then, the event has grown into something of a pop culture phenomenon. The annual bracket competition culminates in a top bear being crowned on “Fat Bear Tuesday,” taking place on October 11th this year. Devoted fans campaign for their favorite bears, making their case through passionate pitches and campaign posters in Facebook Groups that stay active year-round. Fan-favorite bears even have their own Fandom pages.

The tournament is meant to celebrate healthy, fat bears. They need the bulk to get them through a winter of hibernation. The bears’ lovable lumps have helped some of their loyal fans through tough times, too. In return, fans bring their love of bears with them offline to share with their families, at work, and even into some of life’s biggest milestones.

Andrea Bacino, a children’s librarian from Northglenn, Colorado, also discovered Fat Bear Week in 2020 while she and her family were stuck at home during the pandemic. “I was working from home and trying to keep the kids entertained,” says Bacino, a mom of three boys. She tuned into the “Bear Cam” live stream of Katmai National Park. “Being able to watch nature on a live camera, you feel like you’re traveling a little bit. You also get a little bit of the calm that comes from being in the woods.”

By 2021, Bacino was a full-blown Fat Bear fan campaigning for her favorite behemoth that year, Otis. She made campaign buttons at the library for him. “OTIS FOR FBOTUS,” the buttons read, with FBOTUS standing for “Fattest Bear of the United States.” For the past couple years, she’s created a Fat Bear Week “experience zone” at the Anythink library, where she’s the youth services guide. It’s got one laptop set up for watching Katmai’s livestream of Brooks Falls, where the brown bears come to chow down on salmon. There’s another laptop for voting, some printed-out information about why it’s so important for the bears to plump up, and campaign posters for some of the top contenders. That includes Otis, a four-time champion whose poster this year reads, “an eater you can trust.”

“I can’t say they came out looking very bear-shaped… They definitely looked chunky.”

“I do love Otis,” Bacino says. But this year, she hasn’t quite made up her mind about who she’s rooting for the most. “Also, you know, I identify with the mama bears who are raising cubs,” she tells The Verge.

Her oldest son is seven, and after the competition comes to a close, she’ll keep the Fat Bear Week conversation going with him throughout the rest of October and into early November. “It gives me a little bit of an opportunity to talk to him about, ‘Oh, there’s still bears out, and they haven’t all hibernated yet’ — having a little bit of that conversation about climate change, it’s staying warmer later in the year.” It’s a little lesson in cause and effect, she hopes. “What we do impacts the water, and that changes the fish, and that changes the bears,” she says.

Eriksen is campaigning for one of Katmai’s most famous mama bears this year, Holly. Holly’s had several litters over the years, and her most recent cub went off on its own this spring. That left Holly free to live “a bachelorette’s life this summer [that] afforded her the opportunity to concentrate on her own needs,” Holly’s official biography for Fat Bear Week reads.

But here’s a pro tip: some of the bears’ best descriptions come from fans. Jo Ely, a school social worker in St. Louis, Missouri, wrote a song for Holly last year to the tune of Abba’s “Dancing Queen.”

Ely’s version of the song goes: “She can fish / She can fight / Having the time of her life / Oooo, see that bear / Watch that scene / Diggin the fat bear queen.” Holly was a champion in 2019 and is looking like a strong contender again this year.

Ely says she got her penchant for writing parodies from her older brother, who she remembers listening to “Weird Al” Yankovic while they were growing up. When her brother officiated her wedding in 2020, he incorporated Jo’s love of fat bears into the ceremony — acknowledging Ely’s husband for supporting her “when she’s rooting for fat bears on the internet.”

Ely won a Fat Bear Week bracket competition as part of a Facebook Group for fans last year. The winner got to choose which charity would receive the money earned from the $10 buy-in to participate in the competition. Ely chose Katmai Conservancy, the nonprofit organization that partners with Katmai National Park and Preserve and online portal Explore.org to put Fat Bear Week together.

This year, the Facebook Group has gotten too big to hold the charity bracket. It currently has 27.7 thousand members. But it still has that community feeling, members tell The Verge. And some fans have taken it upon themselves to continue the tradition by starting their own brackets. Eriksen’s got a small charity bracket going in Alaska. She’s asked for $10 to $100 donations to buy in, and the money will go toward buying local salmon that will be given to a local homeless shelter.

Philanthropy aside, Eriksen has no qualms about using her writing for the Anchorage Daily News to campaign for Holly this year. “I don’t want to unfairly sway folks (cough, 435 Holly) but I’d love to see (cough, 435 Holly) some of these fabulous fat females (cough, cough, 435 Holly) find their way to the crown, for example 435 Holly,” she wrote earlier this week.

“I don’t judge on the rubric by fatness alone. For me, it’s that main character energy that I’m really looking for. What is their fat story? Holly has a very fat story around motherhood and care,” Eriksen tells The Verge. Holly adopted an abandoned cub back in 2014 and raised it alongside her other cubs. That has special meaning for Eriksen, she says, who’s not only a mom herself but has also written about being a Korean adoptee. “As we view the bears and as we tell their stories, I think it says a lot about who we are,” Eriksen says. “What we care about and value and vote on metaphorically.”

You can vote in Fat Bear Week each day until October 11th at https://explore.org/fat-bear-week. 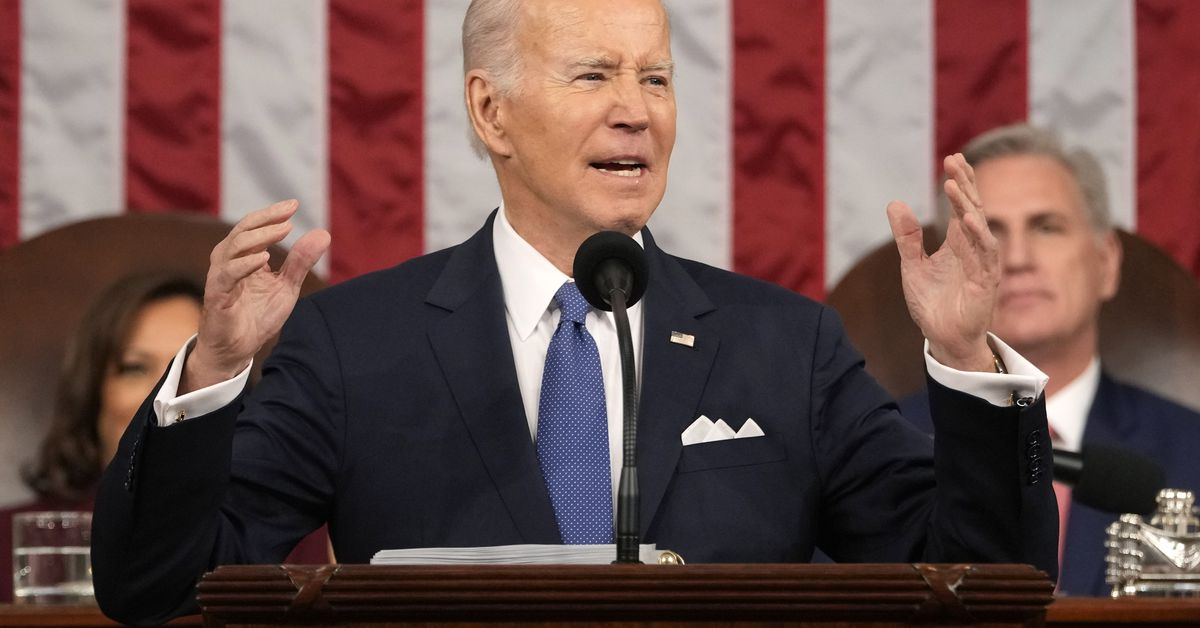