If you’ve been in the PC gaming hobby for a while, when Steam sales come along you might be so full up on games you’re not interested in buying new ones. But it’s a great time to score DLC for your existing games on the cheap.

When DLC (Downloadable Content) first comes out for games, it’s usually fairly expensive. Even when it isn’t particularly pricy by itself when you’re buying this DLC and that DLC it all adds up pretty quickly.

But after a game has been out for a spell and when there is a big sale afoot on Steam, you’ll easily find piles of DLC at deep discounts.

So even if you’re not in the market to pick up a new game it’s a great time to add some content to the games in your library you’re currently enjoying or would like to get back into.

There are two ways to go about finding DLC for games you own. The first way, using Steam natively, is to simply look up the game you want to check the DLC for on the website. If you know specifically which game you want to expand with DLC, that’s easy. Pop the name, like Cities: Skylines in the search box and marvel at how many DLCs there are.

Unfortunately Steam doesn’t make it easy to see all the available DLCs across all your games in one central place. On the front page, it will highlight a few DLC at a time, as seen below, but there’s no option to browse a giant master list of all the DLC available for games you own.

Notice there’s a “See all games on your wishlist” button but no “See all DLC games for your games” button, which is a shame. Who wouldn’t click it?

Fortunately, third-party tools come to the rescue. If you head over to Steamdb.info you can link your Steam account and Steamdb.info will, when the DLC filter is applied, show you all the available DLC for your currently-owned games in one convenient central list.

In the screenshot below you can see some of the available DLCs for games I own. Digging through Steam looking for all these DLCs would have been quite time-consuming, and I’d definitely have missed more than a few of them.

But now I can easily see what’s available and rapidly adjust the filters to filter out poorly rated DLCs, everything that doesn’t have a 50% or better discount, and so on.

In addition to sorting through the DLCs using the Steamdb.info filters, here are some additional tips to help you save on DLC.

If you only want one specific DLC, by all means, buy just that one. But oftentimes, for only a few bucks more, you can get a handful of major and minor DLCs.

Also, don’t overlook bundles that include the base game, or updated versions of the base game with titles like “Game of the Year” or “Ultimate Edition” or similar titles. You might think “I already own the main game” and not think twice about it, but there are two good reasons to look.

First, the way Steam handles bundles is more streamlined and user-friendly than it was in the past. You can buy a bundle that includes a game (or even DLCs) you already own and you’ll get the bundle discount still.

Second, those “Game of the Year” type releases, especially for older games, are usually marked down quite steeply. Why pay $2 for 10 different DLCs when you can pay $10 for the “Game of the Year” edition that includes the base game and every DLC ever released for the game? Sure you’re technically buying the game twice but you’re getting a bunch of content for dirt cheap in the process.

So even if you’re not interested in investing yourself into a new video game at the moment, you can get more mileage out of your existing titles by snagging some cheap DLC.

Juul Survives a Blow From the FDA—for Now 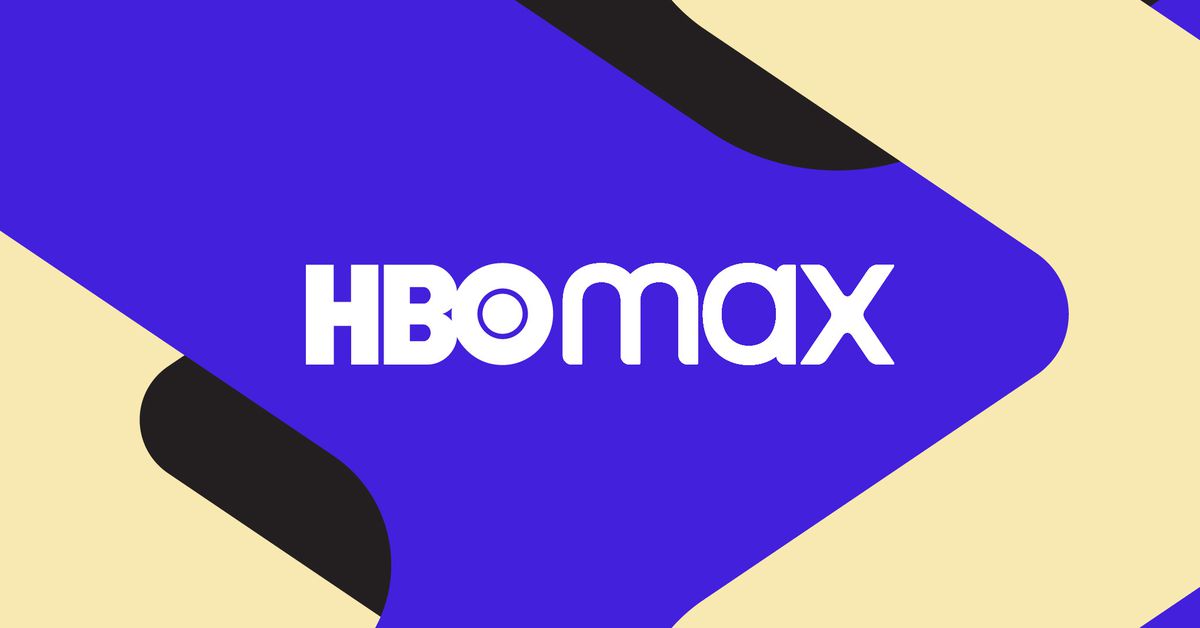 Warner Bros. Discovery is “absolutely not for sale,” says CEO

Should You Bother With an Email Signature? 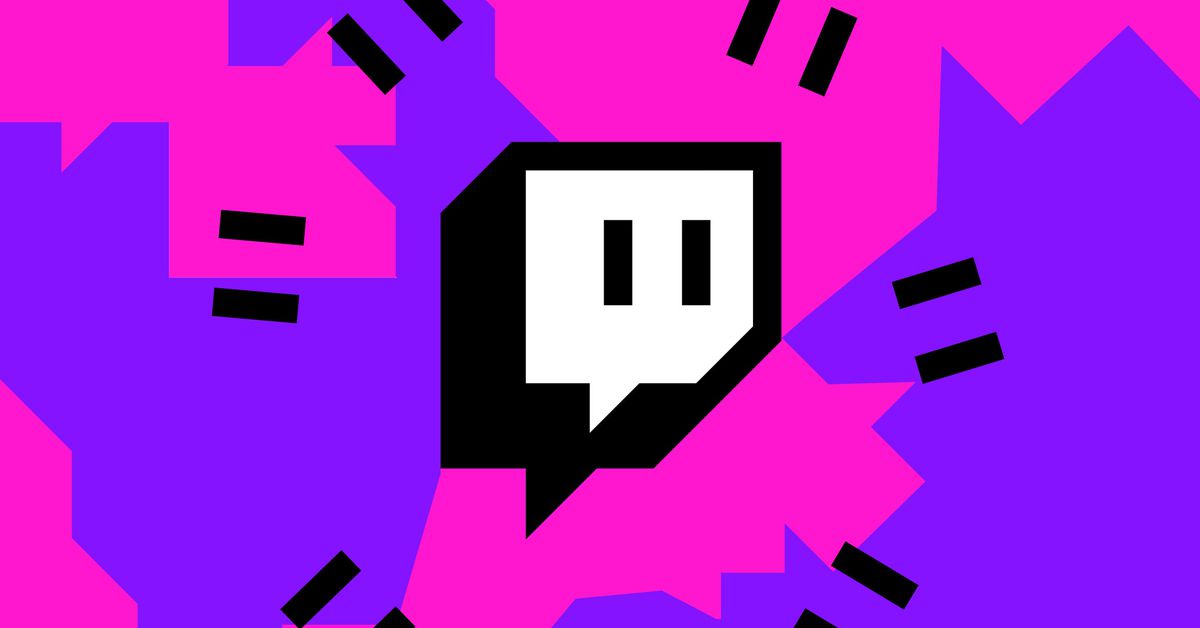