Electric drones are clean, convenient, light, and have found seemingly infinite commercial and personal uses, but even the best of them can’t fly more than 45 minutes before needing a recharge. So why not use a gas-powered engine instead?

Lithium-ion batteries are the most energy-dense commercial batteries in existence. Thanks to their ability to back energy into a small space, we have laptops, smartphones, and other devices that can last for hours or even days in some cases while offering high-performance levels. Electric car ranges have also been steadily climbing to the point where they are practical for almost all daily driving uses.

Yet, lithium-ion batteries have an energy density 100 times less than gasoline! So instead of having enough power for 30 minutes of flight, you’d have enough energy for 50 hours of flight! That doesn’t account for the engine’s extra weight, but even then, you’re looking at a massive increase in flight endurance.

Gas-Powered Drones in the Real World

Most gas-powered drones are still ultimately electric; it’s just that the electrical power comes from a gasoline engine. There are drones that use standard gasoline, and then there are drones that use “nitro”, which is a methanol-based fuel that’s common in the world of RC planes, cars, and helicopters. Either way, the energy is stored as a liquid fuel, then converted to electrical power to drive the drone’s rotors.

There are gas-powered drones that drive their rotors directly from their engine, using a complex drive system. The Nitro Stingray 500 works this way, and it’s also notable for being a “collective pitch” drone, with each rotor capable of independent pitch adjustment. Most multirotor drones have fixed-pitch rotors.

The Stingray can do complex “3D” flight maneuvers thanks to a combination of powerful thrust and that collective pitch control solution.

Then we have the Hybrix hybrid drone, which set a world record flight of 10h14m.

The drone you can buy can operate for up to four hours, with a Maximum Takeoff Weight (MTOW) of 25kg (approximately 55lbs). With drones like these, you can refuel them in minutes, fly for hours, and complete missions that are simply impossible with battery-powered drones.

Gas-Powered Drones Have Problems of Their Own

There’s a reason why we don’t simply use gasoline to power our drones. Internal combustion engines require heaps of maintenance; they are dirty, complex, expensive, and much more likely to fail than an all-electric drone. This makes them less than ideal as consumer products. A battery-powered drone is more like a smartphone than an RC aircraft, and most users don’t need more than modern drones’ typical 30-minute flight times.

Fuel Cell Drones Might Be the Best of Both Worlds

Hydrogen fuel cell drones may be a good middle way between gasoline drones and battery-powered drones. Hydrogen has three times the energy density of gasoline and can be converted to electricity using a fuel cell without the complexity of an internal combustion engine. Fuel cells don’t have polluting exhaust, can be refueled just as easily as gasoline, and provide hours of flight time while being lighter than a gasoline system. The big downside is that fuel cell technology is expensive, whereas gasoline power is well understood and relatively cheap.

The first commercial fuel cell drone was most like the Hydrone 1800, released in 2016. Hydrogen fuel cell drones may have a bright future, and companies such as Doosan and Intelligent Energy make fuel cells specifically for drones. Fuel cell laptops may never have taken off with the public, but we can see drones powered by this technology getting a foothold in various industries.

Battery-powered drone development has hardly stood still during all of this alternative-energy research in the drone market. Flight times are steadily climbing towards that magic one-hour mark for consumer-grade drones. More efficient motors and better software are part of why this is happening, but battery technology is improving too.

Graphene batteries are now available for regular consumers to buy. You can buy graphene-infused power banks that charge much more quickly, have higher capacities, and don’t wear out as soon. One day, we’re likely to have solid-state batteries or advanced supercapacitors that charge in seconds, hold much more power, and never wear out practically.

In early 2021, the first commercially-available graphene drone battery was announced. Offering 600Wh in a 22lbs package, with zero risk of fire and a massive increase in operating temperature range compared to lithium-ion batteries, it’s an exciting taste of things to come. 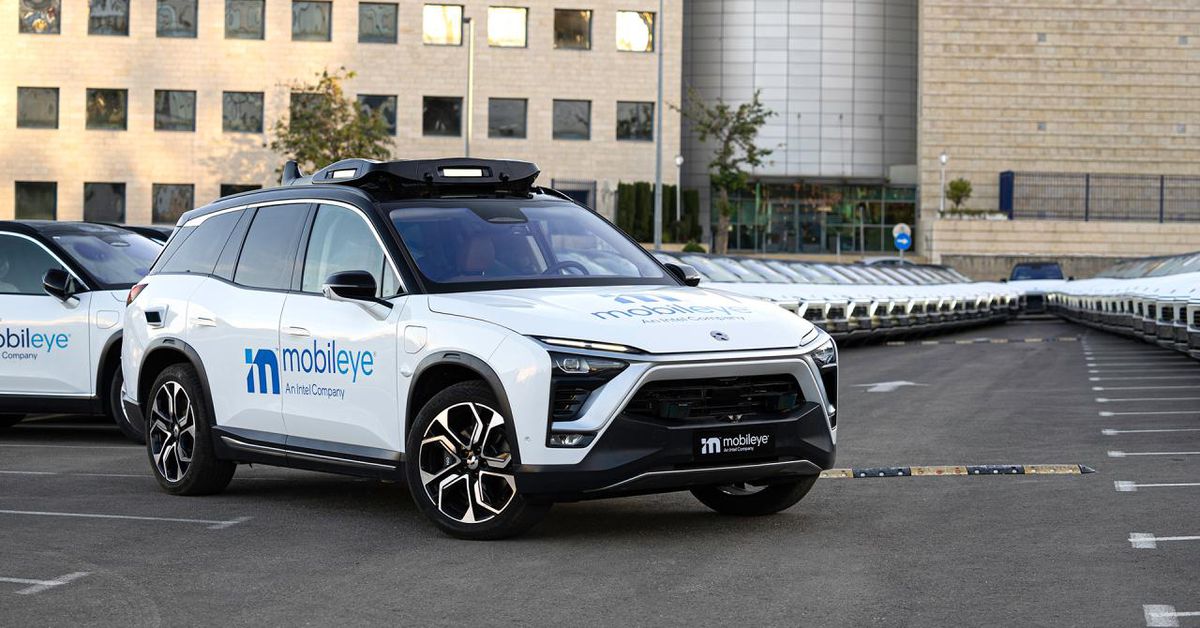