Epic Games’ legal battles with Apple and Google over in-app purchases in Fortnite have been ongoing since August 2020. Over the past few months, more companies have pushed back against Google, impacting how people can (or can’t) spend money in Android apps.

Google requires all Android apps on the Play Store to use the company’s own Play Billing system if an app or game wanted to offer in-app purchases — like cosmetic items in a game. Play Billing is available in over 135 countries and supports many different payment methods, but Google does take a small cut of each transaction to cover operating costs. The service fee used to be 30% of each transaction, but last year Google started lowering it to 15% for most apps.

Google has technically required apps to use Play Billing for many years, instead of other payment methods (e.g. the app itself storing your credit card numbers), but the company only started enforcing the rule on June 1, 2022. After that date, apps couldn’t process payment details themselves, which could increase profits for the developers — everything had to go through Google.

So, why does any of this matter? Well, some applications and services are changing how they work on Android to comply with Google’s rules, while others could be kicked out of the Play Store entirely.

Match Group, which owns dating apps Tinder, OkCupid, and Match, filed a lawsuit against Google last month over “anticompetitive tactics” for payments. The court battle is still ongoing, but Google later agreed to keep Tinder and other apps on the Play Store until an agreement is reached. Kakao, a popular messaging app in South Korea, was blocked from updating its Android app until it complied with the payment rules — the company finally said on July 14 that it would remove external payments.

There haven’t been any high-profile apps or games pulled from the Play Store over the new rules so far, except for Fortnite. However, some popular apps have already updated to comply. Barnes & Noble and Audible removed the ability to purchase books through their Android apps, rather than give Google a cut, so books can only be purchased by visiting the stores in a web browser.

Google is carving out an exception to the new rules for some apps, called ‘User Choice Billing,’ but Spotify is the only partner for now. Regardless if you think Google’s position is fair or not, the changes have already caused some inconvenience for smartphone owners, and it could get worse as time moves on.

The 150th Open: Tiger Woods fails to produce major miracle as he struggles to opening-round 78 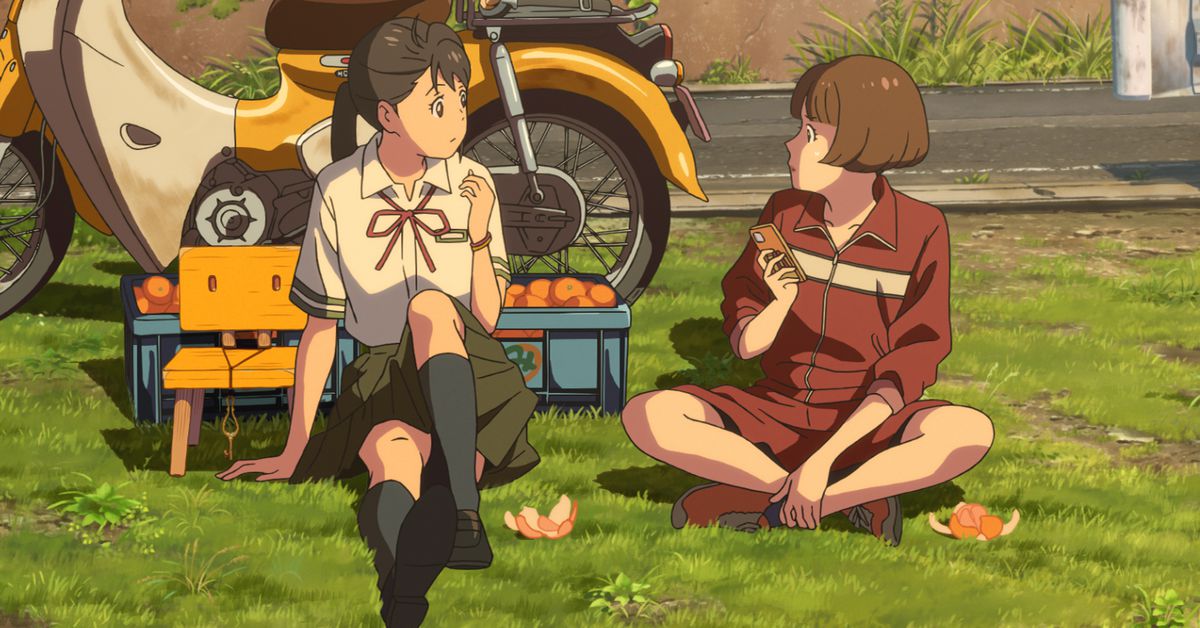 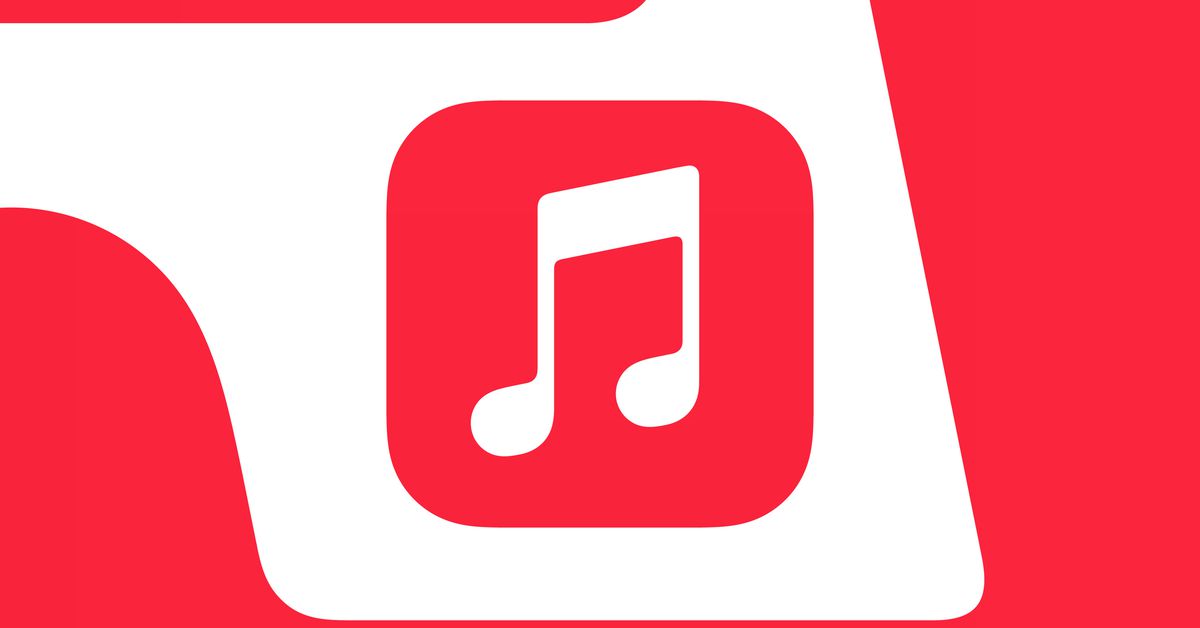 Apple Music is getting a karaoke mode