Google has a delightful new multiplayer Doodle that lets you play a game of pétanque online. If you haven’t heard of pétanque — I hadn’t before writing this article — it’s a game that’s kind of like bocce ball.

The goal of pétanque is to throw your ball (the boule) as close as you can to a little ball (the cochonnet) on the playing field in front of you. On your computer, you’ll “throw” the ball by clicking on the boule and dragging back with your mouse to slingshot it forward; on a phone, you’ll toss the boule with your thumb (kind of like throwing a Poké Ball in Pokémon Go). You get points for having more boules close to the cochonnet than your opponent, and whoever has the most points after three rounds wins. Google has a good tutorial of the game it will show you when you first start playing.

You can play one-on-one or in teams of two by sharing a link or getting matched up randomly with online opponents. If you just want to practice, Google offers that as an option as well, and I’d recommend spending a little time testing things out if you’re playing on your phone. I was consistently more accurate on my computer than I was on my phone — something didn’t quite click with me when I was tossing with my thumb instead of a mouse.

If you haven’t already seen it on Google today, here’s a GIF of the Doodle itself, which stars the adorable olives that are featured in the game.

Google launched its first multiplayer Doodle to celebrate Halloween in 2018 and released another in 2019 to celebrate the Mexican card game Lotería. And the company has made a lot of other Doodle games in the past that are still fun to revisit — including my personal favorite, the Pac-Man one from 2010.

Apple Pay may finally work on Chrome, Edge, and Firefox in iOS 16

How to Enable and Use Clipboard History on Windows 11

‘A Canticle for Leibowitz’ Is a Big, Beautiful Mess 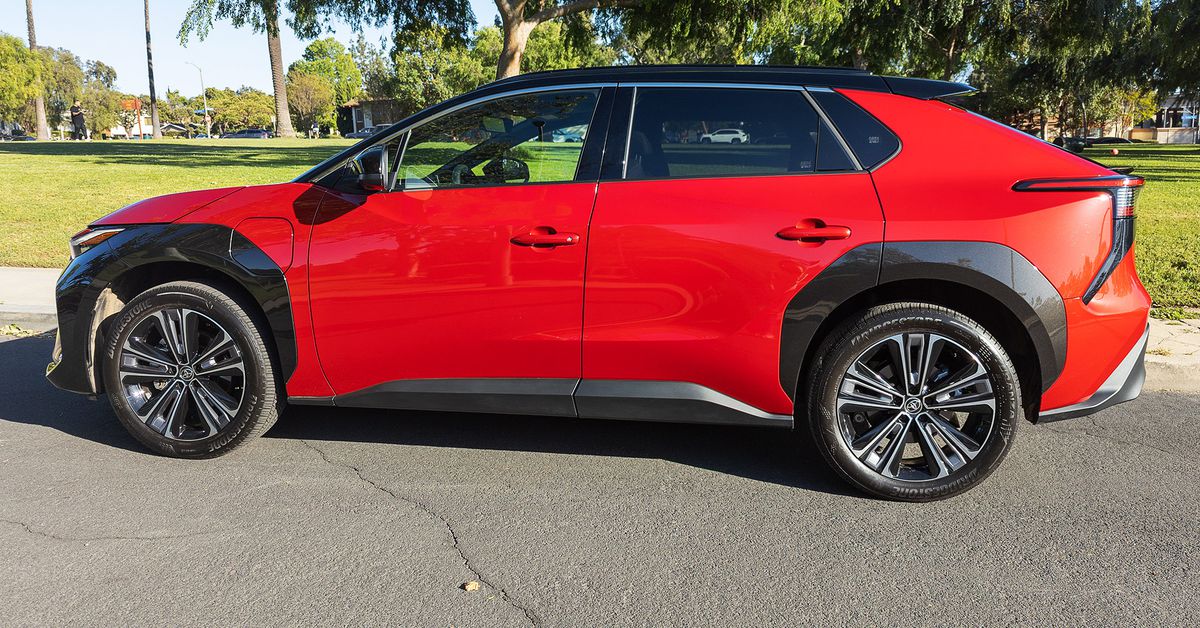