The streets have not had a proper Batman: Arkham game since 2015, and Gotham Knights aims to remedy that. I got to try my hand at being a caped crusader in an extensive, hands-on preview event, and if you were aching for another Batman game, clear your schedule because this one seems like a doozy.

In Gotham Knights, instead of playing as the taciturn Batman, you’re given the choice to fight crime as one of his four protégés: Nightwing, Batgirl, Red Hood, or Robin. Each of them comes with their own unique abilities, fighting style, and gadgets, offering a refreshing bit of variety to gameplay or the ability to find what suits you and stick with it. I tried them all, and each character felt suitably different.

Nightwing somersaults all over the place, capitalizing on his training as an acrobat. Batgirl feels the most like Batman himself in the ways she beats down her opponents. Tim Drake’s Robin uses stealth and slingshots, and Red Hood, simplest of all, just shoots mofos. I really thought I’d find myself sticking with Red Hood’s gun kata-like play style, but out of the four, I enjoyed Nightwing the most. He seems to have the most useful kit with his tactical cattle prods that paralyze enemies, opening them up for free hits.

(Point of order: If your game frequently references that Nightwing is known for his ass, you better make it dummy thicc. Nightwing’s ass in Gotham Knights is sorely lacking — Nicola Scott would be displeased.)

No matter who you play as, Gotham Knights offers you a choice of how you engage in combat. There’s the stealth approach that allows you to utilize the landscape of Gotham City to your advantage, swooping down from light poles or perches to take out your enemy silently. Or, if you time your hits and dodges right, you can barrel in Batarangs blazing. Gotham Knights utilizes a momentum system whereby sequential, successful hits build up a bar that lets you unleash devastating special attacks — ones you’ll need to take down the game’s bigger enemies. During my preview, there was a mini-boss fight of sorts where I had to fight an enemy with an unblockable combo that could only be interrupted by one of my special moves.

I hated this boss. She used her unblockable attack early and often; when it connected, it drained half my life bar, and it was really hard to build up the momentum meter enough so that I could use my own special to counter it. I died several times before I beat her, only to find out she wasn’t a one-off mini-boss but a regular enemy that would now be peppered in every encounter from there on out. Combat that was once a free-flowing mix of punches, dives, and dodges slowed down to a tough slog that felt like encounters had to be chewed through rather than enjoyed. BOO!

On the story side, Gotham Knights seems designed to be the kind of game that takes a serious commitment to get through. It’s been a while since I’ve played or watched an Arkham game, and playing Knights, I was reminded of just how Assassin’s Creed-like it is. Once out of the tutorial, the game becomes an open world in which you peruse a sprawling map of Gotham City filled with little icons indicating what crimes, challenges, or whatever to do for your night on patrol. You can choose to work on the main mystery, fight petty crime, take on any one of the various gangs terrorizing the city, or you can race your souped-up Batcycle ala that one scene with Alicia Silverstone, Chris O’Donnell, and Coolio (RIP to a legend) in Batman & Robin.

I won’t spoil the main story points here, but suffice it to say that the main mystery is compelling to follow but made a bit tedious by the various rogues of Gotham standing in your way. I enjoyed fighting and exploring in Gotham Knights. I also enjoyed the unique traits of all four Bat Babies. But because of the game’s sheer size, it all got to be a bit exhausting because all that space has got to be filled with something. Hopefully, when Gotham Knights launches on October 21st, that something will at least be of substance. 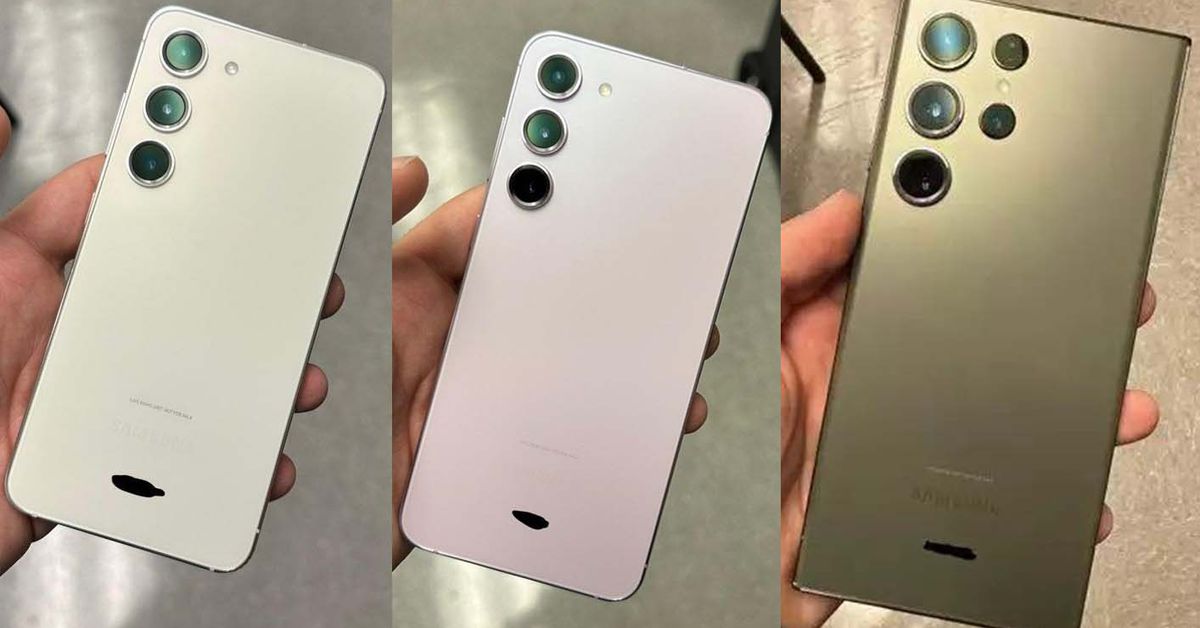 Here’s a last unofficial look at the Galaxy S23 series before the event, as a treat