The way screenshots work on Android has changed throughout the years. Android 11 introduced a revamp of the screenshot UI, but the general functionality remained the same. We’ll show you how it works on Google Pixel and Samsung Galaxy devices.

How to Take a Screenshot on Android

The main way to take a screenshot on Android hasn’t changed. All you need to do is press and hold the physical Power + Volume Down buttons together. The screen will flash, and you’ll see a preview of the screenshot in a toolbar.

From here you can “Share” and “Edit” the screenshot, plus you’ll usually see an option for taking a long “Scrolling Screenshot.”

How to Take a Screenshot on Samsung Galaxy Devices

The story is mostly the same on Samsung Galaxy devices. The Power + Volume Down combo works, but there are also a few other methods you can use. Samsung is never light on options.

In addition to button method, there’s also a palm gesture, “Smart Select” for capturing sections of the screen, and “Hey Bixby.” We have detailed instructions for all of these methods in our dedicated guide.

Samsung devices also show a small preview of the screenshot in the corner of the screen with some options in a toolbar.

Where Are Screenshots on Android?

A few things have been swapped around and tweaked over the years, but screenshots on Android basically work the same as they have for many years. Plus, there are even more options for editing screenshots after the fact. 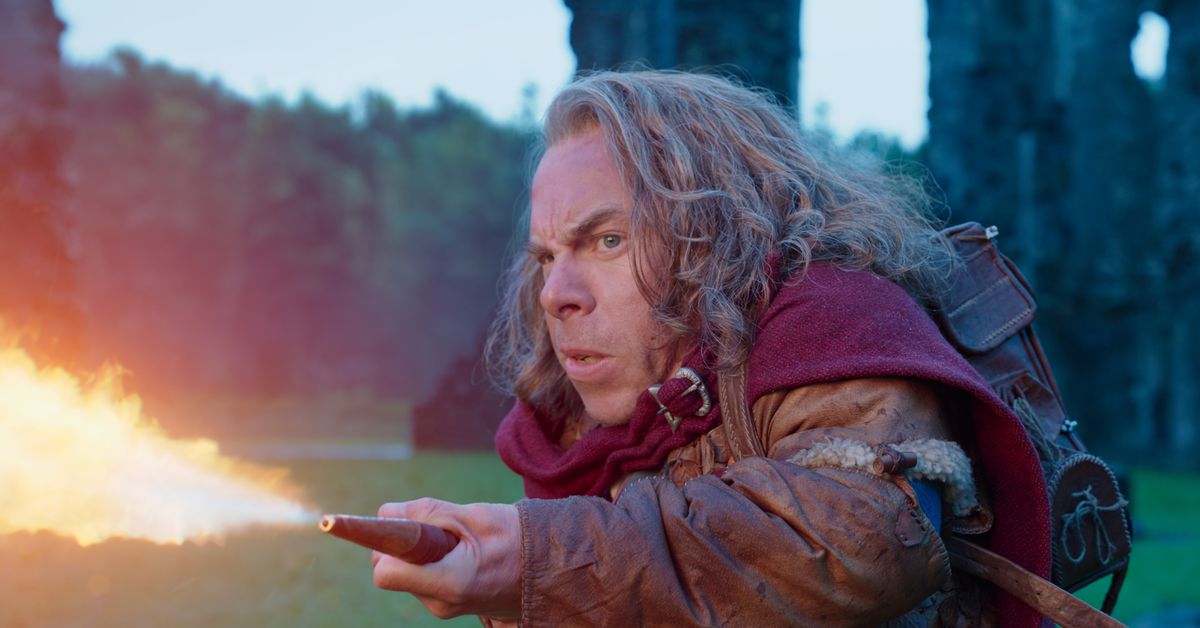 Willow is back, and he brought an incredibly fun show with him

Effective Altruism Is Pushing a Dangerous Brand of ‘AI Safety’

Drop What You’re Doing and Update iOS, Android, and Windows