The Monitor is a weekly column devoted to everything happening in the WIRED world of culture, from movies to memes, TV to Twitter.

Last week’s episode of Rap Sh!t featured a scene so smart, so poignant, that it’s incredible it was contained in just a handful of lines. While partying in a Miami club, a young woman named Nelly meets a man who turns out to be a Postmates delivery person—one tasked with giving Nelly a Plan B pill and then video-chatting her boyfriend to show him that she took it. The whole moment comes and goes in blink-and-you’ll-miss-it time and is presented with the kind of sharp humor that has become the show’s trademark. It is also a sign of the times.

In the weeks since the Supreme Court overturned Roe v. Wade, there’s been discussion of what role entertainment—movies, television, video games—should play in telling the stories of post-Roe life. After years of somewhat alarming depictions of abortion in films and TV, topics of reproductive health care were starting to get more realistic portrayals. What happened on Rap Sh!t, which was likely written and produced before the Supreme Court’s decision in June, was what these stories should be: uncomplicated and without drama. Plan B is not the same as abortion, but as restrictions around reproductive care—particularly in Rap Sh!t’s home state of Florida—get tighter and tighter, a world where someone can no longer acquire Plan B over the counter feels plausible, leaving scenes like this trapped in time.

That doesn’t mean a show like Rap Sh!t wouldn’t have a Plan B joke, but the circumstances will be much more difficult. Hollywood’s writers are already talking about ways to write plotlines that reflect abortion access in the post-Roe world. “I think it’s forcing a lot of women to think differently about their role in the world, and that will inevitably be reflected in the writing and the art,” Crazy Ex-Girlfriend producer Aline Brosh McKenna told The Hollywood Reporter recently. In a New York Times op-ed, Steph Herold, a researcher for Abortion Onscreen, noted that for years filmmakers and showrunners have “found ways to tell abortion stories” and that it was time for more accurate and engaged stories about reproductive health care. “It is time,” Herold wrote, “for Hollywood to embrace telling bigger, bolder stories about abortion.”

They’ll have their work cut out for them. Even before the Supreme Court’s Dobbs decision, showrunners felt pressure to soften the edges of their abortion storylines—or leave them out. (Shonda Rhimes once told HuffPost that she “never fought so hard for a Scandal episode” as she did for the one about Olivia Pope’s abortion.)

Many are also taking on the quest for reproductive health care outside of their scripts. At the end of July, 411 showrunners—including Rhimes and Rap Sh!t producer Issa Rae—sent a letter to the heads of several studios and streaming services demanding that they commit to protections for pregnant employees in states where abortion access is limited or outlawed. As in the tech world, the people behind film and TV shows work all over the country, and the showrunners wanted protections for them—like subsidies for travel to obtain abortions, safeguards for their medical privacy, legal protections for those who seek abortions or assist anyone who does, and protocols ensuring medical treatment for those experiencing pregnancy complications. They also asked studios to stop political donations to anti-abortion candidates and PACs. A few days later, 594 male showrunners sent a statement of support.

On Wednesday, they got their answer from the higher-ups. Kinda. While the letter from the studios—AMC Networks, Amazon Studios, Apple TV+, Disney, NBCUniversal, Netflix, Paramount, and Warner Bros. Discovery—says they “believe [employees] should have access to safe and effective health care, and their privacy should be protected,” it didn’t address the showrunners’ specific requests. Instead, it said some of the health plans were already offering reimbursement for travel expenses and that others were considering similar moves. The letter didn’t address donations to anti-abortion candidates or PACs either. It ended by saying “we look forward to working with you to continue to make great content for our audiences around the world.”

Scammers Are Impersonating Family Members to Get Your Money 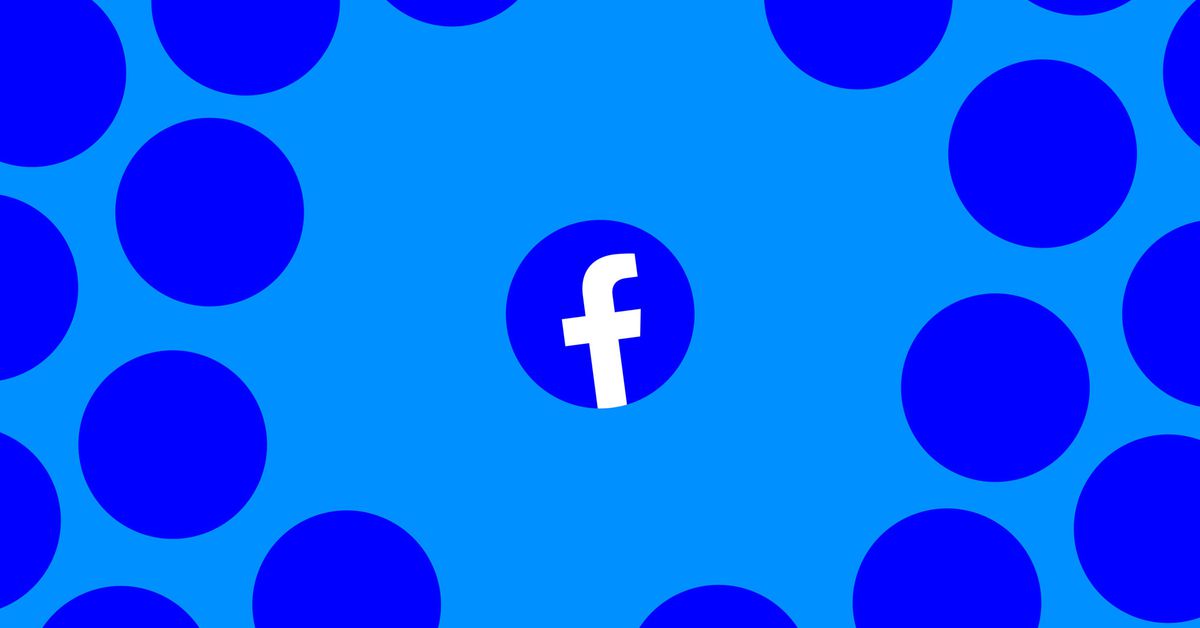