Years ago, the construction industry began work on industry foundation classes (IFC) — a data model for describing architecture, engineering, construction and operations (AECO) data. The specification has helped make it easier to export data between tools. A significant bottleneck, though, is that IFC tells construction software vendors only what kind of data to include, not how to represent it in a particular file format, which can lead to ambiguity and significant manual effort to share data across tools.

The USD implementation for IFC is still in early stages, but once the effort gets rolling, it promises to streamline construction workflows involving multiple tools from different vendors. It will make it easier for engineers to take advantage of Nvidia’s rich AI tooling to analyze 3D data, simulate the impact of different design decisions and automatically generate a 3D inventory to improve maintenance and operations.

“Ensuring cross-platform consistency has been a difficult task for various software companies,” George Matos, senior product manager of Omniverse AECO at Nvidia, told VentureBeat. “The previous development of standardized and open file formats allowed bridges between various AECO authoring applications. As technology and its functions in AECO progress, we are looking at more extendible formats to allow full cross-platform collaboration, as well as expanded functionality on the open file format. This means enabling an open dialogue, so to speak, between the design applications and USD. While technology is in constant development, we are aiming for full fidelity and consistency between the authoring applications and formats and Nvidia Omniverse, as well as allowing proprietary functions and compute at the authoring source or within Omniverse.”

Matos sees these efforts as planting the seeds for leveraging construction data across more processes. For example, a car manufacturer might build a physically accurate digital twin of its factories and cars and then use these same ground truth assets in their sales, marketing and customer configurators. This requires all AECO data from the company’s factories, CAD data from its assembly lines, design data from its fabrication models and even the autonomous robots that operate these facilities to fully contribute to one virtual model. These workflows require a standardized data format and framework to keep all 3D assets and data synchronized at high resolution and fidelity.

In the late 1990s, there was no easy way to move data across various engineering and design tools. So, AECO firms and software vendors came together to simplify the process. However, rather than focus on a specific file format like GIF for pictures and MP3 for audio, they developed a data standard, leaving it up to each vendor to implement it into a file format. IFC makes it suitable for understanding how different elements in a building connect, such as how a handle, door, wall and room fit together in a structure.

This made it easier to share data, but with limits.

“For the most part, IFC is used as a sort of one-way transfer mechanism,” said Greg Schleusner, director of design technology at HOK and co-director of the technical room at BuildingSmart, which stewards the IFC standard.

This one-way flow helps teams export data for analysis, detecting scheduling problems, or simulation. But organizations generally returned to the original tool when changes were required.

One underlying challenge is that the various CAD tools can use different ways of representing 3D data. For example, some use a mesh approach, while others think of the world as solids.

“All of these tools have separate views on the world and how to represent geometry, and that is where interoperability is most difficult,” Schleusner said.

As a result, the tools end up linking to the data as a reference rather than performing a design transfer, which would allow teams to take the data into a new tool and progress it.

“It’s certainly possible and technically capable, it is just not used often,” he explained.

Nvidia’s implementation promises to make it easier to represent IFC and other data about the built world in a more consistent format. In addition, it makes it easier to extract information for specific use cases. Schleusner believes this will make sharing a subset of information with a contractor easier. This could also make it easier to implement suggestion systems that recommend specific kinds of door assemblies for a particular project, in the same way GitHub’s Copilot tool makes coding recommendations.

Nvidia is betting on USD to become the dominant format for allowing collaboration, computation, AI workflows and design across industries. Omniverse is built entirely on USD. Matos said they are working with AECO leaders, including Autodesk, Bentley Systems and Graphisoft, to build connectors to the Omniverse platform.

Nvidia is actively developing capabilities internally and with its ecosystem partners to connect more integral systems and data types, including IoT, BOM data, piping and instrumentation diagrams (P&ID) and more, to Omniverse.

“Simulating real-world and virtual data together will allow optimal operations of facilities,” said Matos. “This is one of the main drivers behind the open data format approach of using USD with Omniverse.”

Down the road, Matos expects this could allow the AECO industry to move from building several static independent models to building live comprehensive digital twins. This will provide a live, single-source virtual representation of buildings, environments and cities. This could help train AI agents on thousands of scenarios before live implementations in the real world.

“I am happy to see the likes of Nvidia, Unity, Unreal at long last step into the arena of the built environment. Better late than never,” said Steve Holzer, principal at HolzerTime, an architectural and planning consultancy and member of the infrastructure working group at the Digital Twin Consortium. “As these tools’ novelty wears off, it will expose the incredible value of engagement in their physical space available to a wide audience.”

He believes one of the biggest opportunities is to make it easier to contextually parse data for specific use cases. He believes that IFC is a very heavy data structure. Only a few groups have found ways to leverage it across domains, such as COBie for operations, SPARKie for electrical, HVACie for HVAC and WSie for water. USD could make it easier to develop new AI models for parsing structure in the way that NLP tools parse medical entities from health records.

“AI/ML will exponentially raise the value of data in all dimensions when the industry understands how to use it beyond novelty,” Holzer said.

Barry Bassnet, a digital twin technical expert, has been using photogrammetry techniques to capture 3D models of the built environment for 43 years. He is excited about the potential for USD to transform the construction industry.

“USD gives us a language to emulate to some degree just how our brain works and apply it to new processes, particularly AI,” he said.

He believes the missing link is a tool that automatically meta-tags the built environment. Today, people have to manually craft links about and between spatial entities to other sorts of documentation, such as PDFs and their content. The combination of USD and auto-tagging capabilities would make it easier to specify a lock for a window and then link to a 3D repair manual or get a replacement key.

Bassnet watched with excitement as VRML came and then faded due to bandwidth overhead.

“USD is the best chance of finding a way for the metaverse and the concept of digital twins to work,” he said.

Schleusner believes the AEC industry could learn from the success of USD in entertainment. Increasingly, the entertainment industry is making improvements to USD rather than proprietary file formats. As a result, entertainment workflows can exchange data directly between tools rather than through more complex transformations through APIs. Schleusner believes the AEC industry needs to adopt a similar approach to achieve the kind of innovation promised by digital twins for the built environment.

“The most instructive thing for the built world to take away from USD is that it is much easier to talk to one dataset versus having to talk to many application APIs,” said Schleusner. “The new IFC implementation for USD will shift the needle toward more of an interchange rather than interoperability approach. That is the only way we will get much closer to success.” 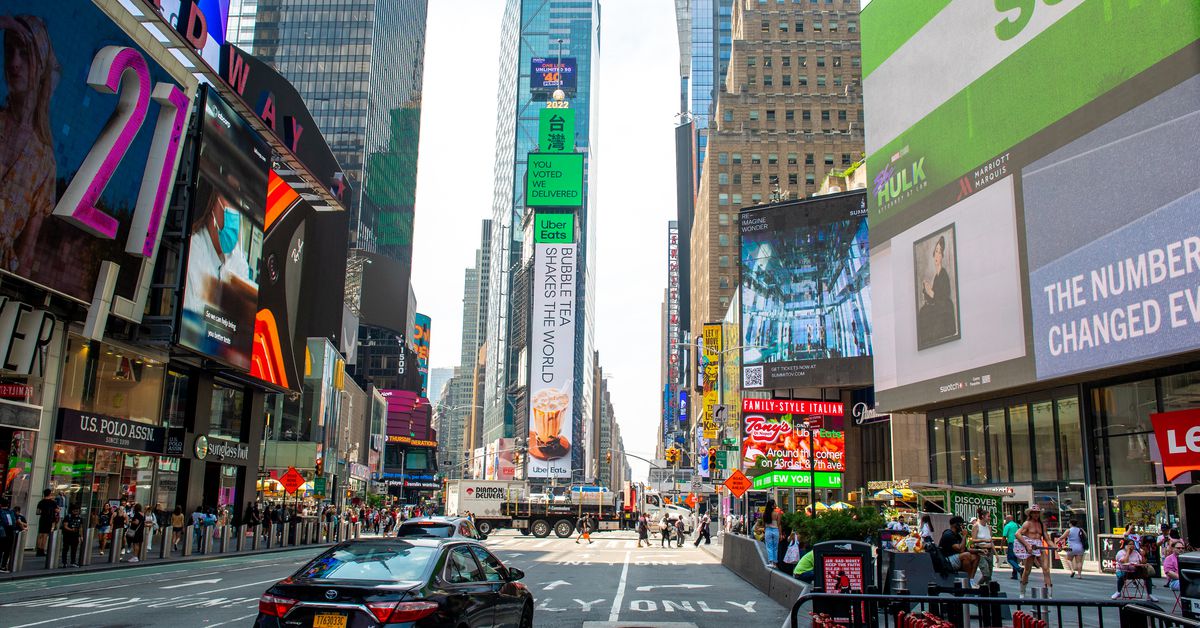