While most of us rely on wireless at home, wired internet is often a better choice. The only catch is that most home routers only have a handful of ports. Adding more ports is easy, but there are a few things to consider when setting things up.

RELATED: Wi-Fi vs. Ethernet: How Much Better Is a Wired Connection?

Add Ports with an Ethernet Hub or Switch

You can add more ports to your router using an Ethernet hub, which is also known as a switch. Think of these like power-bank extensions: they plug into an existing Ethernet port on your router, but they add a range of additional ports depending on what you go for. The more you spend, the more ports you get (higher speed hubs also tend to cost more).

To expand your range of Ethernet ports you first need to buy an Ethernet hub. This hub will be connected to any of the spare ports on your router. From there you can connect additional devices to the hub. You can add more than one hub to your router but for efficiency, you should avoid daisy-chaining hubs.

Though it’s possible to repurpose an old router into a switch, these hubs are cheap and cheerful, costing a fraction of what you’d pay for a new router. A cheap four-port hub might cost between $10 and $20, or cheaper if you don’t need gigabit speeds. Like a router, you’ll need to power a hub using a wall adapter.

When buying a port keep in mind that most models will use one of the ports to make the connection to your existing router. So an Ethernet hub that appears to have five ports will only provide four additional ports for you to plug devices into.

Most hubs will come with a suitable Ethernet cable to make the connection to your router. You will need to provide additional cabling to connect your existing devices (like computers, smart TVs, and network drives). Remember: not all Ethernet cables are equal, and higher speeds can only be attained with faster cables.

Ethernet hubs work by sharing the available bandwidth of the port they are connected to on your router. So if your router has gigabit Ethernet ports and you buy a suitable Ethernet hub that adds four ports, that gigabit of bandwidth will be shared between those four ports whenever those devices are used concurrently.

The important thing to note is that the bandwidth is only shared when those devices are all using your network. Using this information you can try and set up your hub in a manner that avoids saturating a single port.

For example, you might not use your work PC and games console at the same time, so connecting them both to the same hub would have little effect on performance. However if you have a gaming PC that you use at night while streaming movies from a network drive, these two devices should ideally be connected to entirely separate ports on your router (not to different ports on the same hub) since the limited bandwidth introduced by the hub may affect the performance of either one.

With a little careful planning, you can connect only devices in a hub that would be used at different times. You can also group low bandwidth devices (like printers) into hubs, even if you use something more bandwidth-hungry at the same time (like a computer).

Most routers should have gigabit Ethernet ports by now, and some offer 10Gb networking. If you’re leaning towards a wired network for your home or office, consider investing in the fastest possible equipment that your budget allows. This may involve replacing your router with a faster version, but also buying faster Ethernet hubs to remove bandwidth limitations.

This is especially true if prioritizing devices based on usage is not possible. For example, if you have multiple computers in a single office connected to the same hub, or a family room with multiple consoles that are likely to be used to play online games at the same time.

If your router only supports 100Mb networking then it’s probably time for an upgrade anyway. Gigabit Ethernet means 1000Mb, which is ten times faster than older standards. 10Gb Ethernet improves available bandwidth tenfold again. Just be sure that you match your hub’s speed to your router’s maximum throughput.

This might not make much sense if you don’t have devices that can support the faster speeds, but newer devices already exist that do support them. Microsoft’s Xbox Series X and Sony’s PlayStation 5 each have gigabit Ethernet ports, and Apple sells the M1 Mac mini with an optional 10-gigabit Ethernet port if you need it. It’s not unusual to find devices with in-between speeds like 2.5Gb either.

If you’re not sure what your router supports, check the underside of the unit. Many have the speed of the ports listed, while others will have a model number you can search to find out for sure. Don’t forget to ensure you buy the right speed Ethernet cables to take advantage of faster ports.

RELATED: What Kind of Ethernet (Cat5, Cat5e, Cat6, Cat6a) Cable Should I Use?

You Can Place the Hub in a Different Room

You don’t need to leave the hub in the same room as your router. Ethernet hubs are useful in that they can provide a whole room with additional wired ports without having to move your router from its usual resting place.

There are a few ways to go about this: use an Ethernet extension cable, use an Ethernet over coax adapter, or use Ethernet over powerline. The first is fairly simple, but often unsightly unless you’re prepared to do some plastering to hide cables in the wall. Ethernet-over-coax (MoCA) allows you to use coaxial cables which you may already have in your walls.

You might have coaxial cables in your wall if your home has been wired for cable services. These connections provide faster speeds than wireless, with fewer of the drawbacks encountered by powerline adapters. Since every home isn’t wired for cable, they may not be an option.

Ethernet over powerline also uses existing cables, but speeds may not be guaranteed. Many Ethernet powerline adapters advertise a combined speed. That means a speed of 1200Mb/sec may only be 600Mb/sec either way. The age and quality of the cables, interference, as well as how much you spend on the adapter will all factor into the speed you’re likely to receive.

The further your destination from the adapter, the more speed you are likely to lose. Some rooms may be on different circuits, which is great for conducting work on the wires in your house but terrible for carrying an Ethernet connection through the walls. Even just plugging in another device alongside an adapter can impair performance.

And then you’ve got to factor in bandwidth saturation, as previously discussed. Powerline adapters are a convenient way of extending a wired network without laying unsightly cables or getting the renovators in, but they come at the cost of efficiency and you should keep that in mind if raw speed is important to you.

RELATED: How to Speed Up Your Internet Connection

Wired networking is still the most reliable way of connecting your computers, smart devices, and games consoles to the internet. Wired networks aren’t as susceptible to interference as wireless networks, with much higher theoretical speeds possible if you’re prepared to open your wallet.

Top kits at AFCON 2022: Who has the best threads at the Africa Cup of Nations? 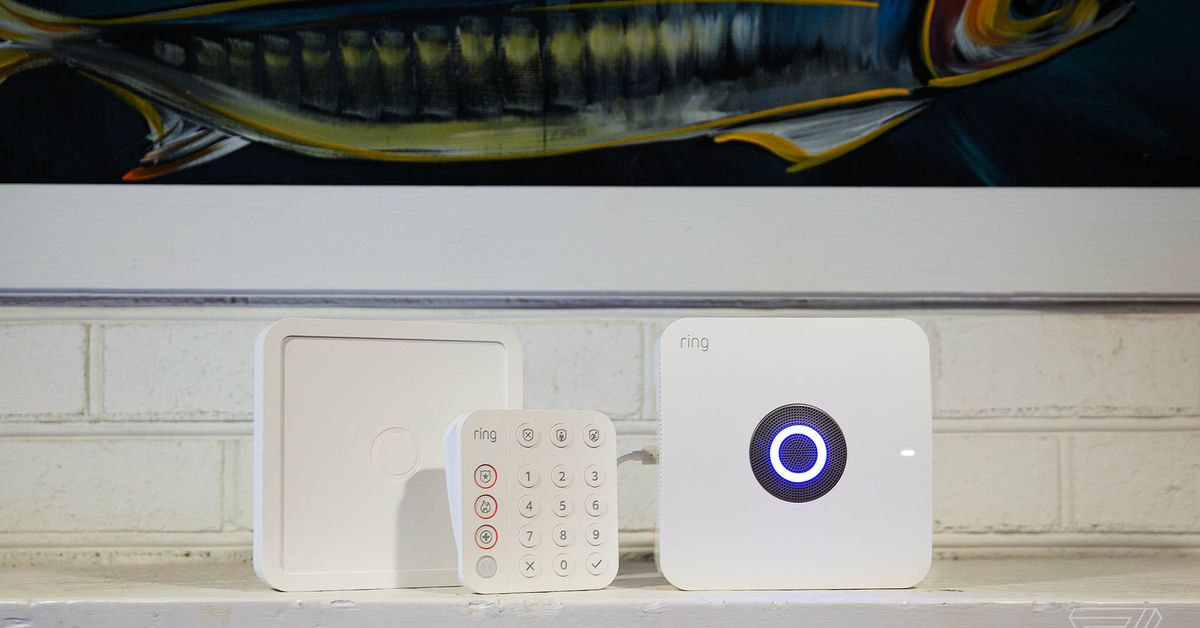 What Tools Do You Need to Wire Your Home for Ethernet?

On ‘Top Gun: Maverick,’ ‘She-Hulk,’ and the Fear of Liking Things

Why I Prefer an eReader to a Real Book