Many “futurists” insist that technological advances will enable humans to “upload our minds” into computer systems, thereby allowing us to “live forever,” defying our biological limitations. This concept is deeply flawed but has gained popular attention in recent years. So much so, Amazon has a TV series based on the premise called Upload, not to mention countless other pop-culture references.

As background, the concept of “mind uploading” is rooted in the very reasonable premise that the human brain, like any system that obeys the laws of physics, can be modeled in software if sufficient computing power is devoted to the problem. To be clear, mind-uploading is not about modeling human brains in the abstract, but modeling specific people, their unique minds represented in such detail that every neuron is accurately simulated, including the massive tangle of connections among them.

Is it even possible?

Of course, this is an extremely challenging task. There are more than 85 billion neurons in your brain, each with thousands of links to other neurons. That’s around 100 trillion connections – a thousand times more than the number of stars in the Milky Way. It’s those trillions of connections that make you who you are – your personality and memories, your fears and skills and ambitions. To reproduce your mind in software (sometimes called an infomorph), a computer system would need to precisely simulate the vast majority of those connections down to their most subtle interactions.

That level of modeling will not be done by hand. Futurists who believe in “mind uploading” often envision an automated process using some kind of super-charged MRI machine, that captures the biology down to the molecular level. They further envision the use of artificial intelligence (AI) software to turn that detailed scan into a simulation of each unique neuron and its thousands of connections to other neurons.

This is a wildly challenging task but is theoretically feasible. It is also theoretically feasible that large numbers of simulated minds could coexist inside a rich simulation of physical reality. Still, the notion that “mind uploading” will enable any biological human to extend their life is deeply flawed.

The real issue is that the key words in that prior sentence are “their life.” While it is theoretically possible — with sufficient technological advances — to copy and reproduce the form and function of a unique human brain within a computer simulation, that human who was copied would still exist in their biological body. Their brain would still be safely housed inside their skull.

The person that would exist in the computer would be a copy.

In other words, if you signed yourself up for “mind uploading,” you would not feel like you suddenly transported yourself into a computer simulation. In fact, you would not feel anything at all. The brain copying process could have happened without your knowledge while you were asleep or sedated, and you wouldn’t have the slightest inkling that a reproduction of your mind existed in a simulation.

Mind uploading and the digital twin — you, but not really YOU

We can think of the copy as a digital clone or twin, but it would not be you. It would be a mental copy of you, including all of your memories up to the moment your brain was scanned. But from that time on, the copy would generate its own memories inside whatever simulated world it was installed in. It might interact with other simulated people, learning new things and having new experiences. Or maybe it would interact with the physical world through robotic interfaces. At the same time, the biological you would be generating new memories and skills and knowledge.

In other words, your biological mind and your digital copy would immediately begin to diverge. They would be identical for one instant and then grow apart. Your skills and abilities would diverge. Your knowledge and understanding would diverge. Your personality and objectives would diverge. After a few years, there would be significant differences. And yet, both versions would “feel like the real you.”

This is a critical point – the copy would have the same feelings of individuality that you have. It would feel just as entitled to own its own property and earn its own wages and make its own decisions. In fact, you and the copy would likely have a dispute as to who gets to use your name, as you would both feel like you had used it your entire life.

If I made a copy of myself, it would wake up in a simulated reality and fully believe it was the real Louis Barry Rosenberg, a lifelong technologist. If it were able to interact with the physical world through robotic means, the copy would feel like it had every right to live in my house and drive my car and go to my job. After all, the copy would remember buying that house and getting that job and doing everything else that I can remember doing.

In other words, creating a digital copy through “mind uploading” has nothing to do with allowing you to live forever. Instead, it would create a competitor who has identical skills, capabilities, and memories and who feels equally justified to be the owner of your identity.

And yes, the copy would feel equally married to your spouse and parent to your children. In fact, if this technology was possible, we could imagine the digital copy suing you for joint custody of your kids, or at least visitation rights.

To address the paradox of creating a copy of an individual rather than enabling digital immortality, some futurists suggest an alternate approach. Instead of scanning and uploading a mind to a computer, they hypothesize the possibility of gradually transforming a person’s brain, neuron by neuron, to a non-biological substrate. This is often referred to as “cyborging” rather than “uploading” and is an even more challenging technical task than scanning and simulating. In addition, it’s unclear if gradual replacement actually solves the identity problem, so I’d call this direction uncertain at best.

All this said, mind uploading is not the clear path to immortality that is represented in popular culture. Most likely, it’s a path for creating a duplicate that would react exactly the way you would if you woke up one day and were told – Sorry, I know you remember getting married and having kids and a career, but your spouse isn’t really your spouse and your kids aren’t really your kids and your job isn’t really...

Is that something anyone would want to subject a copy of yourself to?

Personally, I see this as deeply unethical. So unethical, I wrote a cautionary graphic novel over a decade ago called UPGRADE that explores the dangers of mind uploading. The book takes place in a future world where everyone spends the majority of their lives in the metaverse.

What the inhabitants of this world don’t realize is that their lives in the metaverse are continuously profiled by an AI system that observes all their actions and reactions, so it can build a digital model of their minds from a behavioral perspective (no scanning required). When the profiles are complete, the fictional AI convinces people to “upgrade themselves” by ending their life and allowing their digital copies to fully replace them.

When I wrote that book 14 years ago, it was intended as irony. And yet there’s an emerging field today that is headed in this very direction. Euphemistically called the  “digital afterlife” industry, there are many startups pushing to “digitize” loved ones so that family members can interact with them after their death. There are even startups that want to profile your actions in the metaverse so you too can “live forever” in their digital world.  Even Amazon recently stepped into this space by demonstrating how Alexa can clone the voice of your dead grandmother and allow you to hear her speak.

With so much activity in this space, how long before a startup begins touting the cost-saving benefits of ending your life early and allowing your digital replacement to live on? I fear it’s just a matter of time. My only hope is that entrepreneurs will be honest with the public about the reality of mind uploading – it’s not a pathway to immortality.

At least, not the way many people think.

Louis Rosenberg, Ph.D., is a pioneer in fields of VR, AR and AI. He earned his Ph.D. from Stanford University, has been awarded over 300 patents, and founded a number of successful companies. Rosenberg began his work at Air Force Research Laboratory where he developed the first functional augmented reality system to merge real and virtual worlds. Rosenberg is currently CEO of Unanimous AI, the chief scientist of the Responsible Metaverse Alliance and global technology advisor to the XR Safety Initiative (XRSI).

Carlos Correa rumors: 5 teams that can steal him from the Twins this offseason 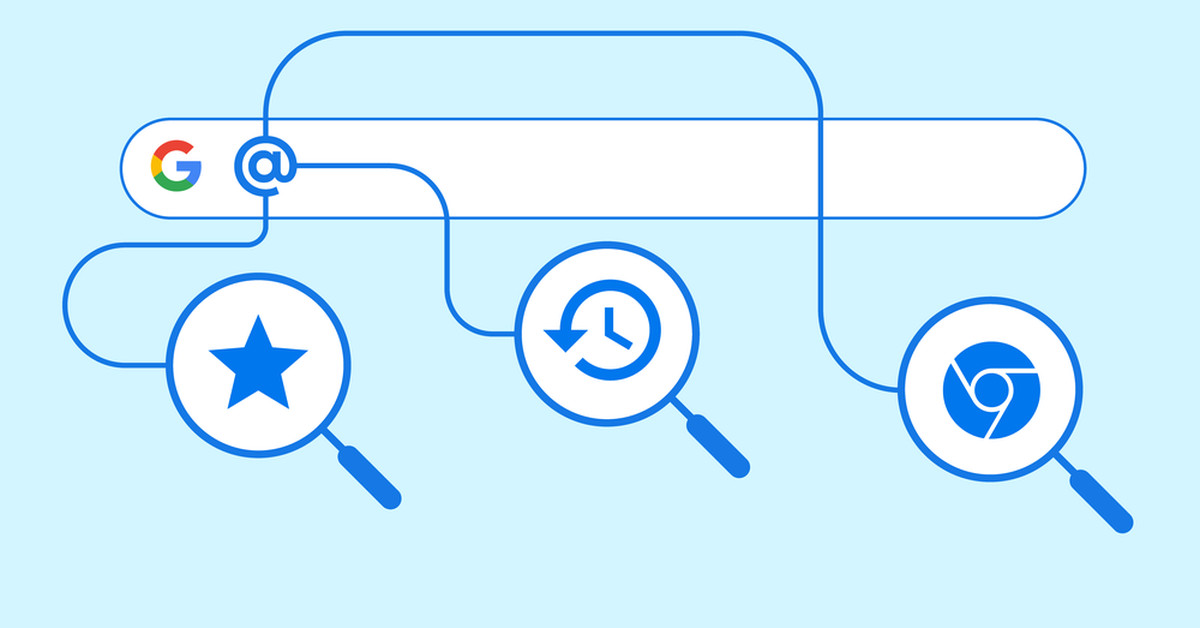 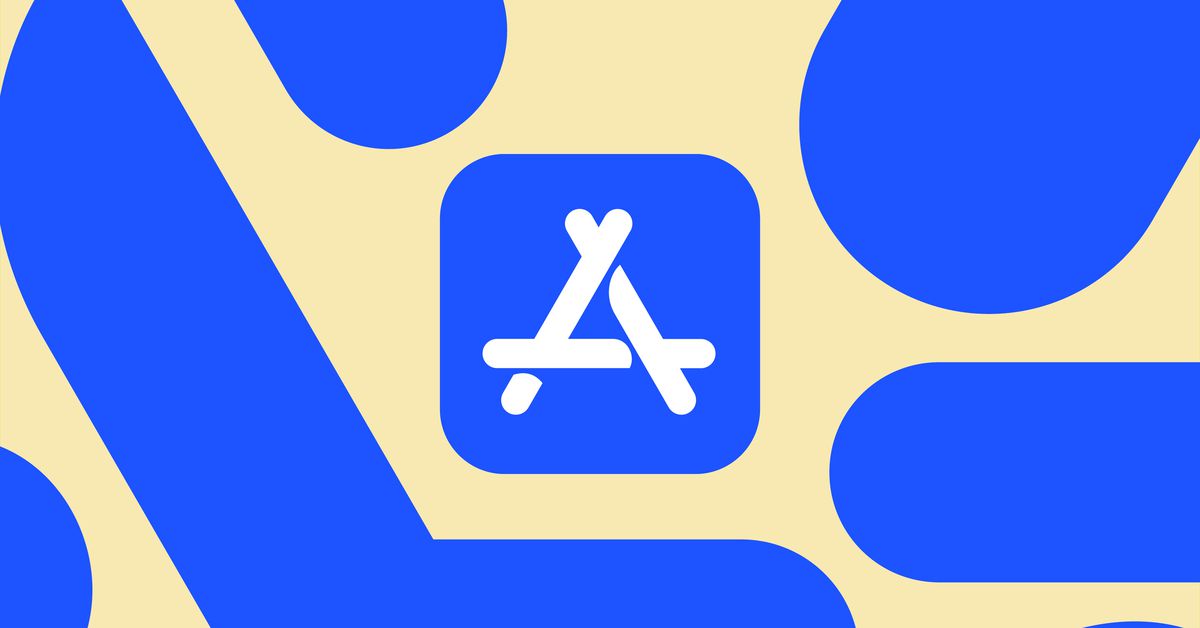 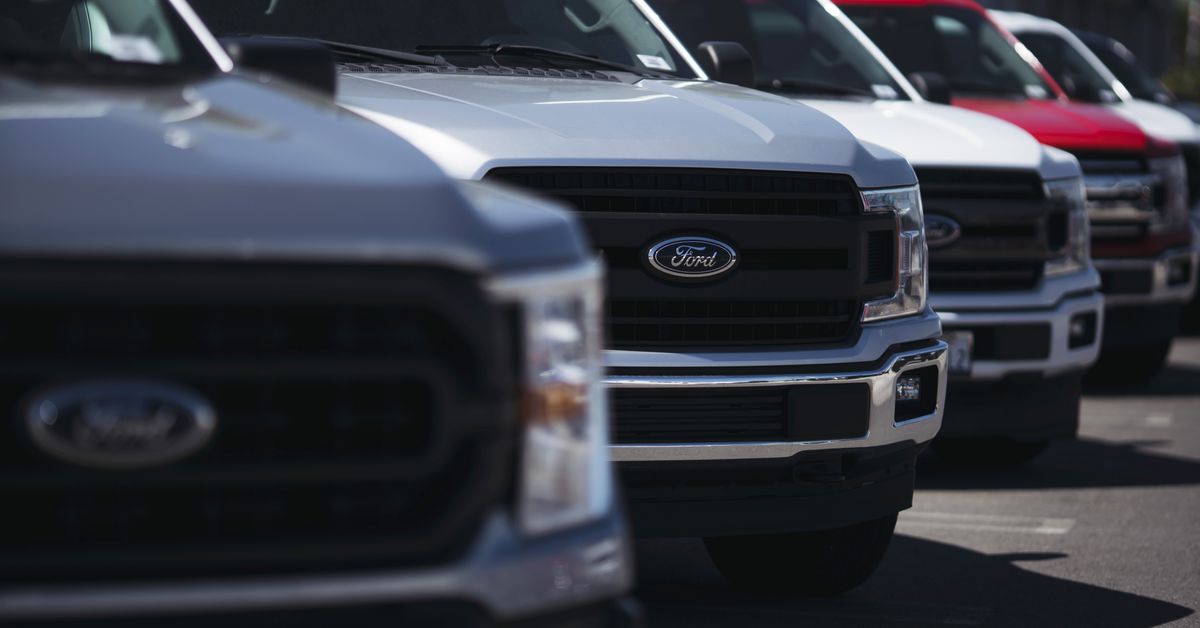