A newly released trailer for Nintendo’s upcoming movie, “The Super Mario Bros. Movie,” heavily featured the voice of Princess Peach, voiced by Anya Taylor-Joy. Long a secondary character in the main franchise, the trailer revealed just how involved Peach would be in Nintendo’s new movie, showcasing scenes where she dons her iconic Mario Kart biker outfit and even wields a halberd, all but ensuring her place as more than just a princess in another castle.

The trailer, which also featured the first glimpses of Seth Rogen’s Donkey Kong and Charlie Day’s Luigi, showcased Princess Peach as she rallied the Mushroom Kingdom to fight against Jack Black’s Bowser, culminating in a scene where she and other notable Mario characters raced on a track reminiscent of the Mario Kart series’ famous Rainbow Road.

The trailer, viewers’ second glimpse at the upcoming film, also addressed many fans’ questions, and appeared to show that the film would take major inspiration from many of the games. Multiple enemies from the series’s deep roster of villains appeared, like the Bullet Bill, and several power-ups were shown, like the Tanooki suit. In one sequence, Princess Peach assumes the powers of the fire flower, replacing her pink color scheme with the series’ emblematic fire flower colors.

The first trailer for the film received major criticism for the titular character’s performance. Fans are still torn whether actor Chris Pratt’s performance captures the magic of Nintendo’s biggest icon. Initial reactions to Taylor-Joy’s Peach (including ours) appear to be more favorable.

Morrison hits out at 'retribution' as he faces unprecedented censure 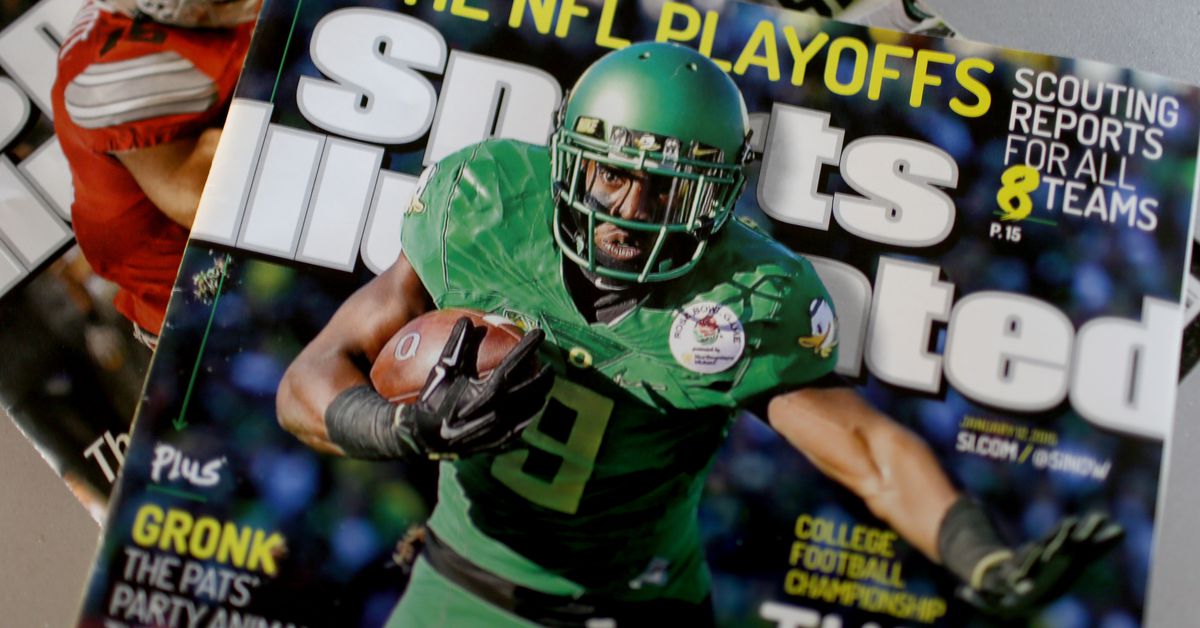