Instagram’s testing out a new feature, called Templates, that will let creators make Reels by borrowing formats from other videos on the platform, according to a report from Insider (via TechCrunch). The feature appears somewhat similar to TikTok’s own templates tool, which allows creators to drop their own content into a premade sequence.

Reverse engineer Alessandro Paluzzi spotted an early version of Templates in January, while marketing manager and influencer Josephine Hill has already gotten to experience the feature. In a screenshot posted by Hill in March, it looks like users can swap their own clips into preset frames, as well as add their own audio. This could save users from using third-party templates from sites like Canva, or having to closely follow online tutorials to achieve a specific format, something Hill pointed out to Insider.

Instagram REELS announced a new feature! “Use as template” allows user to replace the clips with your own and it will match the time stamps of the template reel. Let me know what you think of this feature. Does this make you want to create more reels? pic.twitter.com/rLMJAX89jG

“We are always working on new ways to make Reels simpler to create,” a Meta spokesperson said in a statement to Insider. “We are testing the ability for you to make a reel using an existing Template from another reel.” Instagram also told Insider that it’s currently testing the feature with a small group of users. The Verge reached out to Instagram with a request for comment but didn’t immediately hear back.

The test comes as Instagram attempts to attract more creators to Reels, and addresses one of its biggest problems: TikTok reposts. Last year, Instagram said it would stop promoting Reels with TikTok watermarks, and earlier this week, Instagram CEO Adam Mosseri announced the platform would be cracking down even harder by downranking reposts. Throwing templates into the mix could make it easier to make videos on Reels and spur the creation of more original content. 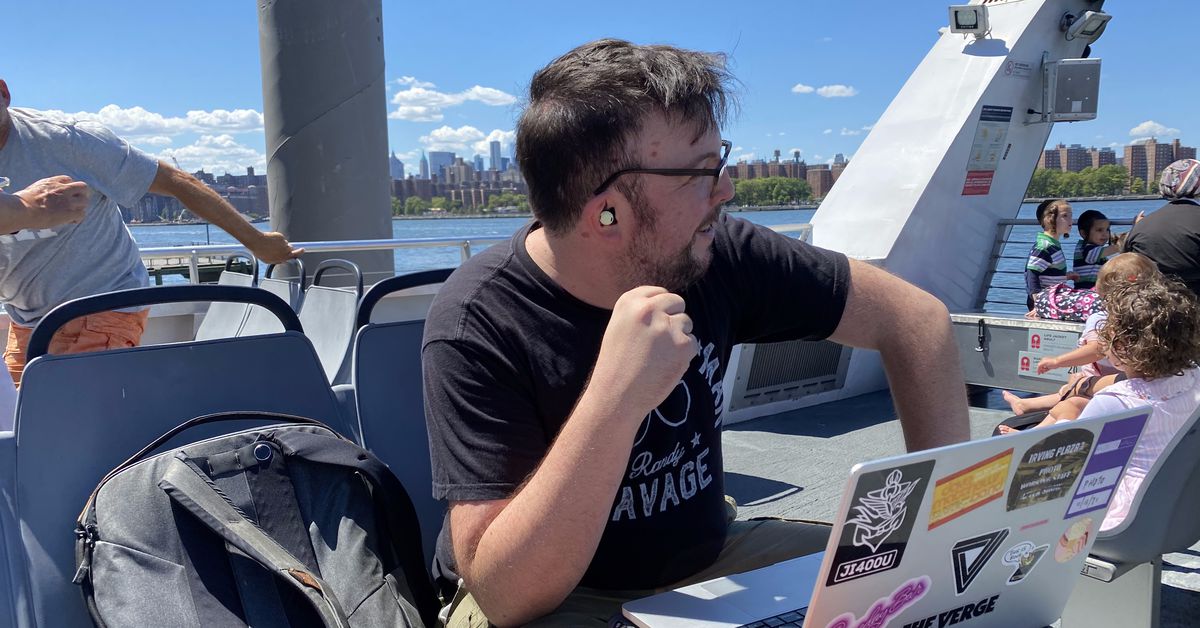 There’s a ‘Wordle’ for video games now. It was just a matter of time. 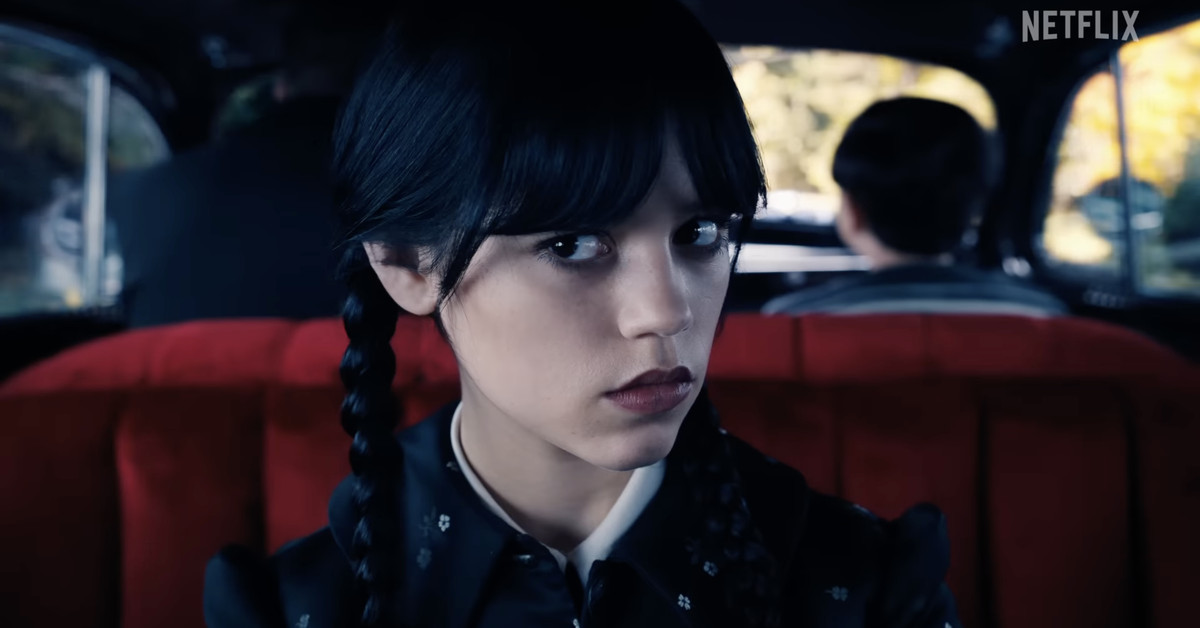 How to Find Saved Wi-Fi Passwords on Android