Intel reported that its second-quarter revenues and profits were below expectations, as the chip giant dealt with weakness in the PC market.

On a non-GAAP basis, Santa Clara, California-based Intel reported net income of 29 cents a share, down 79% from a year earlier. Non-GAAP revenue for the quarter was $15.3 billion, down 17% from a year ago.

On a GAAP basis, Intel lost 11 cents a share and revenues were $15.3 billion, down 22%. Intel is revising its full-year guidance downward to $65 billion to $68 billion in revenues.

“This quarter’s results were below the standards we have set for the company and our shareholders,” said Pat Gelsinger, Intel CEO, in a statement. “We must and will do better. The sudden and rapid decline in economic activity was the largest driver, but the shortfall also reflects our own execution issues. We are being responsive to changing business conditions, working closely with our customers while remaining laser-focused on our strategy and long-term opportunities. We are embracing this challenging environment to accelerate our transformation.”

Gelsinger returned to Intel last year as CEO to get his shot at turning Intel. He arrived after several hard years of manufacturing delays. Intel also faces heavy competition from Advanced Micro Devices (AMD), which has designed more innovative chips than Intel and gained market share for three years in a row.

“We are taking necessary actions to manage through the current environment, including accelerating the deployment of our smart capital strategy, while reiterating our prior full-year adjusted free cash flow guidance and returning gross margins to our target range by the fourth quarter,” said David Zinsner, Intel CFO, in a statement. “We remain fully committed to our business strategy, the long-term financial model communicated at our investor meeting and a strong and growing dividend.”

Now, the company has to deal with consumers and businesses who are curbing PC purchases because of high interest rates, a sagging world economy, supply chain issues, the war in Ukraine and high inflation. In an analyst call, Gelsinger said the supply chain challenges have limited the ability to meet demand in some areas and hurt demand in others.

Intel recently said it would spend $20 billion on new manufacturing in Arizona. It also completed a $3 billion expansion in Oregon and it has pulled in its schedule for its manufacturing roadmap through the next couple of years. On a big positive note, Congress has passed the Chips and Science Act, which will provide $52 billion in subsidies for domestic chip manufacturing. The measure is awaiting President Joe Biden’s signature.

“We are thrilled to see the Chips Act passed by Congress this week and expect it to be on the president’s desk shortly,” Gelsinger said.

While Intel invests in its core chip business, the company has exited six businesses that have generated $1.5 billion in capital for Intel, Gelsinger said.

Intel said that its client computing group as well as its datacenter and AI group were impacted by adverse market conditions. But the network and edge group and Mobileye hit record quarterly revenue.

Gelsinger said the company expects the PC total available market to decline 10% in 2022. Remote school and work will produce some demand, and 600 million PCs are four years and older. Datacenter and AI growth is expected to be mid-teens per year in the years ahead. But there is a reduction in demand that will cause slower growth in the second half.

Intel noted its accelerated computing systems and graphics group had a Q2 revenues of $186 million, up 5%. Gelsinger said Intel is expanding its relationships with Meta and AWS.

Intel announced guidance for the third quarter and full-year.

Intel said non-GAAP revenues for Q3 will be an estimated $15 billion to $16 billion, with gross profit margin coming in at 46.5% and earnings per share at an estimated 35 cents.

For the full year, Intel said non-GAAP revenues will be $65 billion to $68 billion, with gross margins at 49%.

Diversity in tech: Breaking through the barriers 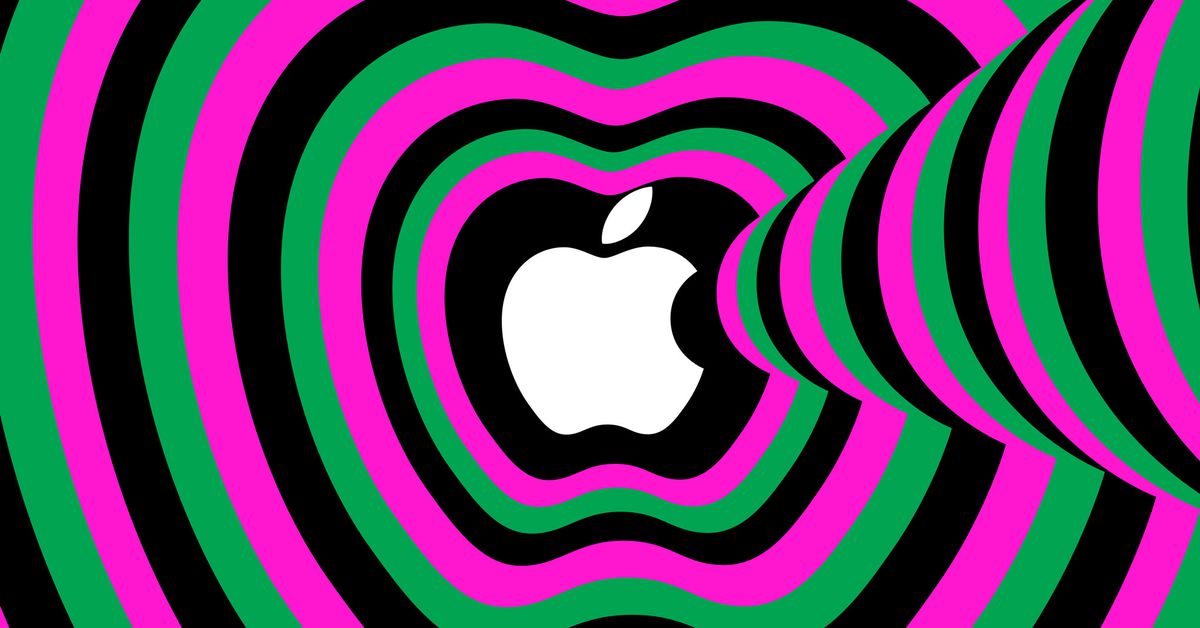 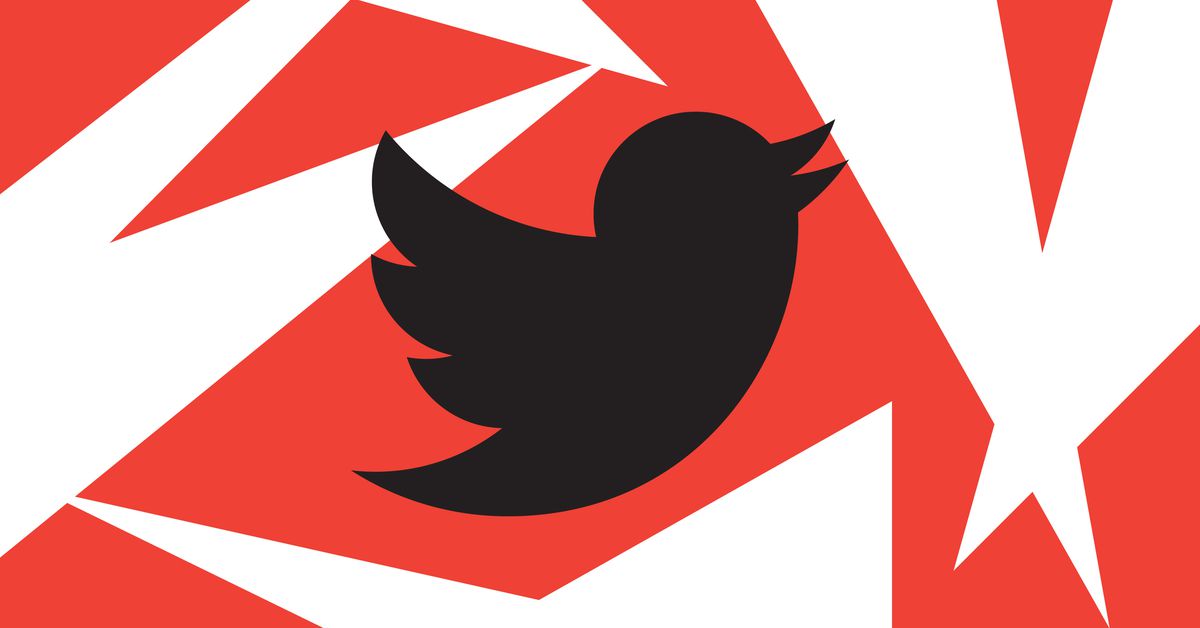