During Wednesday’s Pokémon Presents, developer Game Freak revealed a sprawling open world for players to explore in “Pokémon Scarlet” and “Pokémon Violet.” In the upcoming titles, players will roam the gigantic Spain-inspired map atop a legendary Pokémon — Koraidon or Miraidon — that can transform into a water scooter, glider, motorcycle and more.

“These titles will be open-world RPGs, a first for the Pokémon series,” states the narration during the live stream. “There is no set path to Gyms,” a post on the games’ official website confirmed, tantalizing fans with the notion that truly any path throughout this world is theirs to blaze.

Then things come screeching to a halt with the very next sentence: “You can purposefully seek out a stronger Gym Leader, or you can simply stop by a Gym that happens to be located in a town you came across on your journey. This time, you get to plot your very own path along Victory Road.”

To understand why that seemingly-innocuous pair of sentences would give players pause, you’ll first need to understand “level scaling,” a game mechanic where enemies don’t have set levels but instead increase in level proportionally alongside a player’s own level. This is typically used in open-world games in order to ensure a player has a smooth experience: They won’t run into overpowered enemies, nor feel underwhelmed by incredibly weak ones no matter how they choose to explore the environment.

So it’s a big deal that the next generation of Pokémon games — the first open-world titles in the mainline franchise’s history — likely won’t have this mechanic, especially for gyms, which are the series’ version of major boss fights. The point of an open world is to explore at your own pace, following a path of your choosing. Removing level scaling, however, narrows the open world and, by extension, the paths players can reasonably pursue.

Disgruntled fans have already began voicing their distaste for the design choice, and who can blame them? It represents yet another stumbling block Game Freak and The Pokémon Company have created for themselves while transitioning the Pokémon series, which is built on turn-based battles, random encounters and preset story progression, to a fully open-world experience. If you present the fans with an open world, they’ll want to explore it in any order they choose. Why create a difficulty gate by making some gyms (you need to clear eight to reach the end game) require a higher level to beat than others? On paper, the choice makes it all but impossible to actually progress in whatever order players choose.

To be clear, the official Pokémon website never explicitly states that there isn’t level scaling in “Scarlet” and “Violet.” In theory, it could be that every gym has a set base level, with some higher than others, on top of which a level-scaling system is applied. Regardless, the post indicates there is a clear path of progression from gym to gym, since some gyms are inherently “stronger” than others.

Game Freak, The Pokémon Company and Nintendo did not respond to a request for comment.

Traversing the Pokémon regions from gym to gym, catching and leveling up Pokémon on a set path to the final challenge of defeating the Elite Four — it’s a gameplay loop Game Freak has relied on for two decades worth of mainline games. Therefore, it’s admirable they’re attempting an open world where, theoretically, players can go wherever they desire. However, without level scaling “Scarlet” and “Violet” risk essentially funneling the player back into the same gameplay loop of the past two decades: One set path, one specific order of gyms, one route to the Elite Four.

Earlier this year, “Pokémon Legends: Arceus” took a crack at creating an open-world experience in certain areas; it too faced several stumbling blocks in the transition, particularly around the graphics and tech. That being said, one major change for the series — its lack of gym leaders — worked hand-in-hand with the open world structure. Players weren’t funneled into a predetermined path.

It appears as though “Scarlet” and “Violet” take heavy inspiration from that game; some open-world traveling features teased for the two upcoming games, like flying, appear nearly identical in function and animation to their “Arceus” counterpart. It’s still unclear if “Scarlet” and “Violet’s” catching mechanics will take inspiration from “Arceus,” which included not just the classic catching mechanics involving turn-based battling, weakening and throwing a Poké Ball, but also a “Pokémon Go”-like hybrid that involved sneaking up and throwing a perfectly aimed Poké Ball before the battle even began. “Scarlet” and “Violet’s” battles and UI were only briefly showcased during the Pokémon Presents.

Eight generations of Pokémon games with the same formula show that Game Freak has difficultly letting go of the more long-running aspects of the Pokémon series — even those that directly conflict with its new direction, and the design principles of open-world play that gamers have come to expect. But when a Pokémon evolves, it becomes stronger. Game Freak should take inspiration from its own IP. 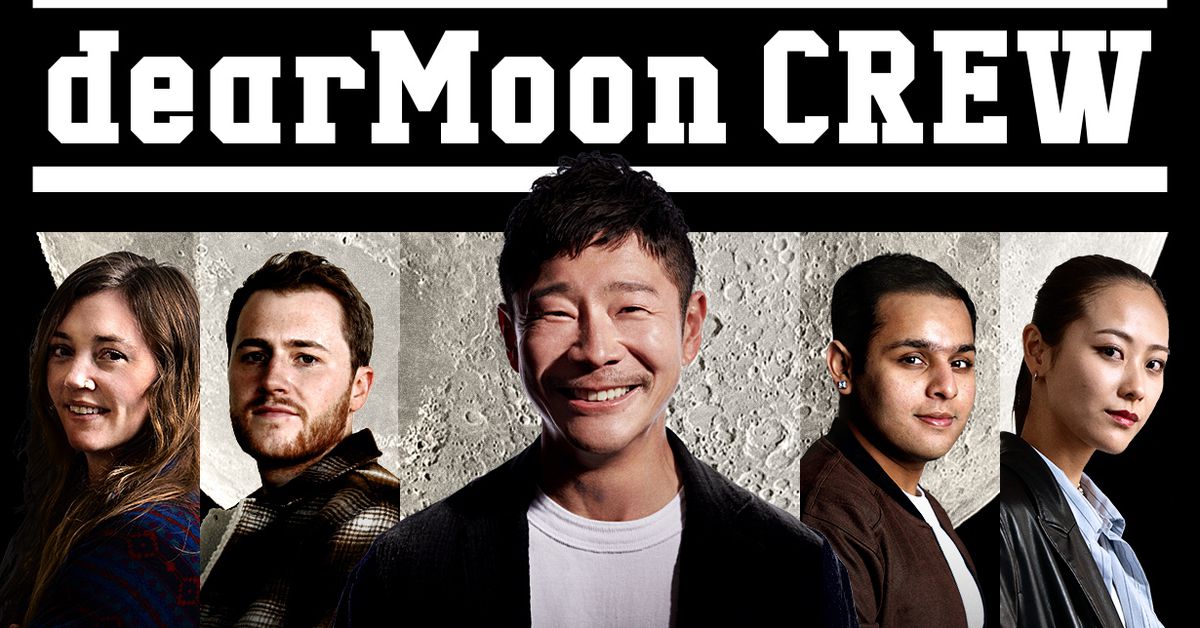 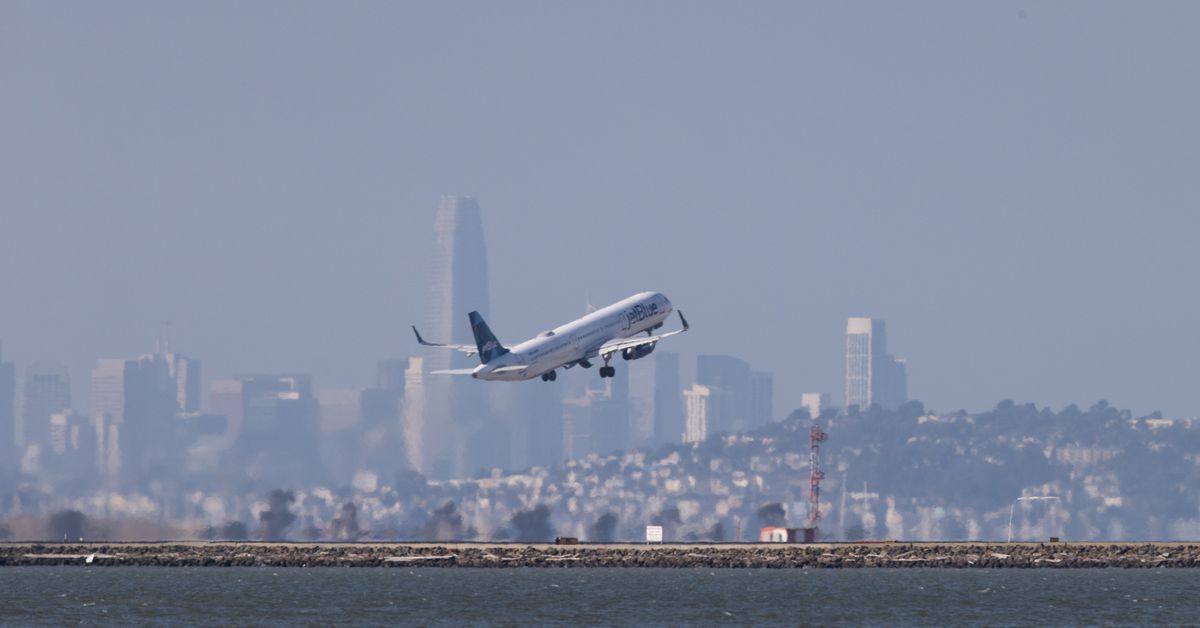