Assange’s legal counsel plans to appeal the decision before the UK’s High Court. “This is a dark day for press freedom and for British democracy,” WikiLeaks said in a statement. “Julian did nothing wrong.”

Patel’s approval follows a series of legal losses for Assange. In December, the UK’s High Court approved Assange’s extradition, concluding that US authorities had credibly promised humane treatment in the American prison system. He was later refused an appeal by the UK Supreme Court, leaving a judge to refer the final decision to Patel. In the US, Assange would face 17 counts of violating espionage law and one count of violating the Computer Fraud and Abuse Act, stemming from his work with whistleblower Chelsea Manning to publish classified American military documents. The claims carry a theoretical maximum of 175 years in prison, but the US government has indicated it’s seeking a far shorter sentence.

Assange’s ongoing case has raised alarm about the legal status of journalists and whistleblowers. Groups like Amnesty International and Reporters Without Borders have previously called on the US government to drop the charges, warning that prosecution could have a chilling effect on reporters’ willingness to publish newsworthy leaked documents. Assange’s leaks, published in conjunction with several mainstream news outlets, revealed a trove of details about the operations of numerous governments including the US.

Assange has been held in UK prison since 2019 and previously spent seven years in the Ecuadorian embassy in London. His defense team has argued that US prison conditions would exacerbate physical and mental health declines that he’s already faced during his imprisonment. US authorities have promised Assange won’t be placed in a high-security “supermax” prison after extradition, and if he’s convicted, he can choose to serve his sentence in his home country of Australia. 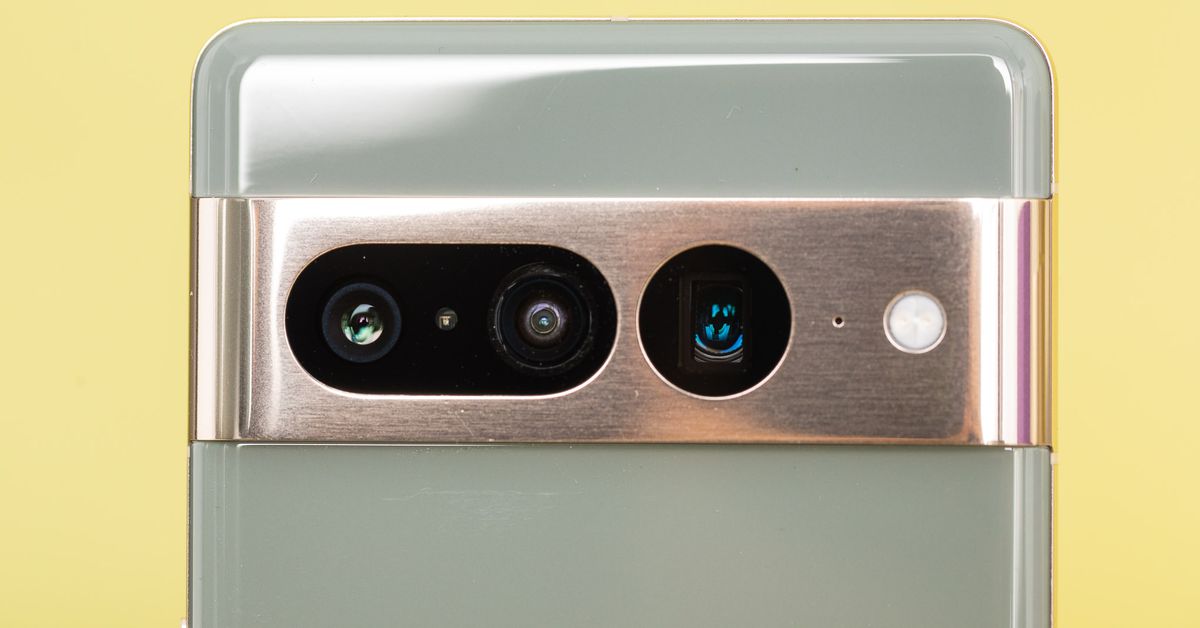 Disney+ With Ads Is Here, and It Doesn’t Work on Roku 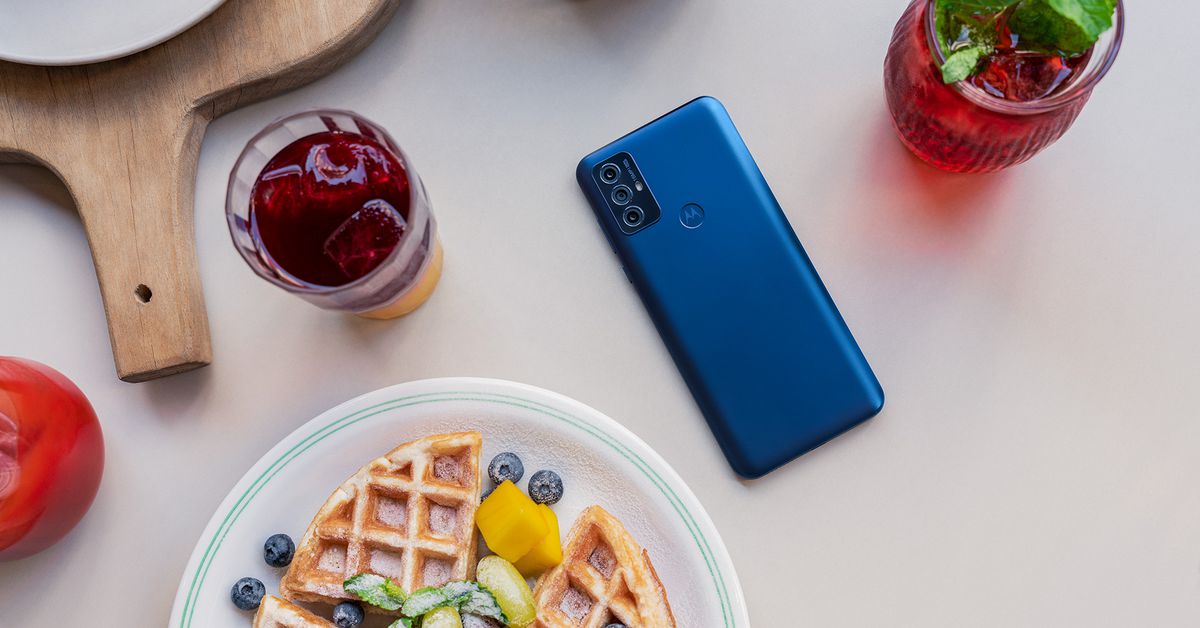