The open-source Linux operating system is an essential component of the cloud and enterprise application delivery. In fact, every cloud service, even Microsoft, offers Linux-based compute resources and Linux is often the default choice for embedded and internet of things (IoT) devices. Among the major Linux distribution vendors today are IBM’s Red Hat business unit, German vendor SUSE and Canonical,  which develops the Ubuntu Linux distribution.

At the foundation of Linux is the kernel, which provides the core set of hardware drivers and functional services that enable an operating system. The Linux kernel was first released by developer Linus Torvalds in 1992 and to this day, Torvalds still helps to shepherd the release process, alongside the contributions of hundreds of developers around the world.

The Linux kernel iterates at a quick pace with new major releases every eight to 10 weeks. Yesterday, Torvalds released the latest version, the 6.0 kernel. The move to 6.0 marks the first major version number change since 5.0 was released in March 2019.

The jump in numbers, however, isn’t necessarily an indication of a particular technical milestone. Prior to Linux 6.0, the last update was Linux 5.19. “So, as is hopefully clear to everybody, the major version number change is more about me running out of fingers and toes than it is about any big fundamental changes,” Linus Torvalds wrote in his Linux 6.0 release announcement. “But, of course, there’s a lot of various changes in 6.0 — we’ve got over 15k nonmerge commits in there in total, after all, and as such 6.0 is one of the bigger releases at least in numbers of commits in a while.”

Every new Linux kernel brings with it a host of features, with a good many of them about supporting new hardware. With Linux 6.0, among the new hardware drivers is enhanced support for Intel Arc A770 GPUs as well as Intel Habana Labs Gaudi 2 AI accelerators.

Jiri Kosina, director SUSE Labs Core and Hardware at SUSE, told VentureBeat that from his perspective there are numerous performance improvements in Linux 6.0. One such improvement is that an energy-margin heuristic that limited process migration across CPUs has been removed from the Linux scheduler, resulting in better energy utilization in general. Kosina also noted that the arm64 chip architecture can now finally properly swap transparent hugepages for memory, improving throughput of certain workloads significantly.

While hardware support is important, the feature that stands out most to Daniel Bristot de Oliveira, senior principal software engineer at Red Hat, is the new Runtime Verification subsystem, which he helped to develop.

“It’s a fundamental feature for enabling the usage of Linux in safety-critical systems, a trend that is mainly led by automotive and industrial applications,” de Oliveira told VentureBeat. “But it will also help to improve Linux’s reliability in general across industries and use scenarios.”

Rust is coming in Linux 6.1

Back in June, Linus Torvalds commented at the Open Source Summit that he had expected the open source Rust programming language to come into Linux soon.

While Rust didn’t make it into Linux 6.0, it now seems extremely likely that Rust will land in the Linux 6.1 kernel release which might be out by the end of 2022. The formal request to add the initial code that will enable Rust support in Linux 6.1 was submitted by Google Linux kernel developer Kees Cook on Oct.1.

Much like the Runtime Verification feature that is now in Linux 6.0, Rust will help to improve safety and reliability.

“One of the main advantages of Rust is its focus on safety, mainly regarding memory access and preventing data races,” de Oliveira said. “Even with this safety emphasis, Rust still provides fast runtimes and low overheads.” 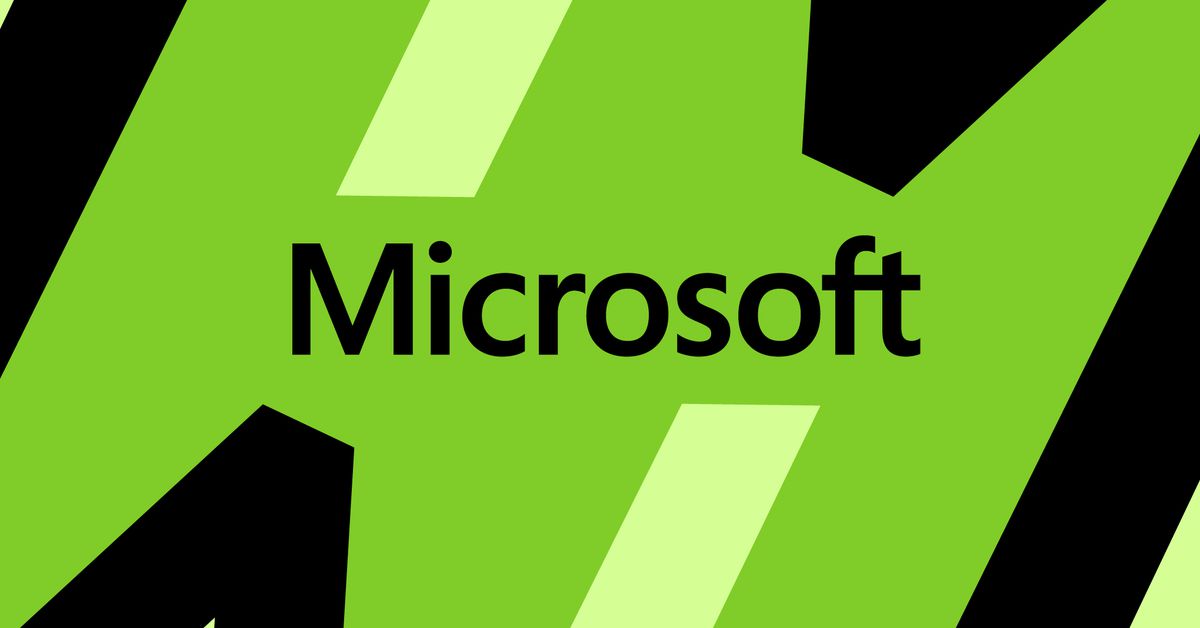 Live from the Ultimate Madden Bowl at EA headquarters

Why it’s so hard to predict an earthquake