Electric car maker Lucid just announced its first set of accessories, which include an at-home charging station that’s capable of supporting up to 19.2kW of electrical power, which works out at around 80 miles of range per hour of charge. The Lucid Connected Home Charging Station retails for $1,200, and its website says shipments will start on November 30th, but the company says to expect a “limited quantity” available until 2023.

It has a 24-foot cable, comes with Wi-Fi enabled for future updates, and is “hardware ready” for bidirectional power flow for “customers looking to integrate their vehicle into the company’s future energy ecosystem.” According to Lucid spokesperson Andrew Hussey, “Bi-directional charging features for the Lucid home charger and Lucid Air will be enabled via OTA in the future.”

Lucid says its home station will effectively double the rate at which the Lucid Air can be charged compared to the charging cable that comes included with the EV. It’s still AC power, so it’s not Tesla Supercharger speeds, but it’s faster than some home EV charging units, including the $400 third-generation wall charger that Tesla currently offers customers. Tesla’s older second-gen charger was capable of 19.2kW output, the maximum support for a Level 2 charger, but it’s no longer available, and the current unit peaks at 11.5kW.

Another new entry from Lucid is the Air Cargo Capsule, a roof box with an aerodynamic approach that matches the sedan’s drag-reducing design. The Cargo Capsule adds 11.47 cubic feet of cargo space without Lucid Air owners having to fold the rear seats. The Air Cargo Capsule comes in a single finish, a split matte / gloss black constructed from ABS, and will retail for $2,000.

For adventurous folks, the new Lucid Air Crossbars are available for $500 and are rated for up to 165 pounds of load. Compatible with several Yakima mounts for bikes, surfboards, and kayaks, you can load up the Lucid Air with a decent range of outdoor sporting equipment. Lucid has also announced a range of all-weather mats for the EV’s interior for $250 that are available in two colors: graphite and black.

These Lucid accessories can be ordered now, with the Cargo Capsule available in early 2023 and limited availability for the Connected Home Charging Station until 2023. All other accessories are expected in Q4 2022.

How To Cook Bacon in an Air Fryer 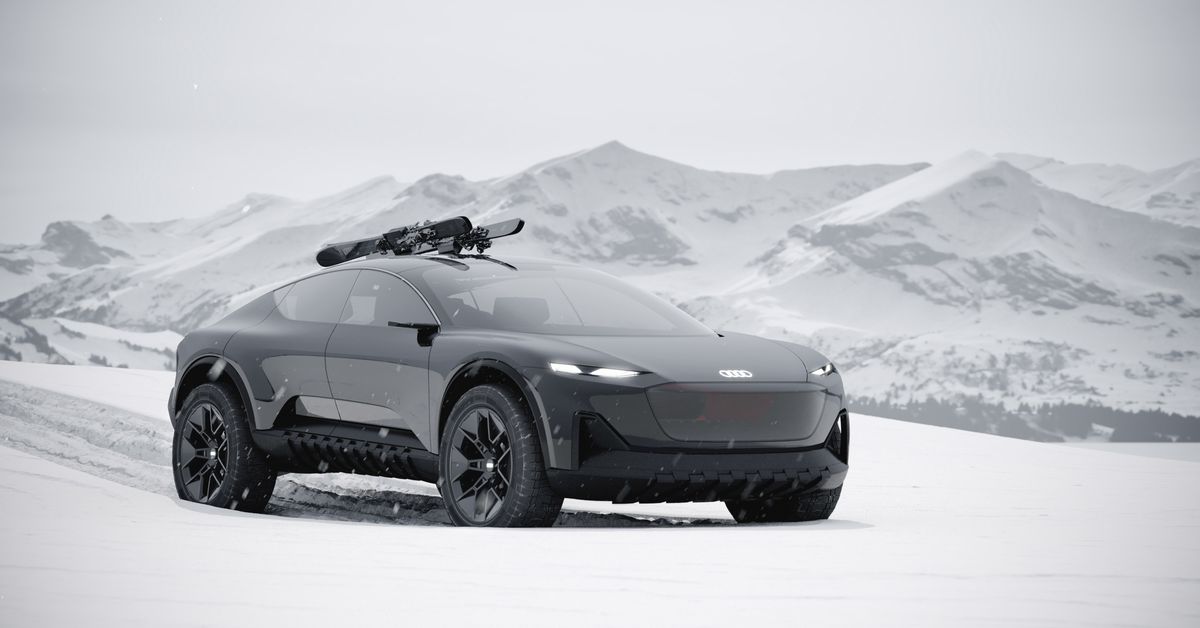 The New MacBook Pro Makes the Best a Little Better