Microsoft is speeding up the boot time of its Xbox Series X / S consoles. In the latest Xbox Insider test builds of the Xbox dashboard, the cold boot startup time has been reduced by around 5 seconds. Microsoft was able to speed up the boot sequence by creating a shorter bootup animation.

Microsoft’s changes will make it quicker to boot up in Energy Saver mode, taking the Xbox Series X / S boot process from around 20 seconds down to around 15 seconds. It makes the Energy Saver mode even more appealing, especially after Microsoft made it the default option for new Xbox consoles earlier this year alongside adding support for downloading updates in the background.

LA County's Mask Mandate Could Come Back This Week 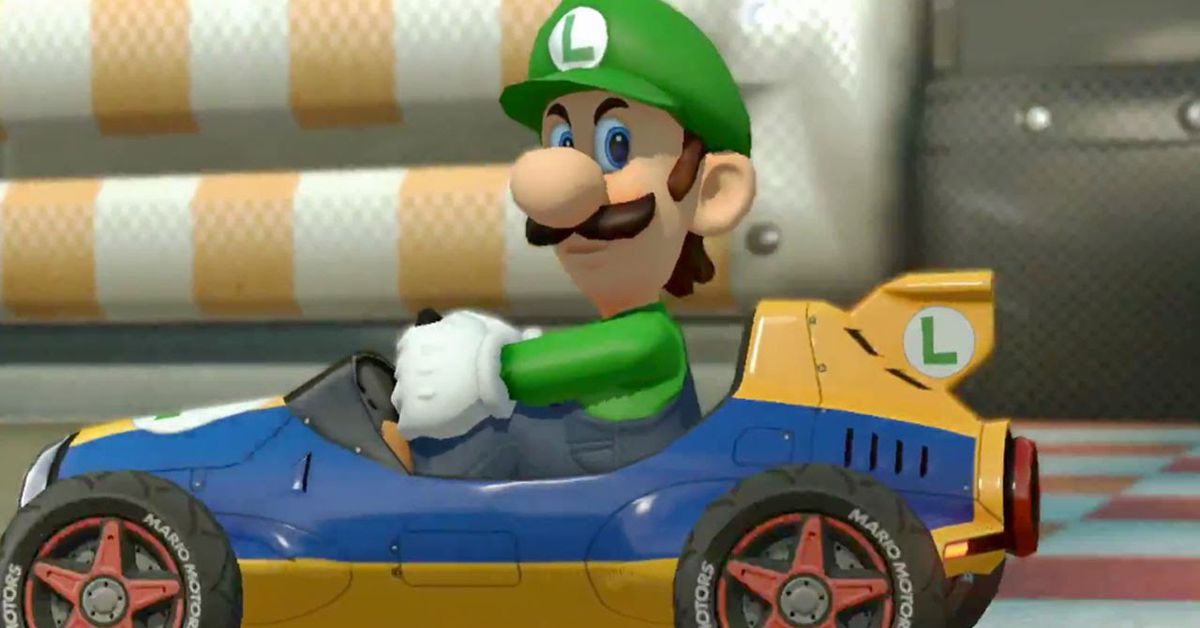 Identity in the metaverse: Creating a global identity system 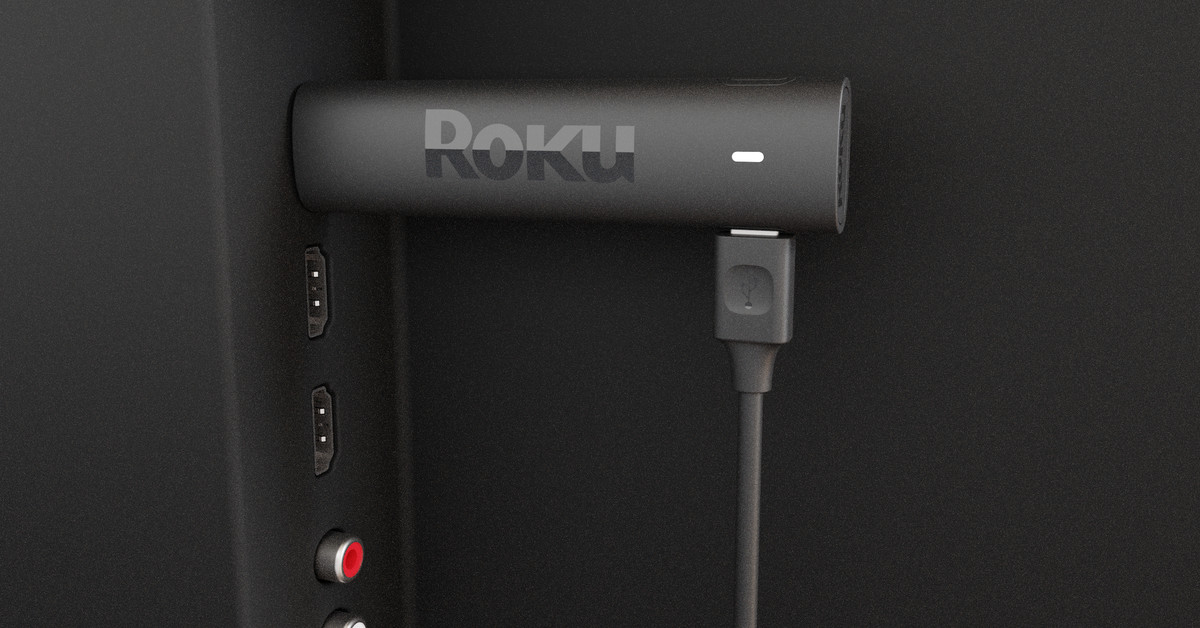